Could A Remake For Parasite Eve By On Square Enix’s To-Do List? Final Fantasy VII Remake’s Producer Thinks So 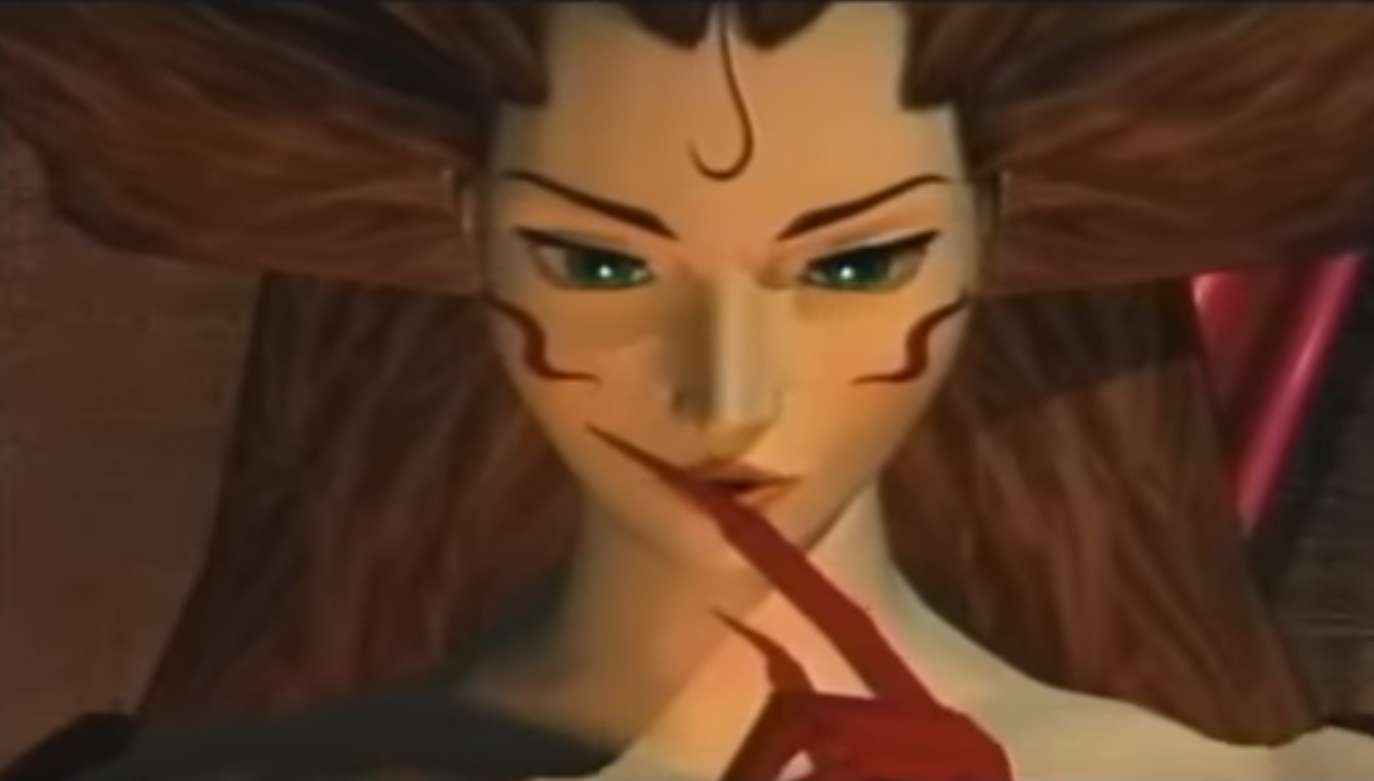 A lot of people overlook the popularity of Parasite Eve, the survival-horror game released for the Playstation 1 in the late 90s.

Following three popular titles in the franchise, the game disappeared and has not resurfaced in the modern era.

Now, with Final Fantasy VII Remake and remakes of the original Resident Evil games making waves throughout the industry, could a remake of this PlayStation 1 classic be on the to-do list over at Square Enix?

If you ask one of the big movers and shakers at the company, it would be a waste not to revisit Parasite Eve.

Yoshinori Kitase, the director of the original Final Fantasy VII, who is working as a producer on the upcoming Final Fantasy VII Remake, is someone who understands what it takes to make an amazing video game that stands the test of time.

When he was recently asked about Parasite Eve during an interview, the legendary director was enthusiastic about the idea.

“The characters (of Parasite Eve) are very deep and rich, especially Aya Brea,” Kitase said. “I don’t know of any plans right now, but it would be a waste to not use those characters.”

Of  course, Kitase is no stranger to that franchise. He was the producer for “The 3rd Birthday,” which was the third game in the Parasite Eve franchise. That game was released in Japan and North America a decade ago, appearing on shelves in 2010.

After that, the series seemed to come to a screeching halt, with no news on any forward motion. But it’s good to see that the brass at Square Enix have not forgotten about Parasite Eve and the impact it had on the industry.

The original game was the best received of the trilogy, with an 81 score on Metacritic. The 3rd Birthday still scored well, getting a 71.

Kitase has been making rounds on the interview circuit as of late, as his latest game, Final Fantasy VII Remake, is set to release in just a little over one month. That game is a total remake of the original 1997 release of Final Fantasy VII, which was another PlayStation 1 phenomenon.

It is unlikely that, should a Parasite Eve remake be green-lit, that Kitase would be the one to work on it. He and his team are reportedly already working on the second installment of Final Fantasy VII Remake. In a recent interview, Kitase said that he was prepared to work on the story of Final Fantasy VII for the rest of his career. 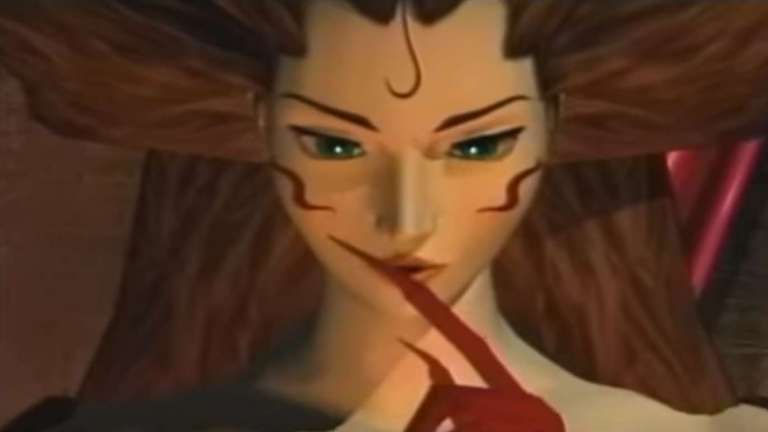 Mar 8, 2020 Kevin J. Kessler 18750
A lot of people overlook the popularity of Parasite Eve, the survival-horror game released for the Playstation 1 in the late...