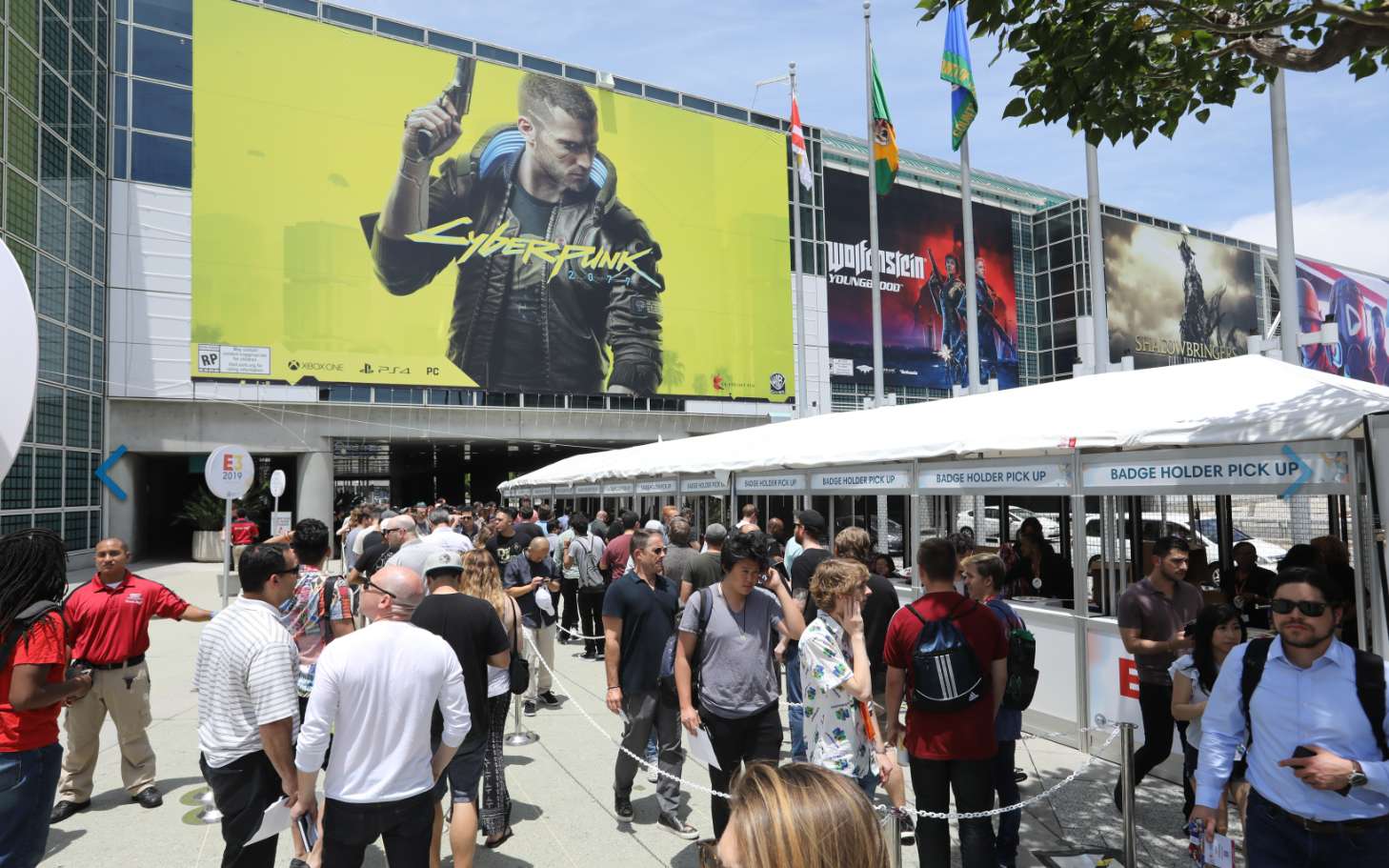 E3 2020 is still going to happen, despite a number of major companies backing out of the annual event.

The most recent company to pull itself from the June event is iam8bit, a video game collectible company that specializes in creative services. This is a huge hit to the gaming expo as iam8bit was set to serve as Creative Directors for the E3 2020 floor experience.

iam8bit announced via its official Twitter account that it was pulling out of the event “with mixed emotions.”

It’s with mixed emotions that @iam8bit has decided to resign as Creative Directors of what was to be an evolutionary #E32020 floor experience. We’ve produced hundreds of gaming + community events and it was a dream to be involved with E3. We wish the organizers the best of luck.

“It’s with mixed emotions that iam8bit has decided to resign as Creative Directors of what was to be an evolutionary E3 2020 floor experience,” the company said in its tweet. “We’ve produced hundreds of gaming and community events and it was a dream to be involved with E3. We wish the organizers the best of luck.”

While no specific reason was given for why the company pulled out of the event, it comes at a time where the entire world is concerned over the growing COVID-19 virus, also known as coronavirus.

Conventions and expos all over the world are being cancelled left and right as mounting fears over the spread of the virus in large crowded areas has caused several large companies to prohibit travel for their employees who would normally attend these events.

The partnership between the Entertainment Software Association and iam8bit was meant to reinvigorate the show as a part of the ESA’s promise to “shake things up” during this year’s expo.

This announcement also came after the departure of games media veteran Geoff Keighley, who has hosted and organized the E3 Coliseum since 2017. Keighley commented on his decision to drop out of the event, stating that he made the decision, “given what I know about the show as of today.”

At one time, E3 was the premiere event in the video game industry. It was where practically every major announcement was made concerning new consoles and games.

Now, the only major gaming company that still presents live at E3 is Microsoft. Sony pulled off of the show last year and announced that it was not planning on attending this year, long before the coronavirus scare swept the globe. Nintendo has not a physical panel at E3 in many years, but they typically still put together an online presentation.

It should be noted that most of the major game developers, including Capcom, Square Enix, Bethedsa, and many others are still expected to attend until they say otherwise.

A state of emergency was recently declared in Los Angeles County, the site of E3 2020, due to the ongoing fear surrounding the spread of the coronavirus.

May 4, 2020 Kenny Kimberly 2800
As the COVID-19 pandemic continues to rage across North America, we've seen virtually every in-person event and conference move to an online format -...

Apr 1, 2020 Kenny Kimberly 2500
The COVID-19 pandemic has had an incredible impact on the gaming industry. With dozens of esports events canceled, multiple conferences moved online,...