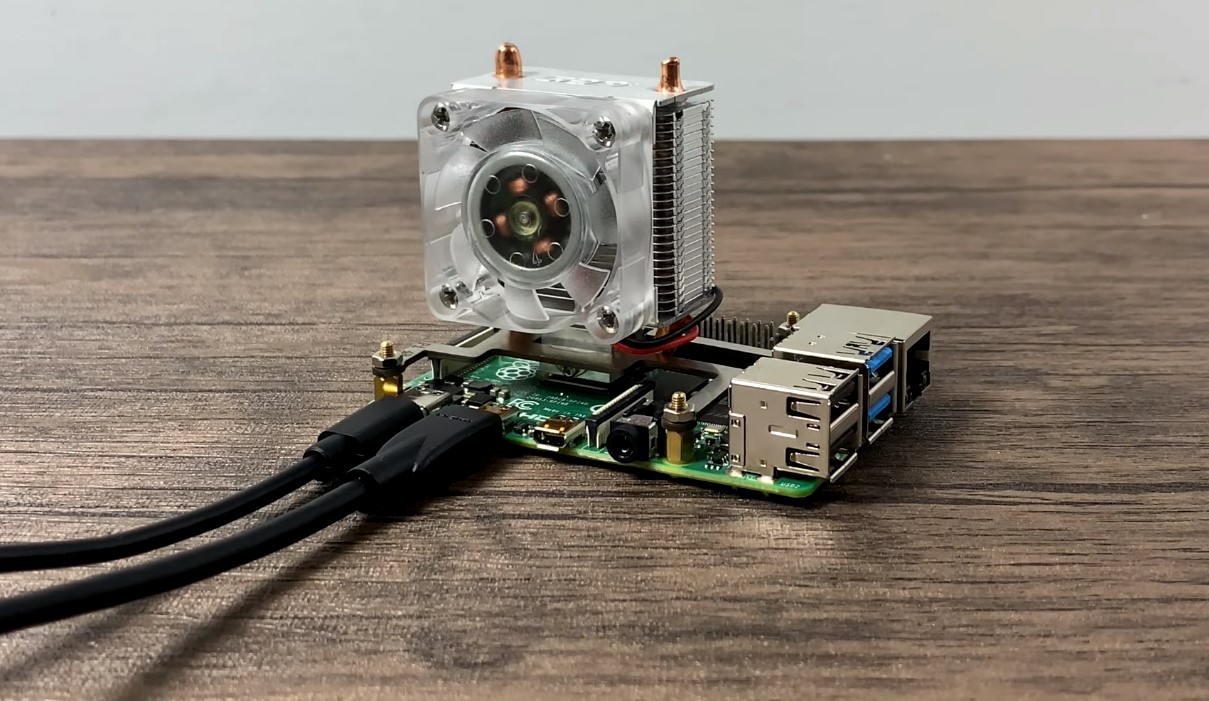 Seed Studio released the 52Pi Ice Tower fan, which claims to cut temperature of the Raspberry Pi 4 by half.

The contraption consists of a fan with seven powerful blades, as well as multiple layer heatsinks. It also uses copper tubes, which are the same ones used in refrigeration and air-conditioning units.

Copper tubes are excellent conductors, which makes them very efficient heat exchangers. They are also cost-effective, which allows Seed Studio to bring down the price of this Ice Tower fan. Another advantage is the weight. One problem with traditional tubes is the added weight. With copper tubes, you can get the same efficiency for less weight.

The 52Pi Ice Tower fan is being sold for just $19.90 although there are only 40 stocks available.

The manufacturer tested the 52Pi on the Raspberry Pi 4, which has been known to generate a lot of heat. This has been a common complaint about the RPi 4–you exchange performance for heat. Previous benchmarks showed that the Raspberry Pi 4 can hit 80 degrees Celsius quite easily. Once it reaches that level, you can expect performance to throttle or hit a snag.

The problem is that one it reaches 80 degrees Celsius, the board loses its optimum performance. In effect, it goes into a survival mode because it couldn’t sustain that kind of heat without causing any damage.

This single-board computing device can work as your own desktop PC with 4K video output and dual monitor support.

Seed Studio said that their tests showed a 50% reduction in generated heat using the 52Pi Ice Tower on the RPi 4. Seed Studio has been making accessories and peripherals for Raspberry Pi for some time now. It has released screens, hats, and other accessories.

But the Raspberry Pi community is very active in trying to find solutions for the CPU throttling due to heat. Aside from the 52Pi Ice Tower fan, there’s also the Fan SHIM, which also drastically drop the temperature.

The designers claimed that with the use of the Fan SHIM, the temperatures plummeted by around 27 Degrees Celsius from the 80 Degree benchmark. Compare that with the heat sink, which only reduces the temperature by three degrees after the 10-minute test. Granted, it’s not a 40-degree reduction like the 52Pi, but then again it just costs around $11. 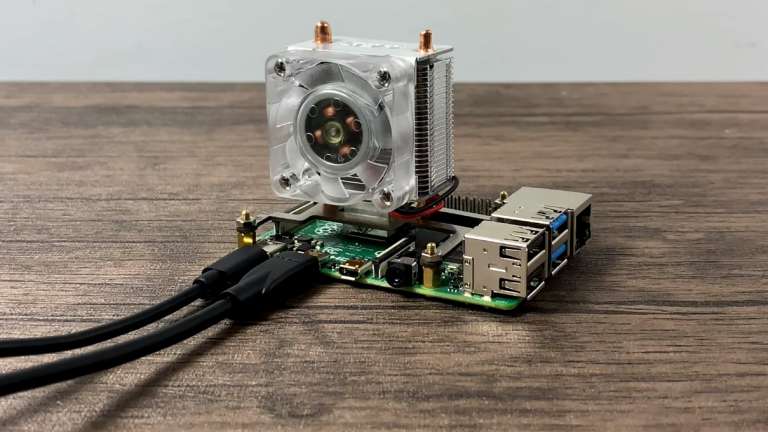 Aug 3, 2019 Kaden Redhead 13010
Seed Studio released the 52Pi Ice Tower fan, which claims to cut temperature of the Raspberry Pi 4 by half. The contraption consists of a fan with...