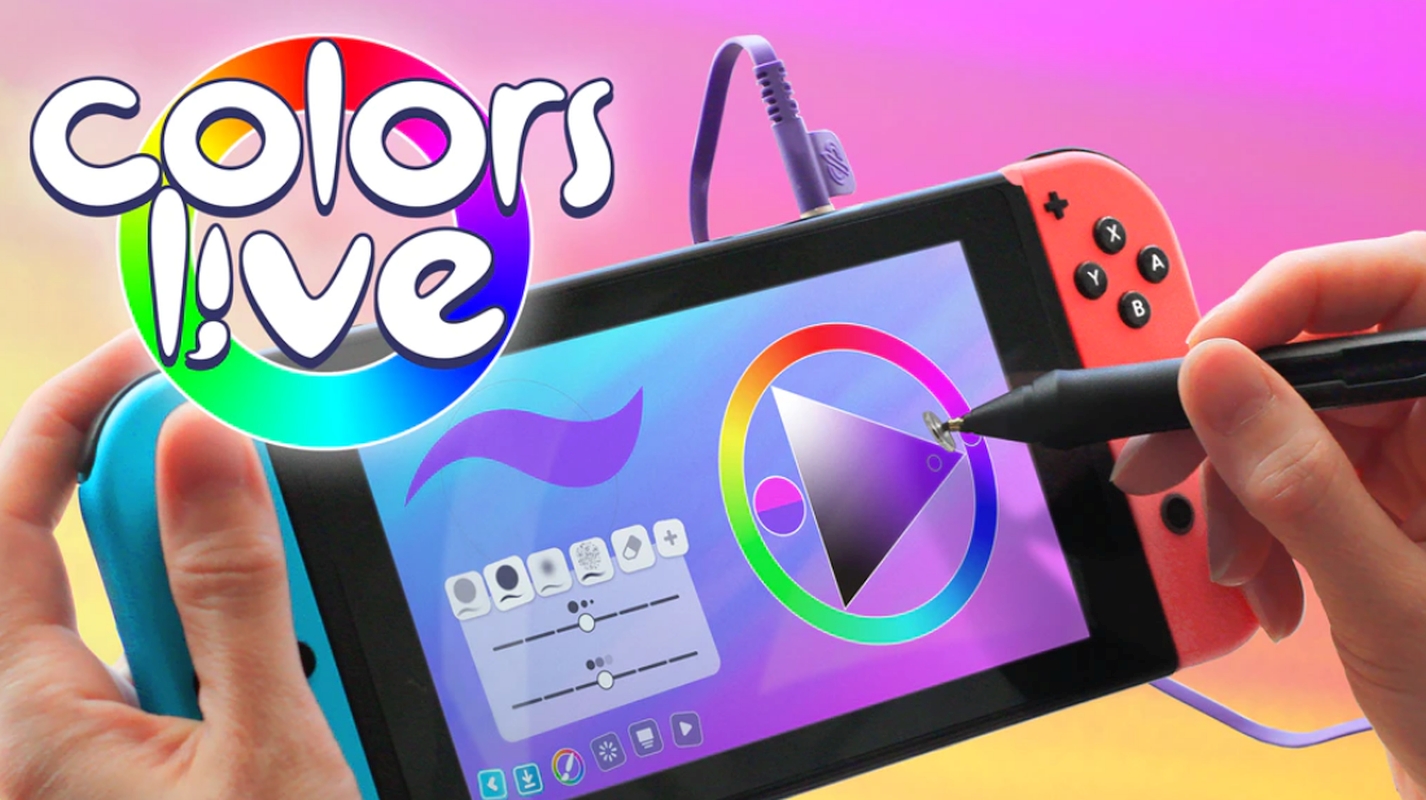 The Nintendo Switch has built an extensive library of games since its release in March 2017. Players can not only enjoy fantasy worlds but also enjoy an extensive workout. With the Switch’s hardware, another developer wants to bring artwork into the mix.

The Colors series of software was created by Jens Andersson first released on the Nintendo DS with a second title, Colors 3DS on the Nintendo 3DS. The 3DS game was the 10th highest-rated game of all time on Metacritic. Using the stylus, players could create artwork and share it through the handheld console.

Collecting Smiles has announced the art software Colors Live for the Nintendo Switch, but this time, they’re seeking help from the community. Colors Live is seeking funding through Kickstarter with a goal of $15,211. The project ends on June 12 but has already surpassed the initial funding goal by over double.

Depending on how the artist creates their artwork, they can use the pen to control the thickness and transparency of each pen stroke, depending on how much pressure is applied.

Artists will get to create artwork not only with the Colors SonarPen but utilize the Nintendo Switch controls to Undo moves, zoom in, pan, and pick out colors. With how digital graphics tablets are set up today, most users are used to holding a pen in one hand and pressing keys with the other.

Colors Live will include a brand new single-player game mode called “Colors Quest.” The game adds fun to being creative. According to the diagrams on the Kickstarter project, one of the challenges includes using the core brush tools to create a giant’s nest. The new game mode is designed for beginners and masters to practice artwork every day and gradually improve their artwork.

Colors Live will have integration with the Colors Gallery, which has over four million paintings, each with Painting Playback. Artists can follow other creators around the world.

Backers of the Kickstarter will get access to the Beta, which runs on Windows and has full support for existing drawing tablets like Wacom and Huion.

Colors Live is a Nintendo Switch exclusive and will be available in North America, Europe, and Australia in Summer 2020 and in Japan in Fall/Winter 2020. 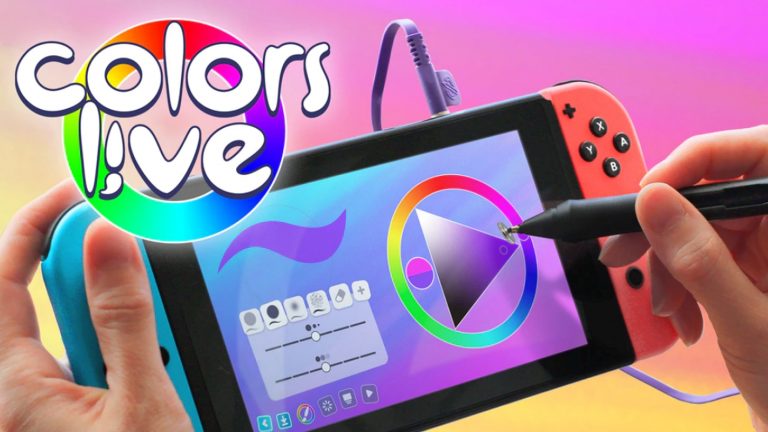 May 21, 2020 Lisa Nguyen 5270
The Nintendo Switch has built an extensive library of games since its release in March 2017. Players can not only enjoy fantasy worlds but also enjoy...