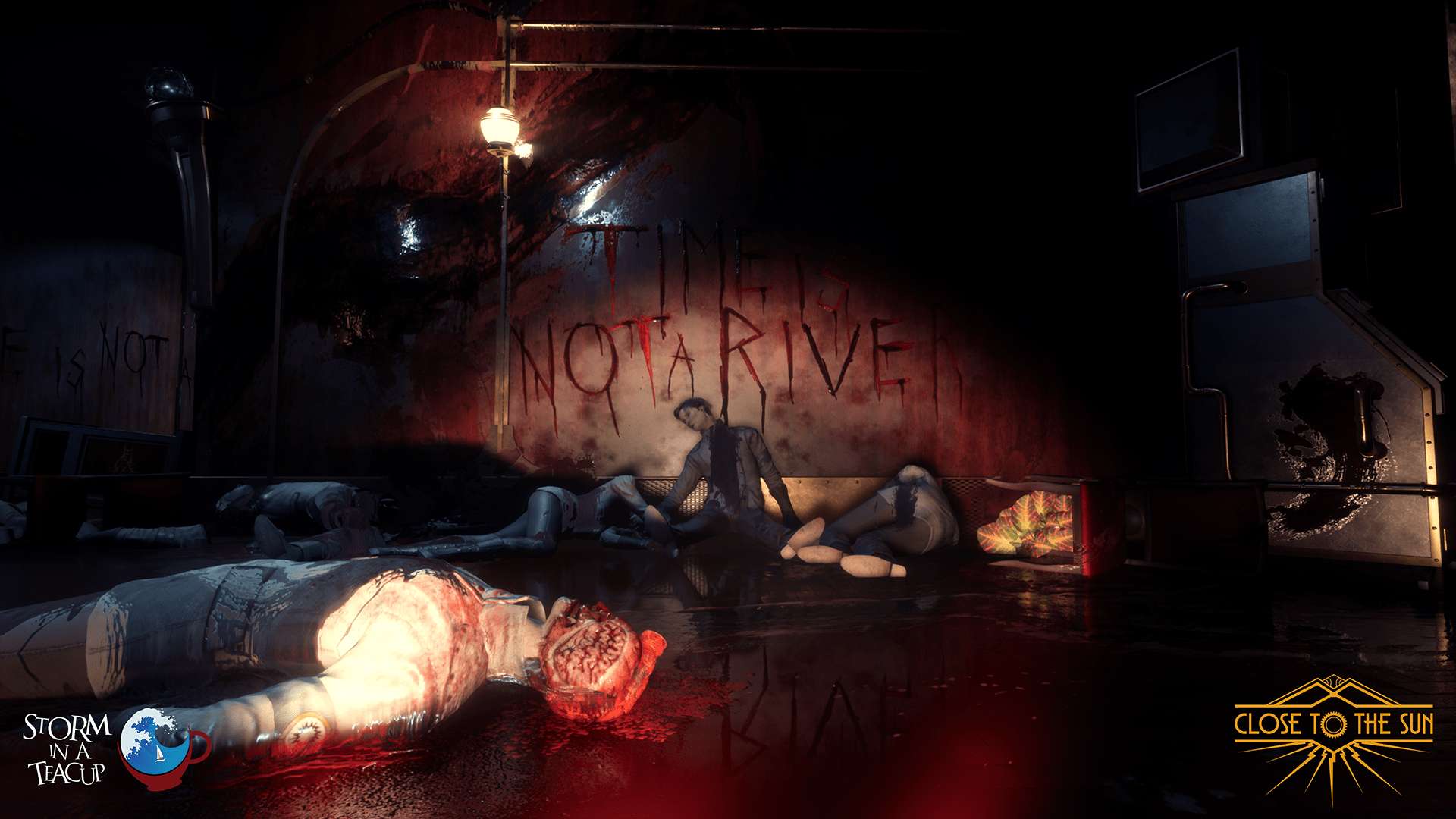 A new game is bringing teslapunk back into fashion. Close To The Sun released in May and will soon be coming to Xbox One, Nintendo Switch, and PlayStation 4. The game is being produced by Storm in a Teacup and published by Wired Productions. Quickly it has gained massive traction and fans in the states for its style and unique take on horror.

The game is a single-player experience set int the 20th century. It is a horror gaming capitalizing on the suspense and fear generated by the unknown world. It is time to put on your goggles and tighten your gloves as you get to close to the sun in a brand new experience.

The game is based on a future where the inventions of Nikola Tesla never ended. His genius drove humanity to new heights. The Helios was born of this vision and served as a haven for the greatest in scientific minds. A utopia for research independent from state and societal boundaries.

You play a journalist Rose Archer as you search for your lost sister Ada. Not all is as it seems as the grand halls stand empty, and all that is left is the stench of rotting flesh. A single word stands between you and answers, Quarantine.

The story unfolds over ten unique chapters played from a first-person perspective. You must find keys, unlock doors, solve puzzles, and slowly gain insight into the lives of the people on the Helios.

It has a very Bioshock vibe to it, giving an alternate societal view where the state has no power. As every utopian vision tends to go, things have gone super wrong. Its creative concept, enthralling narrative, and rich environment are enchanting fans and truely letting it live up to a legacy left by Bioshock.

The main villain of the game is the Hellios itself. Secrets are hidden within, and you are the only one that can find them. So far, the game has been met with mixed and average reviews from Windows users and holds an aggregate score of 65% on Metacritic. Reviews are still folding in, so now would be the best time to voice your opinion and purchase the game.

If you are a fan of Bioshock and narrative-based horror, this is a perfect game to add to your collection. It will receive a full release on Nintendo Switch, Xbox One, and PlayStation 4 come October 29. Fans are growing, and this game brings you close to the truth, and too close to the sun.

CLOSE TO THE SUN

STORM IN A TEA CUP

New Gameplay Footage From Pokemon Sword And Shield Reveals Its Sprawling And Charming Open World, Galar Is The Most Ambitious In The Series So Far 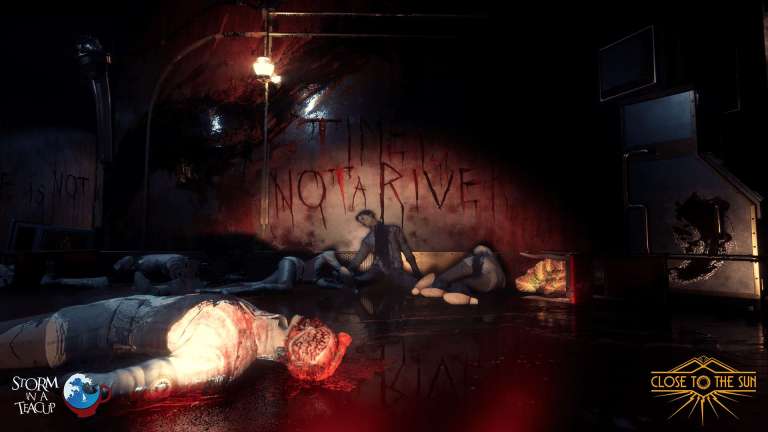 Oct 17, 2019 Joshua Goodpastor 4680
A new game is bringing teslapunk back into fashion. Close To The Sun released in May and will soon be coming to Xbox One, Nintendo Switch, and...