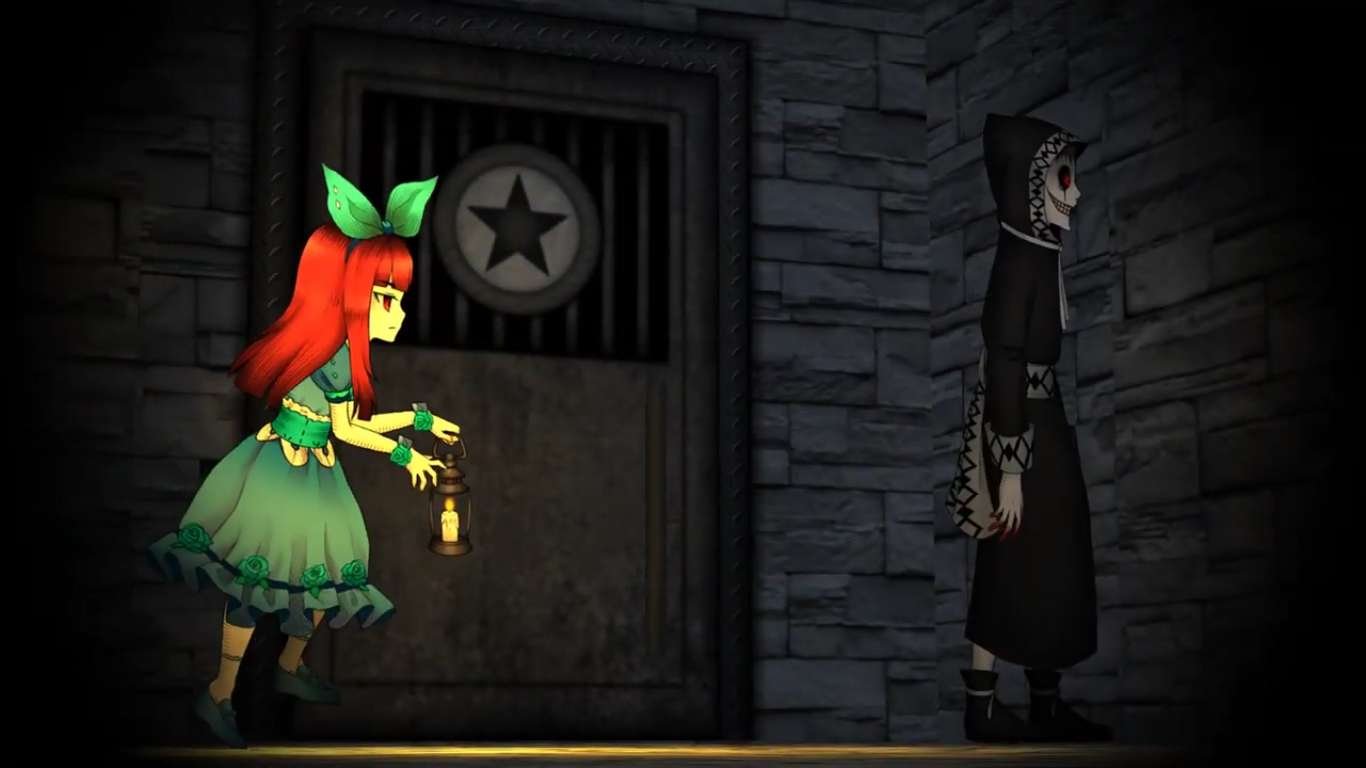 Sekei Games has announced that its creepy PC game Clea will be making its way onto the Nintendo Switch sometime next year. The atmospheric terror and grim storytelling experience can now be taken on the go as it reaches this new system.

The game was released this year in July for Steam. Clea is a charming young girl and her brother, who is being haunted by mysterious beings known as Choas Servants. These monsters have chosen to crash Clea’s birthday. You are alone in the Whitlock mansion and must help Clea and Edmund escape the nightmarish monsters and find the truth behind your parent’s work.

The Choas Servants are hunting you, and it will require all your skills to avoid them. Listen for their footsteps and peek under doors to make you can stay as far away as possible from the monsters. There is no jump scares in this game; all of the horrors come from your own skills and actions within the game.

The game is a massive puzzle. You are trapped in your own family mansion, and you must solve the puzzles to find all the key items. If you manage to find everything, you can escape and make it back into the freedom of the outside world.

The Whitlock bloodline is filled with dark memories and secrets. Delve into the past and obtain memory orbs that will allow you to uncover your family secrets. If you find enough, you will unlock bonus chapters that bring additional content into the game.

This is one of many games that rely on skill to escape the horror. It is a side-scrolling adventure as well as bringing back memories of a different time in gaming history. There is a cute feature of this game as Clea and her brother adventure through the home. This cuteness offsets the evil within the manor itself.

There has been a promotional image released showing a well-drawn picture of Clea playing on a Nintendo Switch. This adorable image only drives up the fan base and has inspired a whole new world of fan art of this character.

The game is available on PC right now for $7.99. Players can expect a full Nintendo Switch release in 2020 for roughly the same price. This game has no co-op mode, but at least the trailer has some extra Halloween spirit. So if you a looking for a spooky good time, look no further then , Clea. 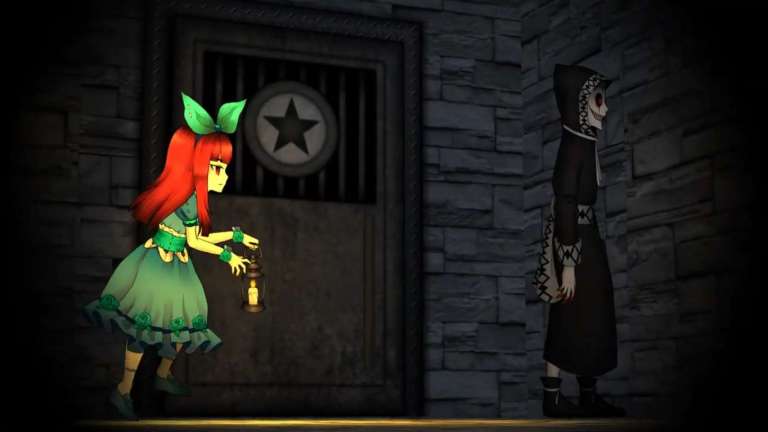 Oct 17, 2019 Joshua Goodpastor 7770
Sekei Games has announced that its creepy PC game Clea will be making its way onto the Nintendo Switch sometime next year. The atmospheric terror...