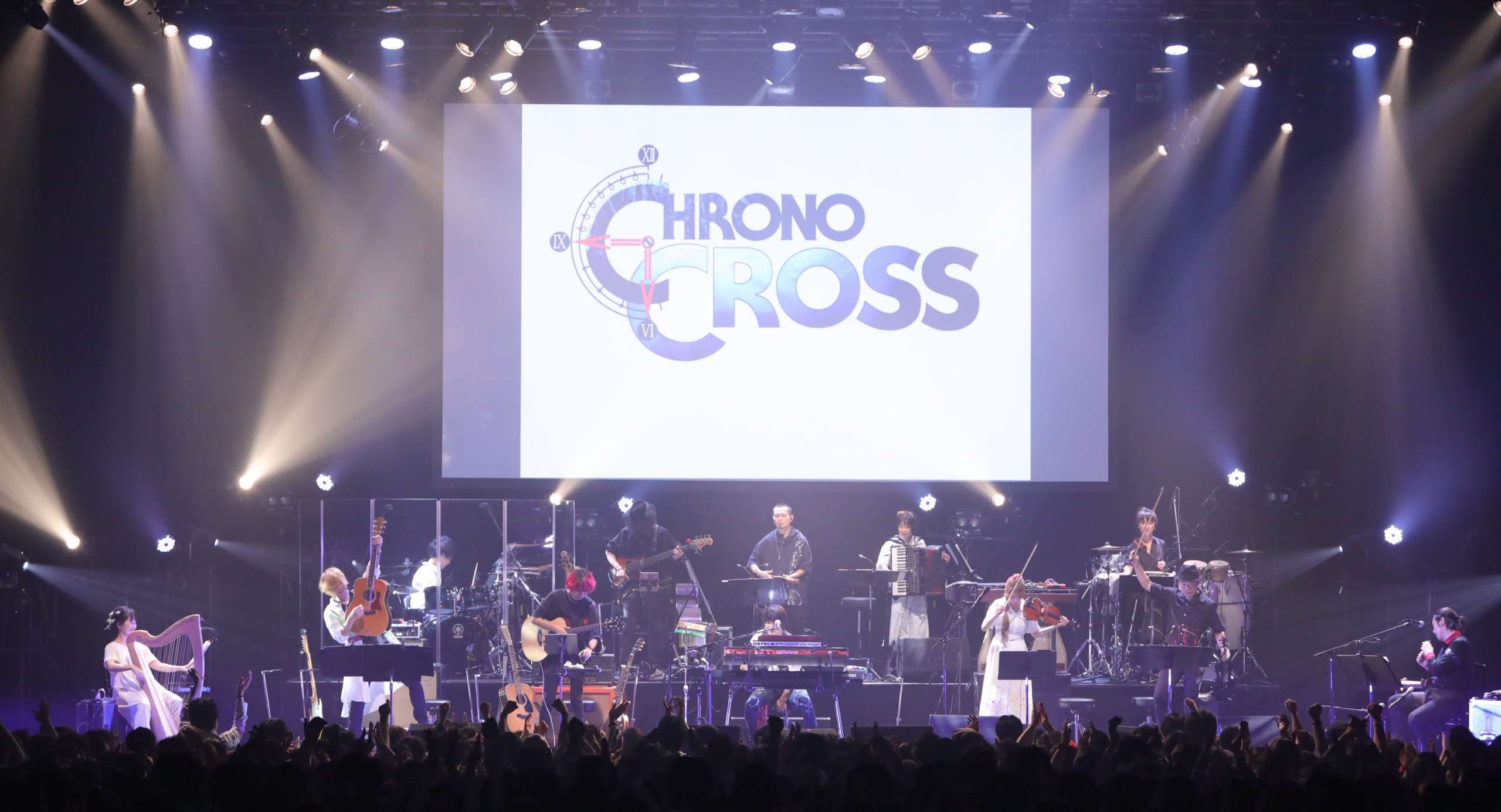 Plans for the tour were announced in 2019 with the phrase, “For all the Dreamers, the dream is not over yet.” The tour covers three cities, but there are more performances planned. The dates only cover cities within Japan, and it’s highly unlikely performances will be scheduled outside of the country. The concert may be filmed and available on video at a later date.

Chrono Cross is the continuation of Chrono Trigger. Players take control of Serge, a young teen who lives in a small fishing village. As a child, he almost died. He soon learns there’s another timeline where he didn’t survive. Serge and his new friends have to deal with two different realities. The series also continues the stories of the Chrono Trigger cast, but their lives also take dark turns. Chrono Cross is polarizing among Chrono fans but has a devoted fanbase.

The original soundtracks for Chrono Trigger and Chrono Crosswas also re-released in a “Revival Disc” on August 7, 2019. One month after the release, in September, a separate version of an orchestral album was sold in theChrono Orchestra box set. These items were only sold in physical form with no news related to a digital release.

Yasunori Mitsuda is a well-known composer for many video game franchises, including both Chrono Trigger and Cross. His current label is Procyon Studio.

Mitsuda created this tour with the fans in mind. He put out a call for fans to request their favorite songs with the Twitter hashtag #ChronoCrossTour.

Along with a special musical performance, limited edition merchandise was announced. These items include a poster set, artwork from Keiichi Yamashita and Nobuteru Yuuki, stickers, guitar picks, and other accessories. Albums and sheet music from the musicians are also on sale.

Fans of the Chrono Cross series currently in Japan, or planning a trip, can find tickets available online through Japanese ticketing websites for the upcoming shows.

Halo: Reach For The PC Is Set To Release On December 3, According To Microsoft Store Page 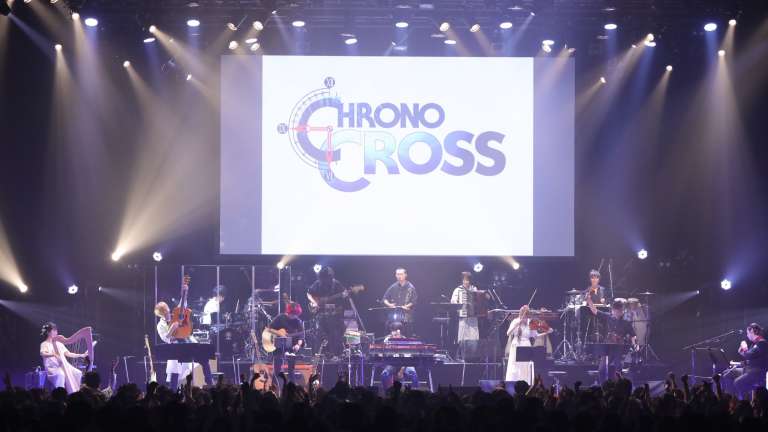