Blizzard Is Re-Releasing The Original Diablo For Only $10 At GOG.com 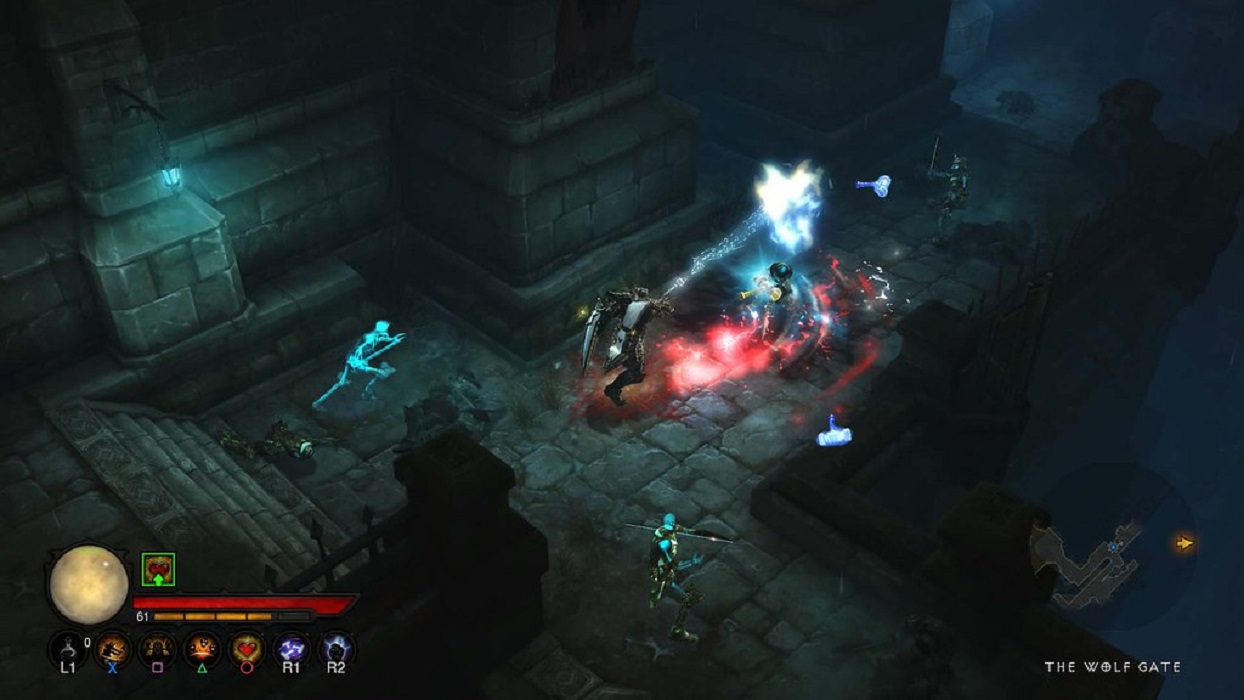 When you think of the best hack-and-slash games, one title that instantly comes to mind is Diablo. This action role-playing title revolutionized the genre back in the 90s and set a precedent for games that followed.

Well, Blizzard is giving fans of the series a treat by re-releasing the original on GOG.com. The game can now be purchased for only $10, which is great if you have a Windows 10 compatible PC. There aren’t many bugs present, and for a game that’s nearly three decades old, it’s still a joy to play.

It received so many positive reviews when it first came out. What makes Diablo so special is its simple gaming mechanics. It doesn’t try to re-write the book on old-school RPGs. Instead, it provides users with a seamless experience that is approachable, no matter what history you have with role-playing games.

You’re essentially tasked with one simple goal: Find evil enemies and take them down any way possible. How you do so is completely up to you. The level of character customization also was revolutionary at the time.

You get to choose between three classes, including a warrior, rogue, and sorcerer. Each has different special abilities and attributes, giving you so many opportunities to explore each and find which style of play you like best. While you’re testing out the different classes, you’ll be treated to a pretty fantastic soundtrack. It really immerses you in the world of Diablo.

Another highlight of this classic RPG is the variability in magic items you can gather and quests you can go on. You’ll spend weeks finding new items and enjoying epic adventures that are wrapped around pretty good storytelling. Sure, Diablo doesn’t have the best graphics according to today’s standards, but that’s perfectly okay.

Blizzard is giving gamers the chance to retrace their footsteps, reliving epic moments that probably made them fans of gaming in the first place. If you didn’t grow up playing the original Diablo or any of the follow-up titles, now is a great time to start.

For $10, you can’t really go wrong. The action may be simple, but you’d be surprised at how many hours you can spend destroying enemy after enemy. It’s also fun to see what items you can collect and add to your selected character’s skill set. Thanks to Blizzard and GOG.com, you can enjoy this epic game once again or make new memories that will have you hooked.