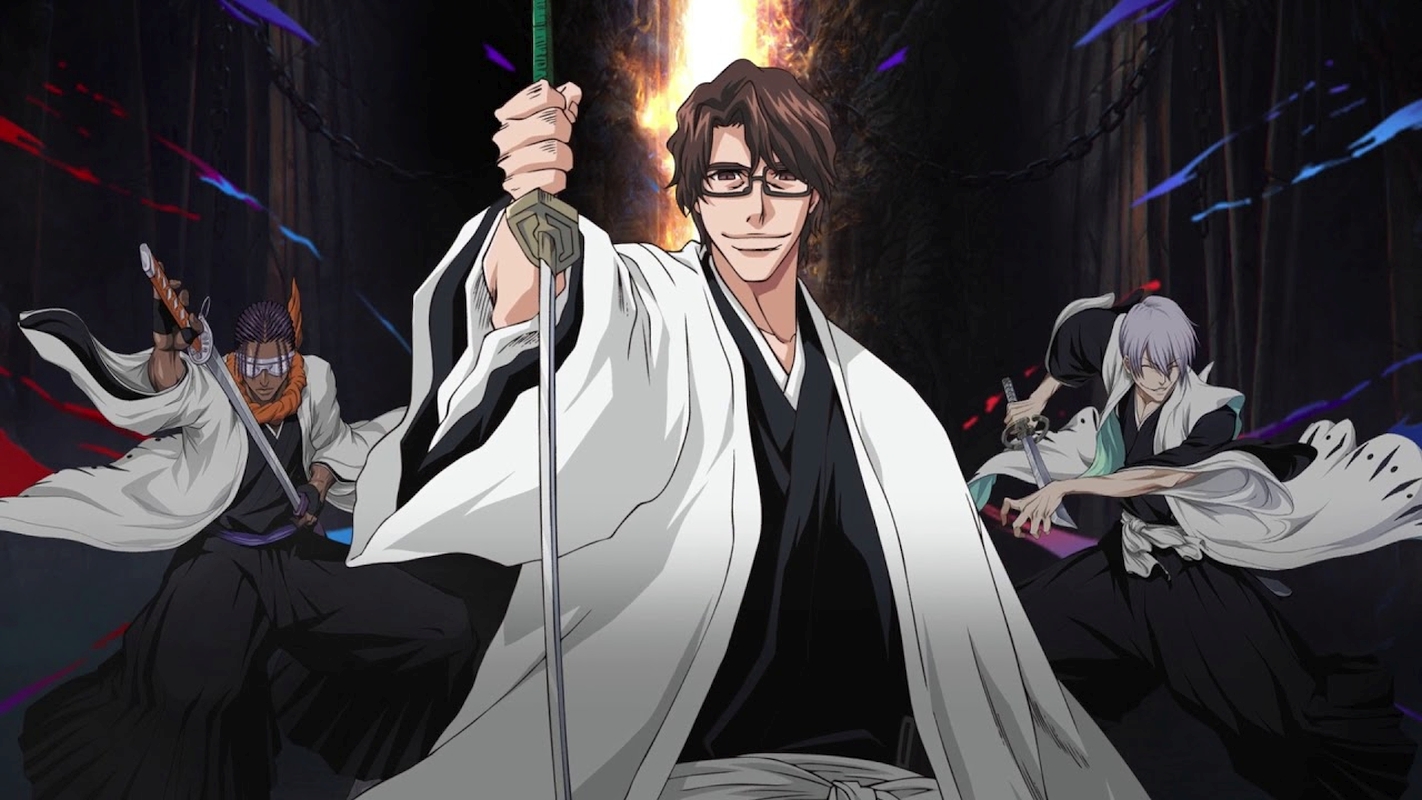 Publisher Oasis Games announced the launch of the mobile RPG Bleach: Immortal Soul. The game was co-developed by Oasis Games and GREE to bring the series to life. The new title is officially licensed by the Bleach Animation Production Committee.

The game is now available on both the App Store and Play Store.

“The moment that everyone has been anticipating has finally arrived! Your Soul Pager is ringing! Let’s begin our exciting adventure into Soul Society! Original storyline, spectacular special battle effects, and realistic character settings!” states the game’s official summary, “Create your ultimate Soul Reaper squad by upgrading and evolving your Soul Reapers through numerous methods!”

Bleach: Immortal Soul follows the storyline of the series of how the protagonist, Ichigo, became a Soul Reaper.

The game also features the voices of the original voice cast. Some of the moments from the anime also appear in the game in animated sequences. During the game, players can recruit and train their favorite characters as they battle Hollows and guide lost souls to the Soul Society.

The gameplay features turn-based battles and QTE events, where players have to act fast to ensure their squad wins.

There are multiple game modes, including the Story mode, Elite mode, where players will fight other characters to unlock rewards, daily Seireitei challenges, plus an online Battle Arena to fight other teams online. All of the modes give players more opportunities to train and level up their squad, along with earning extra rewards.

The game was previously available for early pre-registration. Those who signed up early will receive a gift pack, including Soul Jade Summon tokens, high-level EXP tonics, and 200,000 gold coins upon launching the game. Unfortunately, those who are downloading it now for the first time without pre-registering will miss out on the bonus content.

Bleach: Immortal Soul is available for free, but has some in-app purchases.

Bleach was created by writer and artist Tite Kubo in 2001. The series lasted until 2016 and ran for 74 volumes. Bleach became so popular that it was adapted into an animated series, animated and live-action movies, novels, stage play musicals, video games, and more.

Bleach: Immortal Soul is now available on the App Store and Play Store.