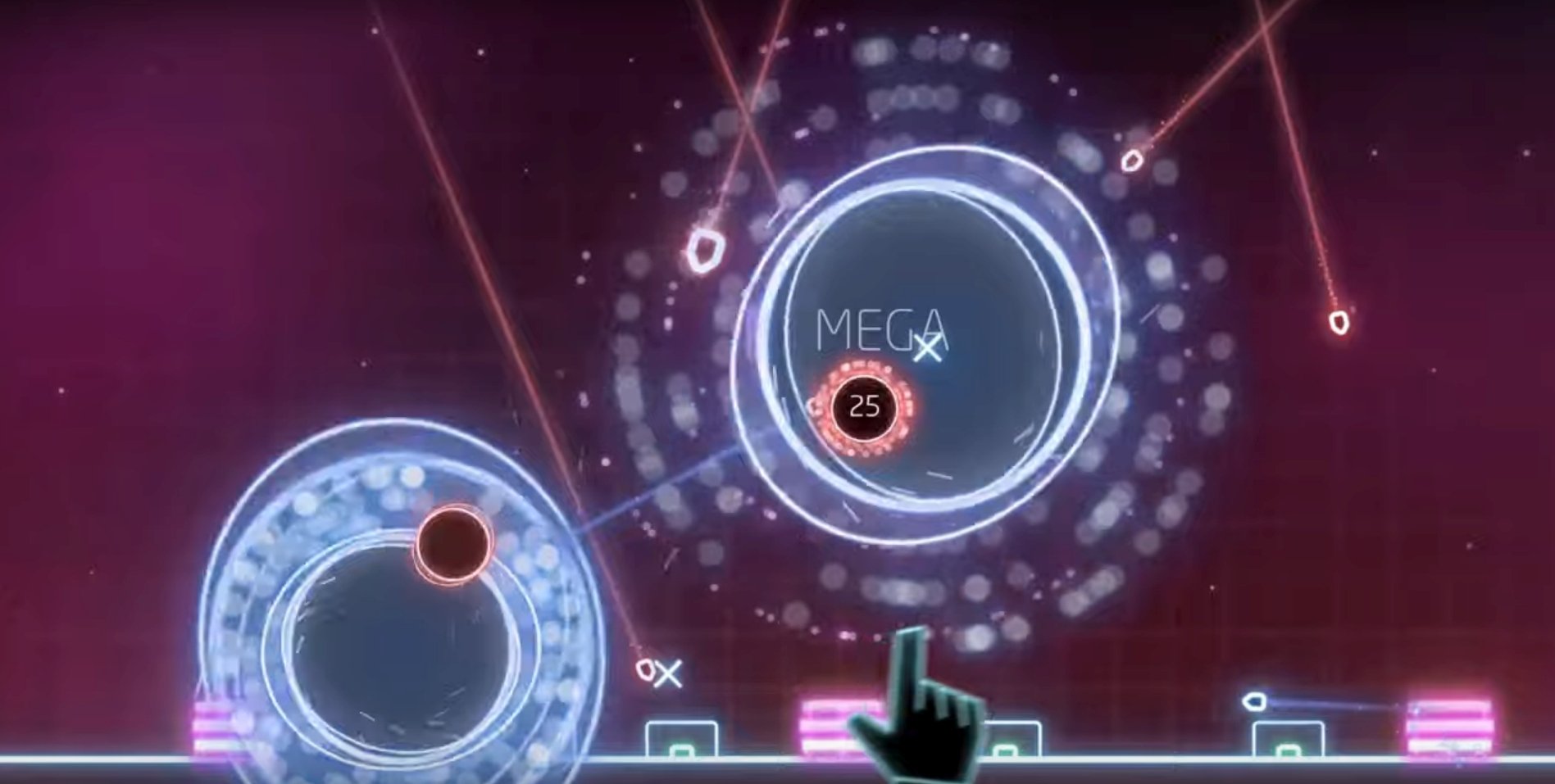 Atari has announced its new mobile game Missile Command: Recharged is now available for free on mobile. Nickervision Studios worked with Atari to develop the game.

Missile Command: Recharged was released in celebration of the original game’s 40th anniversary. The release of the game was followed by a 30-second trailer showcasing some of the graphics and gameplay.

“Missile Command: Recharged is a re-imagining of the beloved classic with fast-paced, arcade action where players must defend their bases by blasting an endless barrage of missiles hailing from the sky. Launch counter-missiles to protect your base and target power-ups to gain an edge at critical moments.” states the official app summary.

Missile Command: Recharged was developed to appeal to both long time fans of the series and the new generation of mobile players.

The gameplay now includes new power-ups to help players survive longer with higher defense or remove all enemies from the screen. Players can also use power-ups to repaid their damaged missile silos.

Players can compete online to place in global leaderboards. There are also achievements that gamers can try and win.

Missile Command: Recharged also has an augmented reality feature. Gameplay takes place in a virtual arcade cabinet for a whole new experience. This feature is available on both iOS and Android devices, so no one is left out.

The game has recently been updated to include “Various bugs fixes, and UI tweaks and changes. Modified Charge System to allow overcharges.”

Although the game is free to download and play, there are in-app ads that may distract from gameplay. Players can permanently remove the ads by paying a one-time fee of $2.99.

Missile Command was initially released by Atari in 1980 as an arcade game. One year later, it was ported onto the Atari 2600. The gameplay was similar to the newest mobile title. Players are being attacked from missiles in the sky. The player must defend their property from being destroyed. Each level becomes more difficult as the player progresses.

A mobile version of the original game was later released on iPhones and the iPod Touch in September 2008. A new version of the series on mobile hasn’t been released until now.

Missile Command: Recharged is available now for free on the App Store and Play Store.