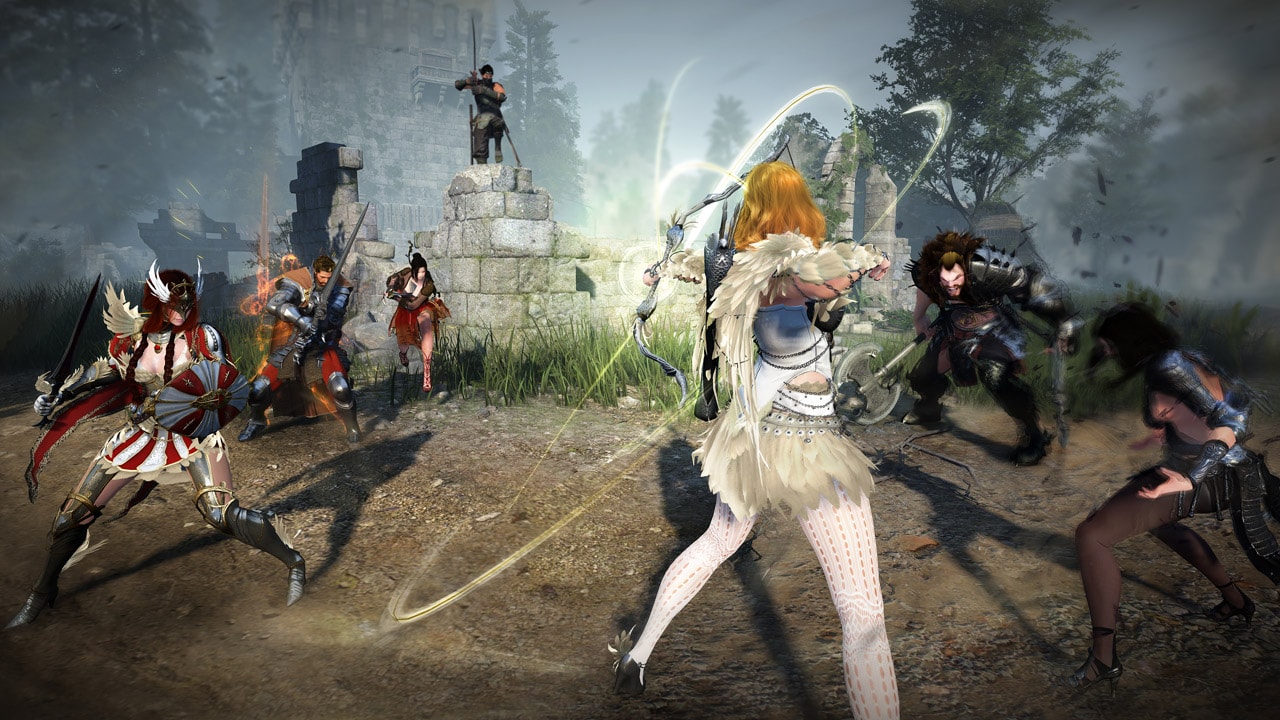 Black Desert Online has revealed the first half of its 2020 roadmap. Players can now have a sneak peek at what Pearl Abyss has planned all the way through the summer. There are some amazing things on the horizon, including a brand new feature where players can compose and play music on instruments.

The roadmap has been posted on all their main social media channels and is available on the main website for Black Desert Online. The first new feature is not far away, as it seems destined for January 22. As of that date, the Guadian will join the roster of available classes giving players another way to enjoy the game. This warrior will wield a massive battle axe and use t to cleave through hordes of enemies. It is said that it will play similar to the Berseker excelling at charging into the thick of battle.

The first half of 2020 Roadmap is revealed! ✨ Check out the Class Updates, Content, and Regions which will be coming to #BlackDesertOnline! Which are you most excited about? pic.twitter.com/IL5wDl5q9p

Several classes are getting new customization options through a brand new Succession system. Players unlock this system by reaching a certain level and gaining the option to chose an Awakening. This will give players a brand new weapon and a suite of abilities that they can use. If they decide to not go through the Awakening they can instead choose Succession and keep their current weapon and abilities without enhancing their powers.

In the first quarter of 2020, the Witch, Wizard Striker, Lahn, Mystic, and Guardians will all receive new succession abilities. The rest of the classes are sure to gain similar abilities later in the year.

The roadmap also shows some features that everyone can take part in. Sometime during the spring, players of the Shai class will gain the ability to compose music. A new region will open up called Papua Crinea.

It is known for having adorable otter creatures and the “Papus” whoa re locked in a war. Sometime in the summer, players can also expect an additional story chapter and an area called O’dyllita being added to the game.

There is tons of content for later in the year, and Black Desert Online’s developers are sure to announce it very soon. So buckle up and get ready for another great year in this widely popular MMO experience.

Black Desert Online is available on PlayStation 4, Xbox One, PC, and iOS devices. The game does require a payment to play but is available through the Xbox Game Pass if you have that. The game has received great reviews for being balanced and containing tons of content that is sure to delight and inspire players of all ages.