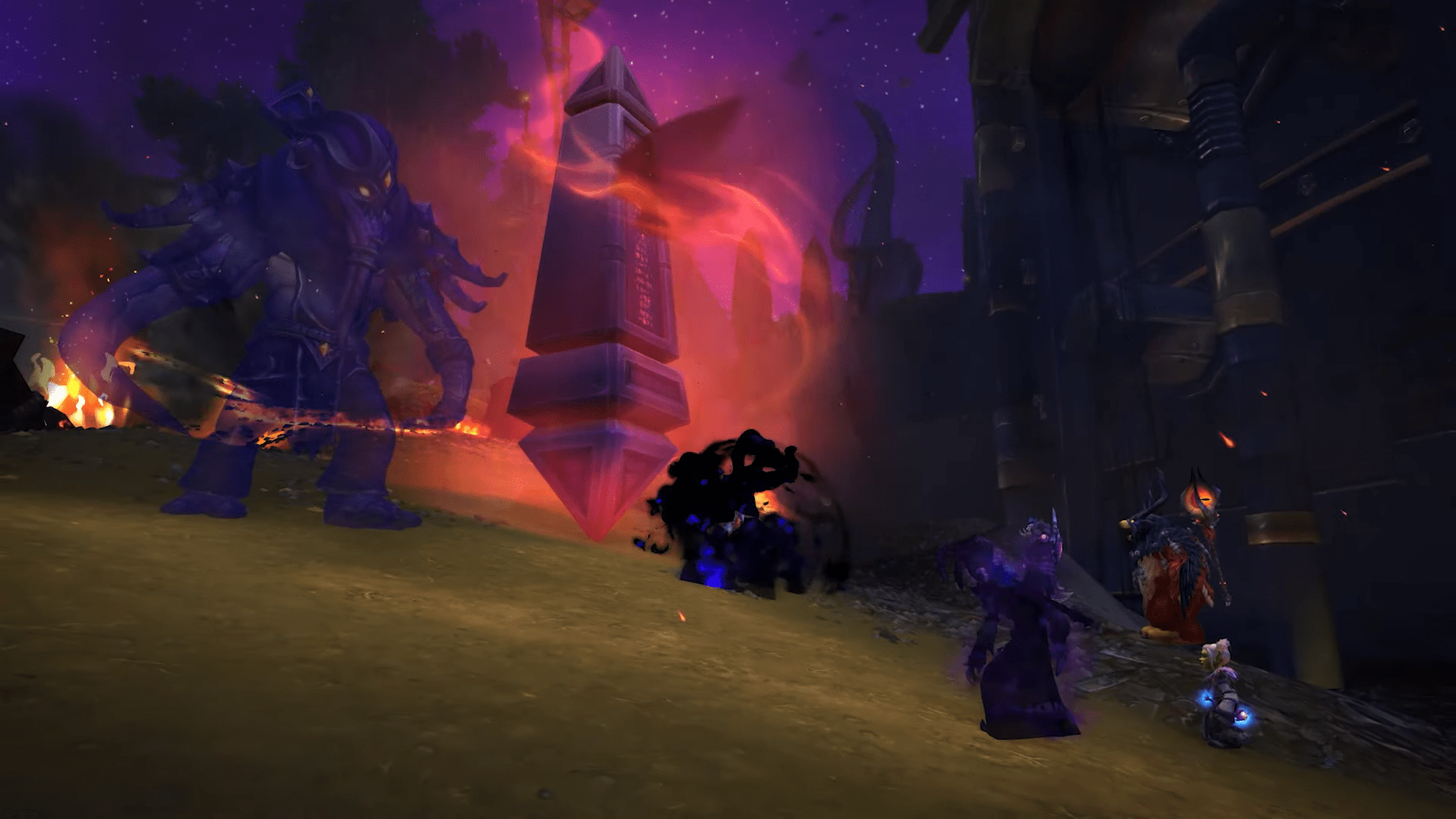 The Visions of N’Zoth was welcomed by current players with either love or hate patch. 8.3 has a lot of new content and mechanics to learn with the hours-long grind to get the new legendary cloak, Ashjra’kamas, Shroud of Resolve. Some players are enjoying the activities with the current patch, while some feel like the content is forced and dull. Either way, even more chapters are about to unfold in Battle for Azeroth’s last patch with Season 4 coming.

Set to go live on the weekly Tuesday reset on January 21, the new season will bring excitement and refreshment for players of all types. Retail World of Warcraft will start its maintenance at 6:30 AM PST and is expected to go until 10:30 AM.

If you are an avid raider, brace yourself for N’Zoth will bring terror to Azeroth in the latest 12-boss, Ny’alotha, the Waking City. The biggest raid of BfA will feature bosses such as Wrathion, Prophet Skitra, The Hivemind, and the long-awaited Old God. With it, new mechanics and strategies will have to be learned by your guildies to conquer Insanity. Blizzard has also taken it upon themselves to include Azerite pieces with the best traits for your specific spec. New mount, pets, and cloak upgrade will be on the chances pool of drops, as well.

For mythic keys pushers, the California-based company is indirectly nerfing Rogues with the new +10 or higher affix, the Awakened. The dungeons will have obelisks throughout, which will “will pull players through the veil to the shadowy world of Ny’alotha.” Powerful mini-bosses will have to be defeated to proceed; otherwise, they will join the dungeon’s final boss. After beating the lieutenant, the players will teleport to the regular reality wherever they are standing. Mechagon is split into two, the Junkyard and the Workshop, and will be included in the mythic rotation.

With warforged and titanforging dusted, gears can now have corrupted effects. Dungeon rewards are also bumped by 30 item levels, which means Normal drops 400, Heroic has 415, and non-Keystone Mythic runs delivers 430.

As for the PvP aspect of WoW, a new large scale battleground will be introduced called the Teeming Islands Brawl. The islands will have two teams of 10 with fearsome creatures scattered throughout. The brawl will be added to the PvP Island Expeditions, namely Havenswood and Jorundall, and a total of 20 players competing. The season’s gladiator mount, Corrupted Gladiator’s Proto-Drake, will still be in touch of N’Zoth’s deception-theme, along with Vicious White Bonesteed for the Horde and the Vicious White Warsaber for Alliance.

Random Battlegrounds gear rewards are also increased by 30, though the first week will be capped at 445.

Recently, Ion Hazzikostas, WoW‘s Game Director, conducted an interview and revealed the team has no plan for 8.3.5. So, these might be all the content we’re getting before Shadowlands hits the public.