Beasts of Bermuda Is Steam’s Featured Game Of The Day, Letting You Become The Monster 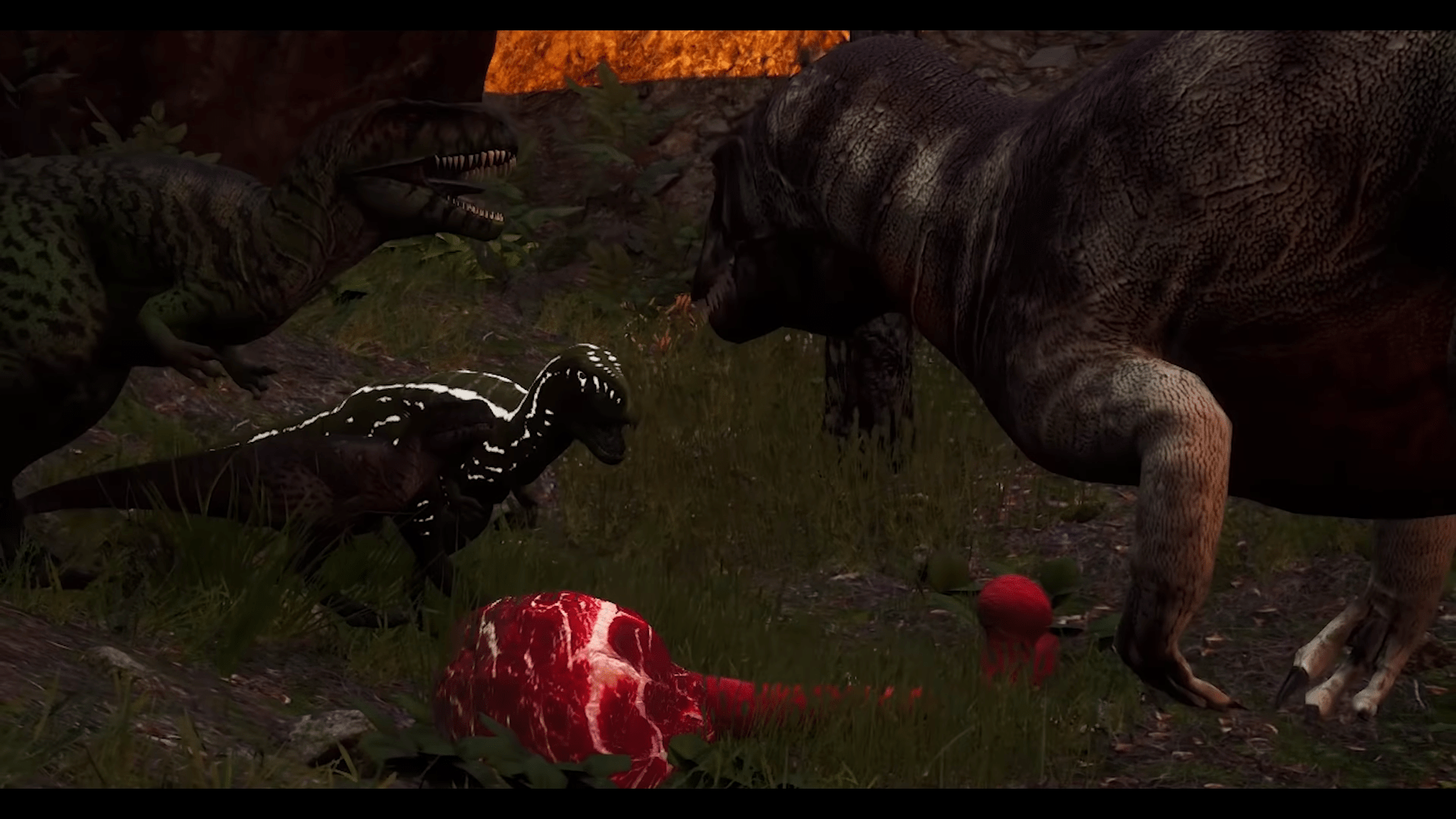 Beasts of Bermuda has an interesting idea; an online PvP battleground where you are a dinosaur, with everything that entails.  It’s currently in Steam’s Early Access program, being developed by Sastrei Studios, and currently averages about two patches a month pushing content and bug fixes as they continue their slow march towards an official release.

The title centers around being a dinosaur or other type of ancient creature; whether found in the water, air, or land, the objective is to survive and grow using the creatures ability to your advantage.  The game features three game modes currently, all with different objectives.

Life Cycle is arguably Beasts of Bermuda bread and butter, the core experience that the game offers.  Players select a dinosaur type and spawn as a juvenile; it’s up to players to learn their dinosaurs’ abilities to scratch out a living on the massive island.  Growing larger over time as players survive, while earning skill points in the form of talents that allow players to invest in various branches and skills for that dino.

🔹 DAILY DEAL 🔹 Save 30% on Beasts of Bermudahttps://t.co/cjluiU8vnw#SteamDeals

If players can live long enough, they can become fearsome with the number of levels their dino has under their belt.  If they’re a carnivore, the threat intensifies exponentially for others on the server.  If your dino dies, however, it can be a serious loss of hours as you’ll have to respawn as a juvenile.

Free Roam is pretty self-explanatory but allows players to select their dino of choice and spawn instantly with talent points to spend.  There isn’t growth to be found in this game mode, so death is a pretty minor inconvenience when you simply respawn again as an adult.

The final game mode is Combat, where players spawn into a much smaller island than Free Roam and Life Cycle, with the spawns equally close to each other.  Killing other players rewards you with talent points, allowing you to become even stronger as you roam around chomping other players in half.  It encourages and rewards conflict, but be advised that the entirety of the game really focuses on PvP interaction; it’s not a title to get if you want to slowly meander about as a beast.

While Beasts of Bermuda has a lot to offer in a unique way, it is very much an Early Access title.  Patches tend to break as much content as they add, and sometimes that content can go broken for a long time.  Dying from things you can’t see, and being unsure of whether or not you’re actually damaging your opponent, is standard fare for the game right now.

Still, if you’re curious about what it would be as a predator and prey in prehistoric times, the title is only bound to get stronger as it gets closer to final release. 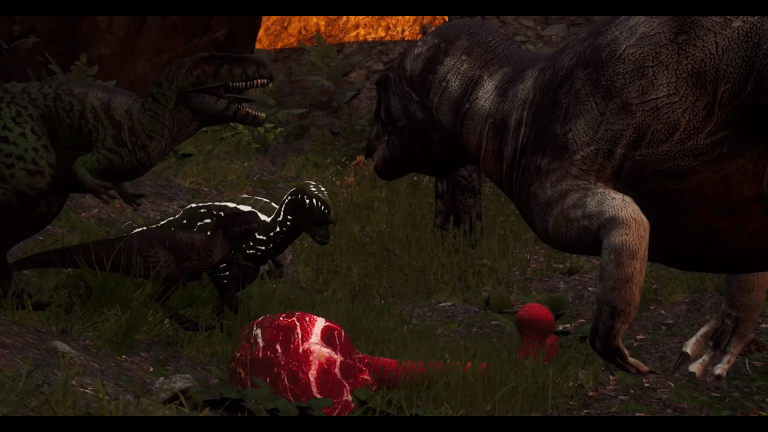 Jan 6, 2020 Chris Miller 14490
Beasts of Bermuda has an interesting idea; an online PvP battleground where you are a dinosaur, with everything that entails.  It's currently in...