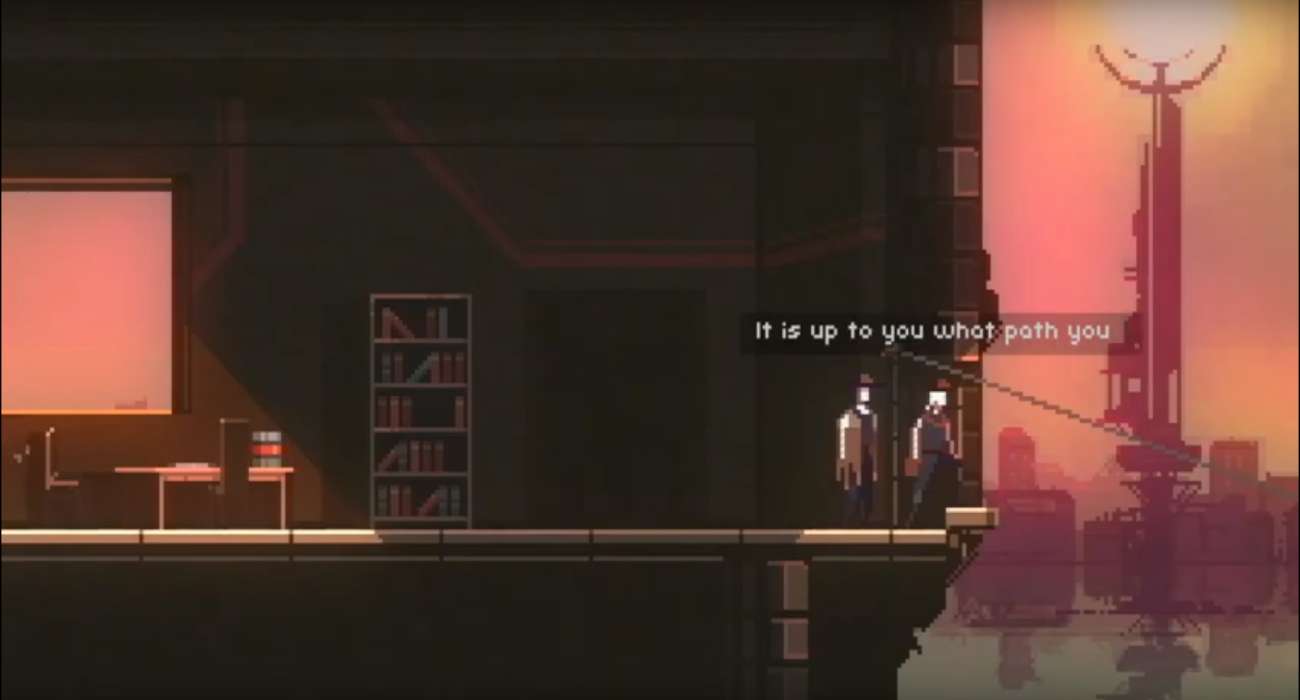 PC gamers have had a lot of reason to celebrate these last couple of days, already in 2020. So many platforms are offering free games, be it first-person shooters or RPGs. There are also a lot of great demos out right now. One that might strike your curiosity is Biomass, a side-scrolling RPG filled with interesting sci-fi elements.

If you were to just judge this game based off its visuals, you would be pleasantly surprised. Despite the graphics’ simple nature, there is a lot of personality infused in this game. It almost feels like a mix of Star Wars and Metroidvania. As a unnamed stranger, you set out on an adventure to find a lighthouse in a world that’s sinking in water.

The story isn’t that concrete, but the further along you play, the more the pieces start coming together. It’s nice not being told exactly what’s going on at first, though. You’re left to make your own inferences at times and that’s where the fun comes into play. As you chat with various NPCs, you’ll start putting together clues that lead to epic revelations.

A lot of your time is spent going back through stages, hence the Metroidvania feel. As you discover more secrets, you’ll unlock new areas that are needed to progress in the game. It should be mentioned that this game isn’t easy. It’s actually very complicated and dying will be customary, at least for a couple of hours or so.

If you stick with Biomass — though — it offers fun experiences that will have you coming back for more. Reaching areas that have previously avoided you and taking down epic bosses never ceases to be fun. The entire time, you’ll have a bevvy of weapons to collect. Some are designed for melee while others can be used across the stage. The variety keeps gameplay fresh even though the combat controls aren’t the most advanced.

What’s also amazing about Biomass is its demo is really long. It’s hard to believe that you’re not playing the full version. There are just so many areas to explore and enemies to encounter. It’s rare that a developer gives gamers the chance to sink their teeth into this much content.

For this reason, Final Scene dev deserve a lot of praise. They are committed to giving PC users the chance to see what Biomass is all about for absolutely no charge. More developers could certainly follow suit and garner positive feedback from the community.

Auscraft Announces Future as the Final Contestant of AusCraft Tournament 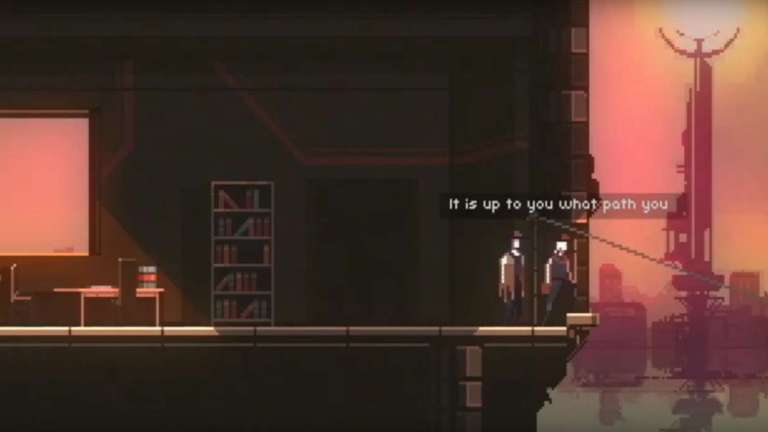