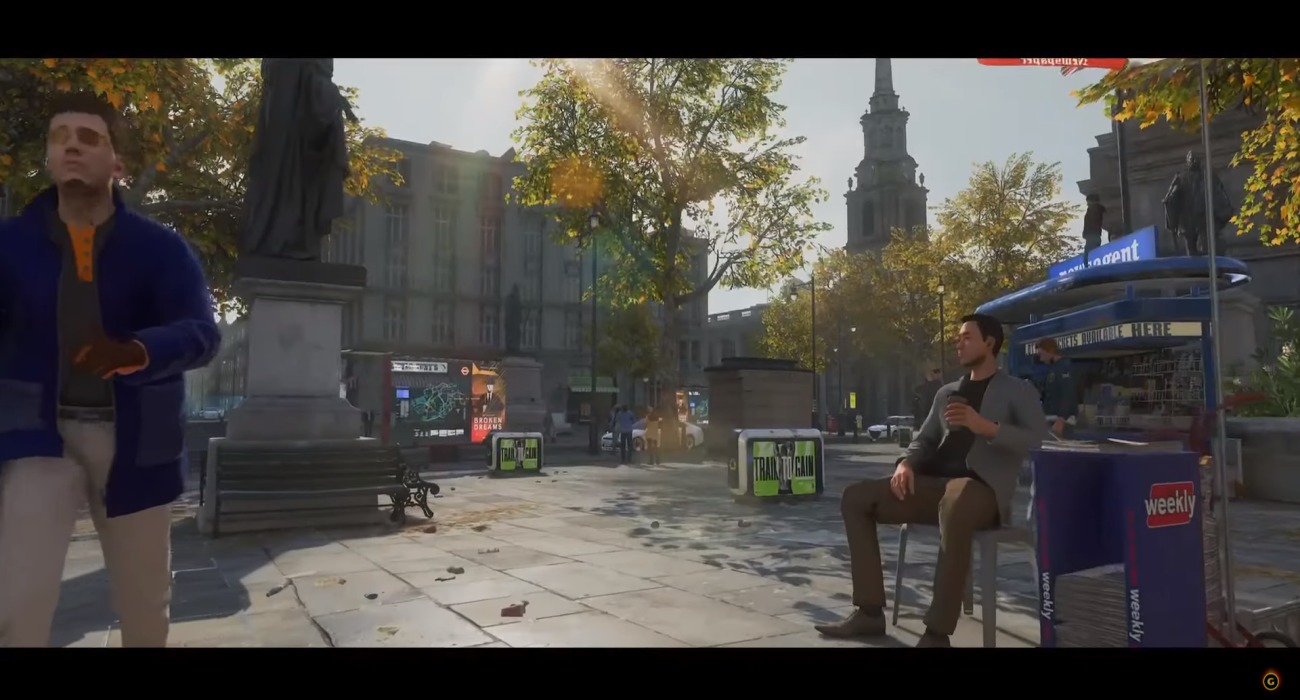 If you’ve ever played a Watch Dogs game, you know how unique they are for an action-adventure game. They put hacking front and center. It is beautifully depicted in the first two games, featuring different protagonists intent on exposing the truths about big corporations.

We’re quickly approaching Watch Dogs: Legion, which is scheduled to release next year in March. Like its predecessors, Legion focuses on hacking and a bevvy of other tactics. We’ve seen bits and pieces of the story, as well as some interesting gameplay. Out of the recent announcements, there’s one aspect that’s receiving a ton of spotlight. That is your ability to play as virtually any NPC in the game. It sounds like a comprehensive system, and it really is.

Associate producer Shelley Johnson recently gave insights on the complex NPC system. She talked about how this is one of the most complex ideas Ubisoft has ever broached. It could pay off for Ubisoft, too. Being able to control any NPC in a game opens up so many story possibilities. It’s hard to imagine that Ubisoft could create a branching system for every character.

You see, every character in this game is procedurally generated. With this amount of options, it would take years to come up with a system that can support all of the character possibilities. Johnson and company weren’t afraid of the challenge, though. They poured their hearts and souls into working out details like animations, dialogue, and character bios.

These lofty design ideas didn’t come cheap according to Johnson. A fortune was spent ironing out these details, which isn’t hard to believe when you consider just how many characters are included in Watch Dogs: Legion. However, these extra costs could be just what Ubisoft needs to take the series to new heights.

Fans are so hyped for the limitless character options. Another thing to think about is the re-playability of this game. After finishing the main story with one character, you’ll want to keep diving in with others. There will be so much content to enjoy, giving users a lot of value.

In theory, these ideas sound great but we still have to see them in the finished product. With the amount of depth the character designs have, there’s sure to be problems at launch. Ubisoft seems like a studio capable of handling them, though. They’re talented and have plenty of resources at their disposal.