All Three Soulbinds Awaiting Necrolords In World Of Warcraft: Shadowlands 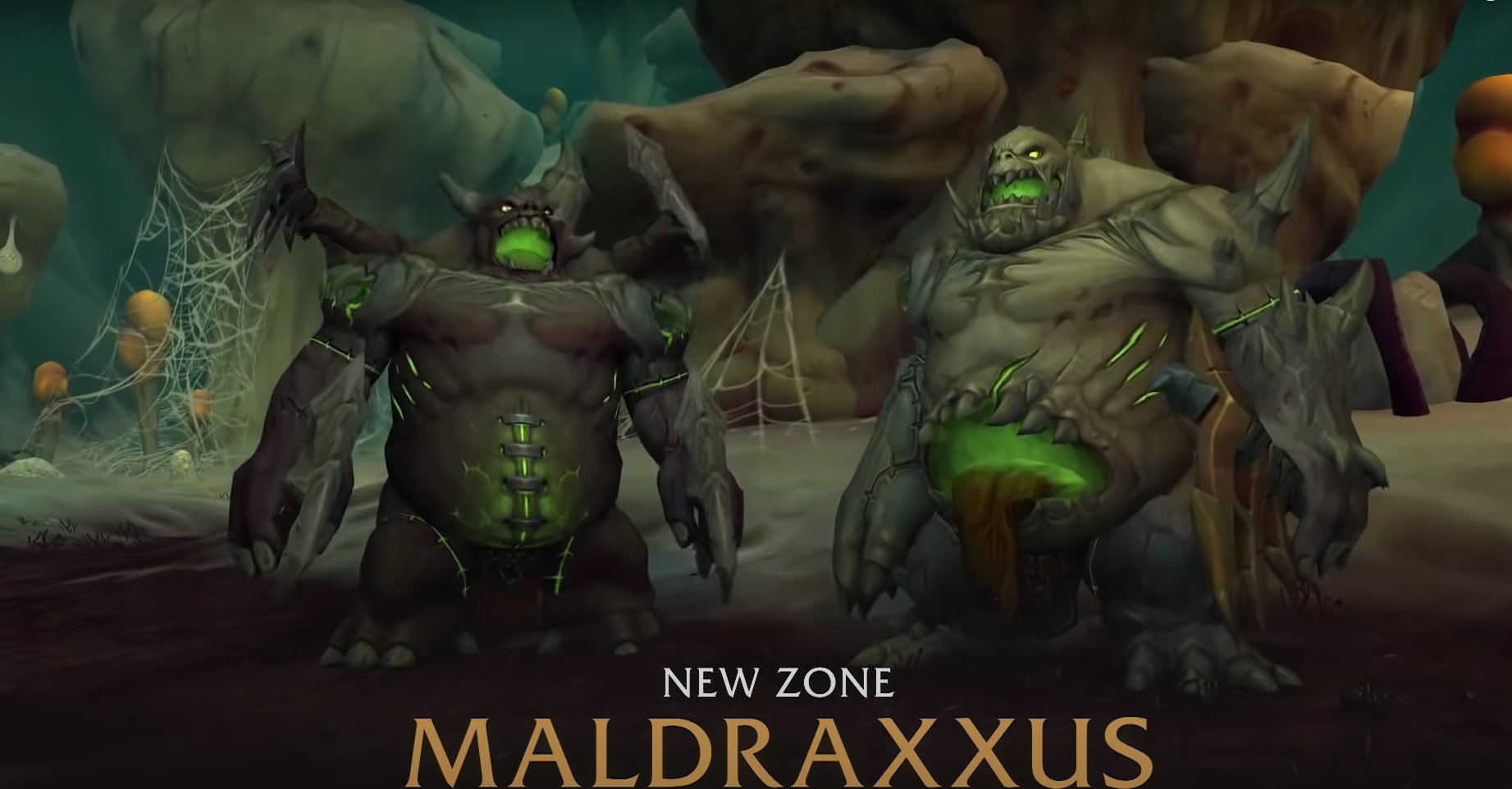 With World of Warcraft: Shadowlands well on its way, the Soulbindings that will be available to players have all been revealed. Each of the four available Covenants have had their Soulbindings and the traits therein revealed for players to plan.

Within each Covenant will be three separate Soulbinding paths, each of which support a similar theme but have unique abilities and traits. These are primarily passive traits that help to augment or add new effects for each player.

Recently, Wowhead released a calculator of the Soulbinding effects to help players plan for what Covenant they’re planning on joining, which you can find embedded below. With twelve Soulbindings altogether, it can be a bit overwhelming.

We’ll be discussing the Necrolord Covenant here, a death-focused Covenant given when one pledges themselves to the realm of Maldraxxus. Primarily focused on rot, death, and undeath, the Necrolords make strong use of combat-centric traits.

Which ones stand out to you?https://t.co/aqPcu5SDSU

The second option, Emeni, will grant you the following eight traits:

Finally, if neither of these two effective options appeals to you, then Plague Deviser Marileth may offer a Soulbinding you prefer, with the following eight traits:

With these three options, the Necrlords provide a wonderful bit of utility while also granting some excellent damage buffs and bonuses. While it may not be the most effective for every specific class, every role will certainly find something worth pledging to here.

All Three Kyrian Soulbindings Have Been Revealed In The World Of Warcraft: Shadowlands Alpha