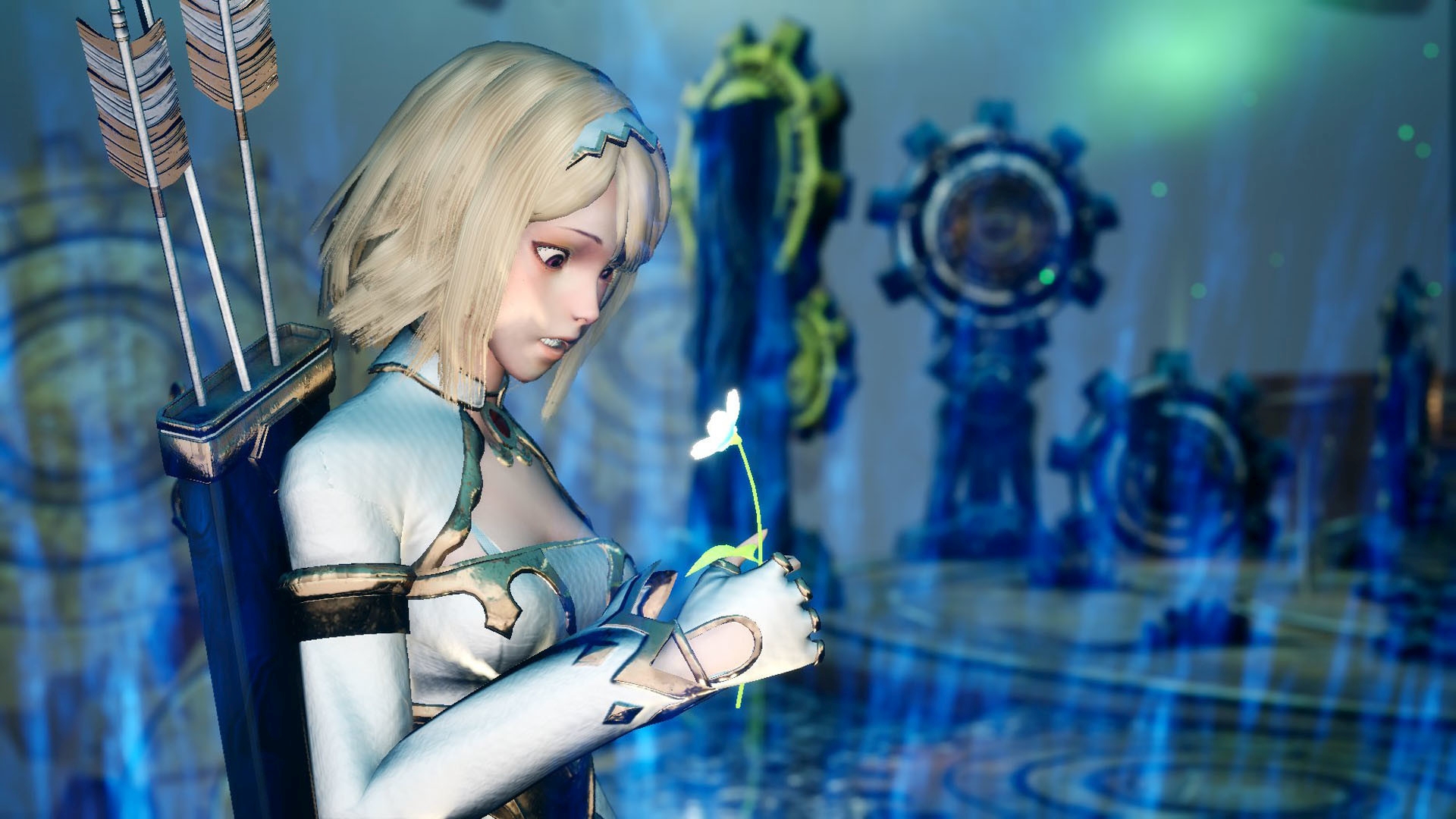 Publisher and developer Corecell Technology’s AeternoBlade 2: Director’s Rewind, the sequel to the original AeternoBlade, is headed to PC via Steam in the near future. The title was previously released on consoles, but now PC players will have the opportunity to return to the world of AeternoBlade.

AeternoBlade is a time-manipulation, puzzle-solving, side-scrolling platformer series of RPGs. The player has to master the combat while solving tricky puzzles.

AeternoBlade 2 takes place after the events of the first game. Freyja makes her return along with new characters. In the sequel, Freyja learns that the dimensions begins to become unstable and her reality has disappeared. This was caused by her previous actions, which changed the world lines. Now Freyja is on a journey to fix the issues she caused.

Players will control three different heroes: Freyja, Bernard, and Felix. Each character has a unique move set and a different AeternoBlade that controls the Past, Present, and Future. While Freyja appeared in the previous game, Bernard and Felix travel to the Eternity Fortress to stop a disaster caused by a strange hole in the sky.

Previously, AeternoBlade 2 was released, but those on PC will get to play the upgraded version. The new version is a huge overhaul of the original title with new content. Those who only played the original AeternoBlade 2 can play the Director’s Rewind edition for a whole new experience.

AeternoBlade 2: Director’s Rewind is an upgrade from the original AeternoBlade 2. The game has improved time-combat synergies, revised combat move sets, enhanced and alternate powers for each AeternoBlade, revamped levels, encounters, and puzzles, plus other secrets to uncover.

Players will get to explore new areas plus monsters, and NPC’s behaviors have been improved upon.

The Steam page for AeternoBlade 2: Director’s Rewind is available now, but the release date of the PC game is still unknown. There’s no window of when the title will launch at this time on PC. Players can add the game to their wishlist to be notified when the title is out.

The developer also recently announced six new costume DLCs are coming to the game. The costumes are all cosmetic and are slowly being revealed to players.

AeternoBlade 2: Director’s Rewind is available now on the PlayStation 4, Xbox One, and Nintendo Switch. 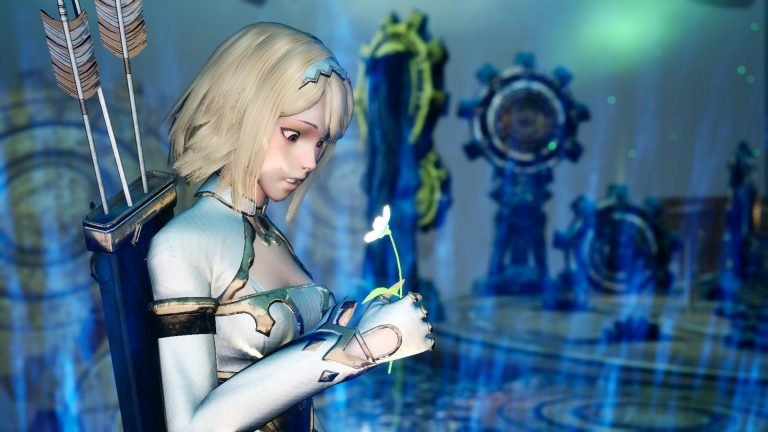 Jun 9, 2020 Lisa Nguyen 7170
Publisher and developer Corecell Technology's AeternoBlade 2: Director’s Rewind, the sequel to the original AeternoBlade, is headed to PC via Steam...