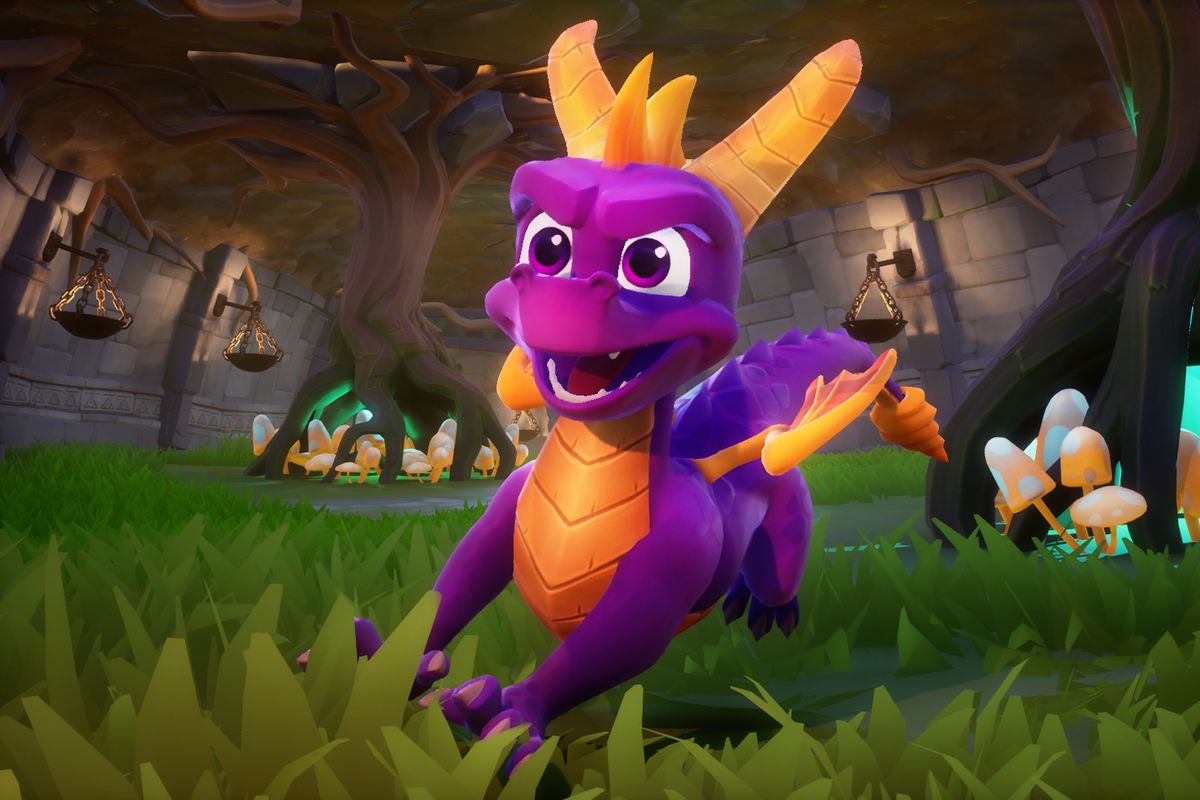 Spyro has brought back nostalgia in many gamers as the platforming classic was given new life. It was initially released on PlayStation 4 and Xbox One, but now it will be making its way onto PC and the Nintendo Switch. In a confusing move, Activision has once again released their launch trailer way ahead of the games actual release date. Although there seems to be no reason for this, fans are at least receiving a happy reminder of what is to come.

Spyro was originally released for the PlayStation 1 and had a long life of snarky funfilled adventure. The purple dragon has taken lots of gamers on wild adventures to distant lands and distant dreams of the perfect beaches. With this next set of releases, players will finally be able to play on any platform they desire.

The game includes all three of the original games in stunning HD. The detail and love put into this game is immediately evident to any fan of the series. The reimagination of the bosses, the dragons, and the world gives a whole new meaning and understanding to the world of dragons and magic.

“Explore the expansive realms, re-encounter the fiery personalities, and relive the adventure in fully remastered glory. Because when there’s a realm that needs saving, there’s only one dragon to call,” reads the game description. Even in its initial release Spyro was an adventure that stood out from the crowd.

The first game takes you on an epic and unexpected journey to save all the dragons which have been turned into statues. You must travel through the various worlds and at the end battle the evil villain Gnasty Gnorc.

The second game takes you on the journey to battle the evil Ripto who has taken over a lot of the magical world of Avalar. As you chase him from world to world, you must collect orbs of power that will be used to send you back to the Dragon World.

In the third game of the series, Spyro finds himself in a world once ruled by dragons. Instead of dragons, he finds an evil queen who used the dragons’ power to become a powerful sorcerous. She then wants to capture Spyro so you must battle her and once again save all the eggs of the dragon world.

The port for Switch and PC was announced in June and is supposed to be released on September 3.