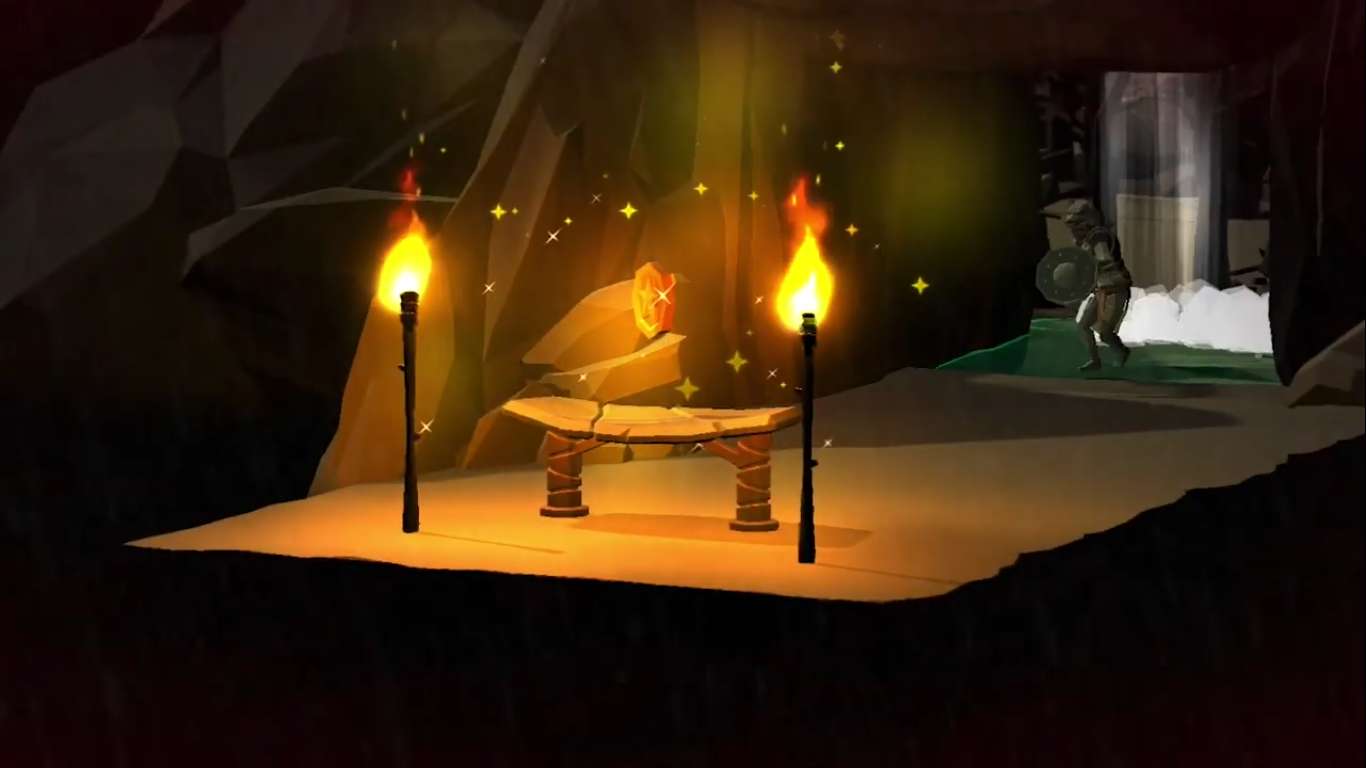 Explore a new dark fantasy title set in a world that is actively decomposing. Humanity has sided with dark and evil forces in an effort to survive, and this has destroyed the world. On character has decided to bring about a new age of light as he fights against the dark powers that control a Crumbling World.

Developer Dan Marti presents a rapidly decaying world through 25 seamless diorama-like levels and five unique regions. Enjoy a classic acton-RPG in a dark and brooding reality that will challenge your skills of survival.

Take part in a quest to save the world as you play as one of several combat classes. Level and upgrade your abilities to improve your build and master your style of combat. One wrong decision in planning your abilities could mean the difference between life and death int his grim reality.

Play as a Knight, Wizard, Archer, Brute, or Creature. There are seven distinct characters that make up the five classes. Each one has a unique back story and skills that build them into powerful heroes.

Each of the game’s regions are procedurally-generated. The world is falling apart around you as the heroes battle through hordes of enemies. Defeat the enemies of darkness and bring light to a forgotten world. Decide how difficult your journey is with the three difficulty levels, which will challenge you to prove your worth against a never-ending army of darkness.

Crumbling World does have a beta demo available that will show the crumbling mechanic that the game is based on. Players take control of Mathos, the Knight, and take part in real-time combat that will be used in the final version of the game. As players travel through each level, the world will fall apart beneath them, forcing players to plan every step or fall into the Underworld below.

This game comes with a unique style mixed with a fascinating story. The idea that humanity simply gave in to the darkness births a whole new perspective on the adventure within the game. Crumbling World presents a world that is literally falling apart, which shows just how desperate the situation is.

Crumbling World is set to release on Steam as of May 21. Enjoy a new adventure or sample the game with the beta demo. This unique dark fantasy world is sure to inspire players to journey and defeat the darkness as the hero of light.

What Can You Expect From World Of Warcraft: Classic's New Emerald Dragons Of Nightmare? 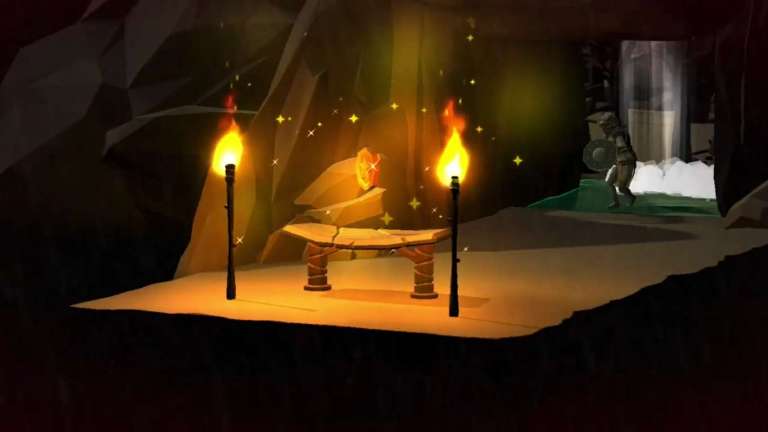 Apr 15, 2020 Joshua Goodpastor 2120
Explore a new dark fantasy title set in a world that is actively decomposing. Humanity has sided with dark and evil forces in an effort to survive,...