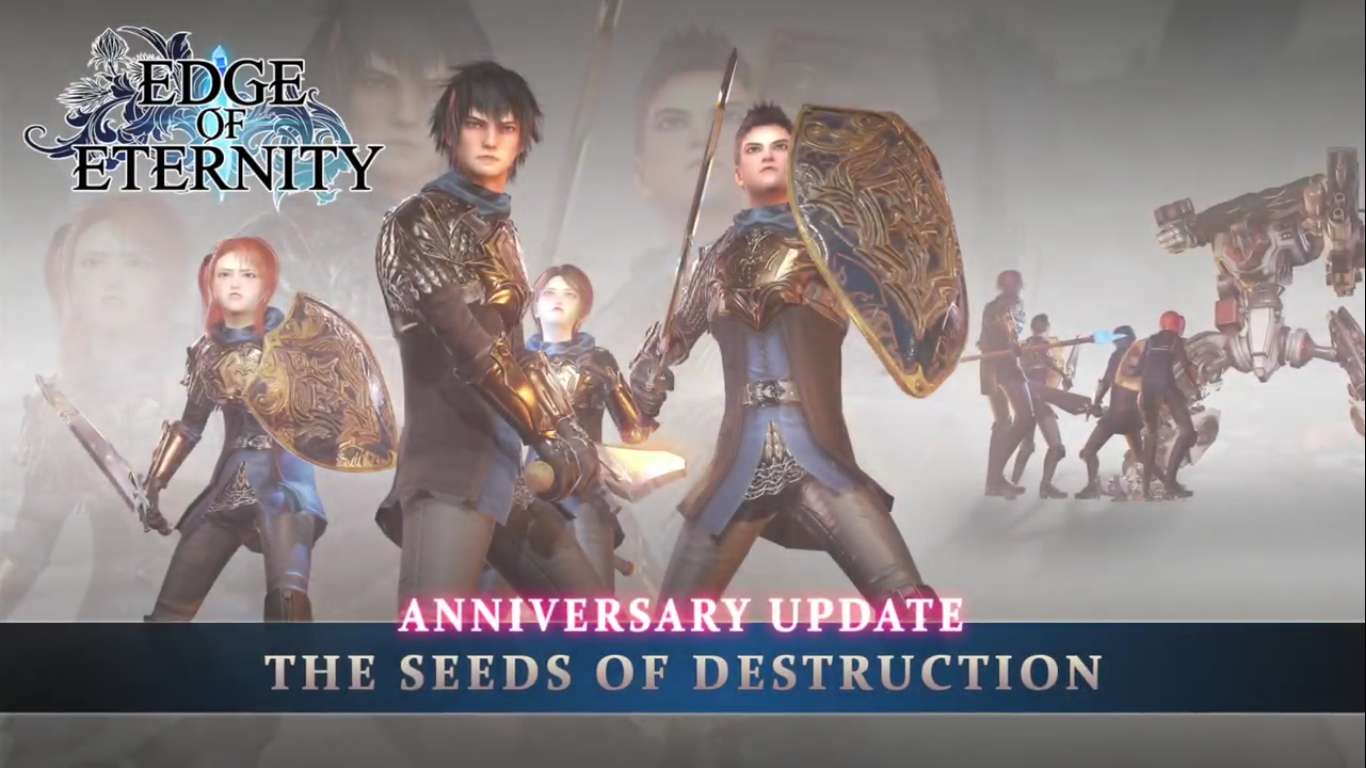 A teaser trailer for the Chapter 0 update for Edge of Eternity has been released by Dear Villagers. The Midgar Studio released the RPG into Steam Early Access back in December of last year, and it seems plans are being made for the next update.

The new update is titled “The Seeds of Destruction” and will focus on the origins of Daryon and Selene’s quest to save their mother. This will give players a more in-depth look at the story of the two characters and give a better explanation of the adventure that evolves from there.

Edge of Eternity is a turn-based battle RPG game that resembles traditional JRPG fantasy games. It follows the quest of Daryon and Selene as they travel to cure the all-consuming Corrosion. Many call the game a grand tale of hope and sacrifice, and even in its Early Access state, fans have given it a positive review on Steam.

The game’s story is filled with plot twists and heart-wrenching moments that grow stronger with every choice. There are multiple ways to complete each quest, and as you make decisions, players are forced to face the consequences. The cast of characters is sure to charm their way into fan’s hearts with their dreams, flaws, hopes, and torments.

The soundtrack has been crafted by the same composer of the gamed Chrono Trigger and Xenoblade Chronicles series. The world is brought to life with the work of Yasunori Mitsuda, who breathes vibrant life into every piece he creates.

The game’s deep and strategic combat system re-invents the turn-based tactical combat that fans are used to. Outsmart and flank enemies or lure them into your traps as you find a new way to win every encounter. Players can also craft gear and enhance it with powerful crystals opening the way to dozens of unique combinations between skills and power-ups.

The developers have included a modkit for Edge of Eternity with the purchase of the Early Access version of the game. Players can create their own stories and world using the tools that the developers used in the game. There is even a special Twitch mode for players to share their own games with built into the kit.

Edge of Eternity is available for purchase on Steam for $19.99. The Seeds of Destruction update will be releasing on January 30th and will be included for all owners of the core game. This is a beautiful project with a relatively small team showing the true potential and power held in indie devlopment teams.

Riot Games, The Developer Of League Of Legends Released A Dev Video Discussing Champions In 2020 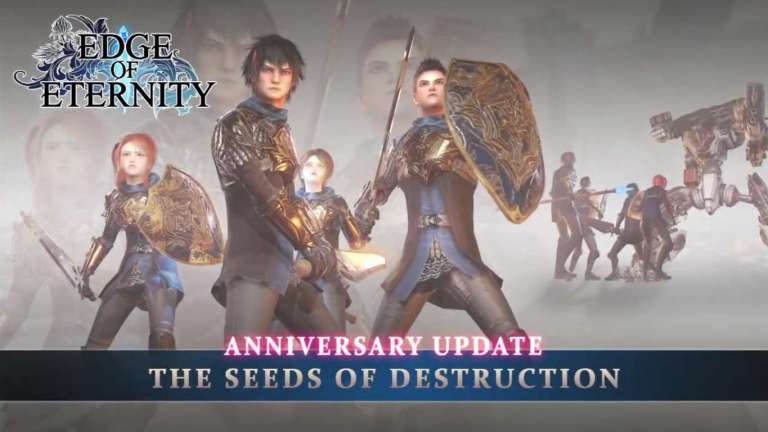 Jan 24, 2020 Joshua Goodpastor 3170
A teaser trailer for the Chapter 0 update for Edge of Eternity has been released by Dear Villagers. The Midgar Studio released the RPG into Steam... 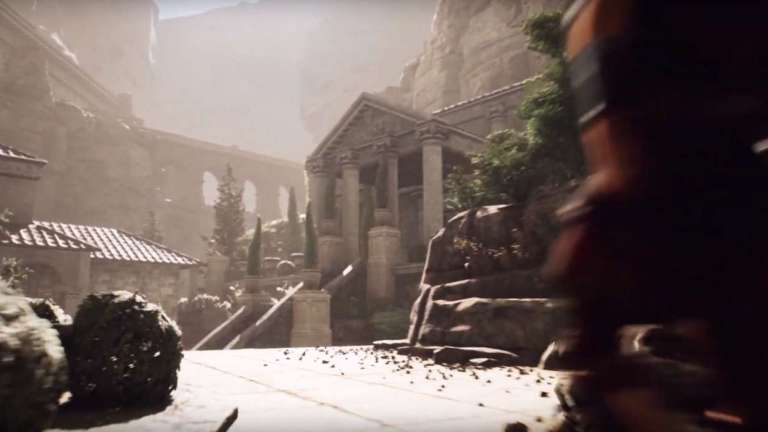 The Forgotten City Is Being Overhauled In A Lot Of Departments; Won't Be Available Until Later In 2020

Dec 18, 2019 Jeremy Green 1790
If you're a fan of Skyrim, then you probably remember the mod that has given birth to The Forgotten City. This experience has been in developmental...