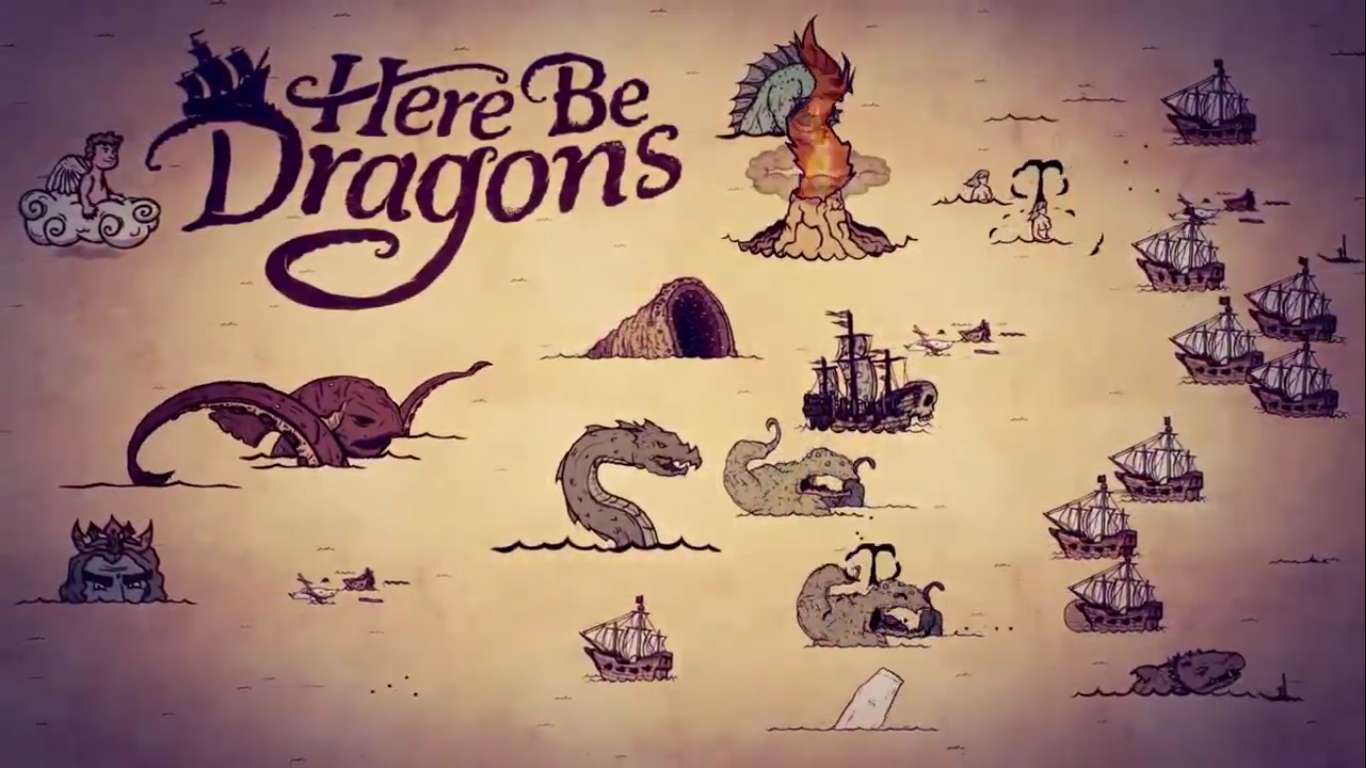 Red Zero Games has set a release date for their upcoming turn-based strategy game “Here be Dragons.” The game is planned to be released on PC through Steam on January 30, 2020. Players take the role of admiral of a group of crazed captains as they battle against legendary monsters on the high sea.

The game is a satire experience of nautical travel back in the 15th century. The game takes place on a stylized map where you direct your ships against the massive beast. Battle is handled using a dice-rolling feature, making it feel like one big living board game.

You are placed in charge of a group of crazy captains who are on a quest to eradicate the monsters on the high sea. Players will collect Bestiary cards of every encounter as they battle against giant monsters. Every battle puts your ship at the whim of the dice as you avoid sticky tentacles and mountains of teeth.

You may have heard stories of Christopher Columbus and his journey across the sea, but he was not the first to make it to the New World. There was an “Avant Armada” that spread across the world, hunting down the beasts that lurked beneath the waves of the Atlantic ocean.

All documentation of these travels have been destroyed and replaced by the success story of Christopher Columbus, but no more. Now you lead the armada and it is up to you to destroy all the beasts.

Using the dice Activation System, players will heal their crew, attack enemies, and upgrade the fleet. It is up to players to make choices before something else makes it for them. Players can collect Ink and use Errata to turn the tide of an encounter and another level os meta to the already satirical world.

Players have a chance to defeat hideous creatures from mythology. Leviathans, Krakans, Mermaids, Tritons, Dragons, and much more are found beneath the foamy depths and waiting for a chance to strike. Not all danger is in the ocean as your ships are filled with a company of weirdos, madmen, and oddballs whose vices and virtues will impact the journey.

The game is in the last phase of its development and is quickly nearing its release. Interested sailors can find more information on the game’s Facebook, website, and Twitter accounts. The game is set to launch as a PC game on Steam January 30, so pull up your anchor and prepare for a journey across the sea. 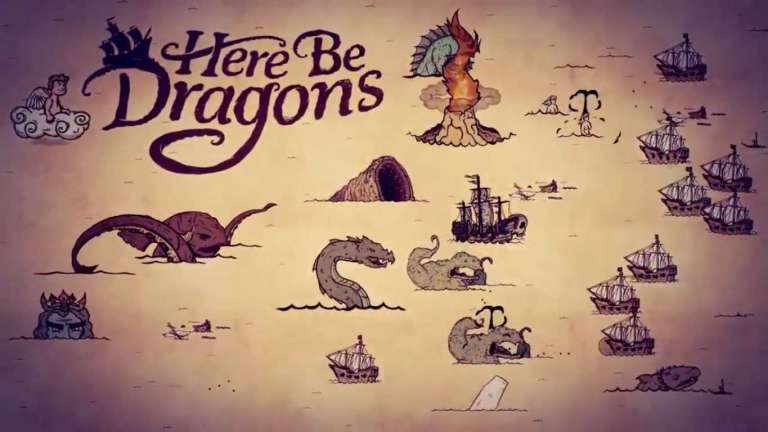 Jan 24, 2020 Joshua Goodpastor 7060
Red Zero Games has set a release date for their upcoming turn-based strategy game "Here be Dragons." The game is planned to be released on PC...