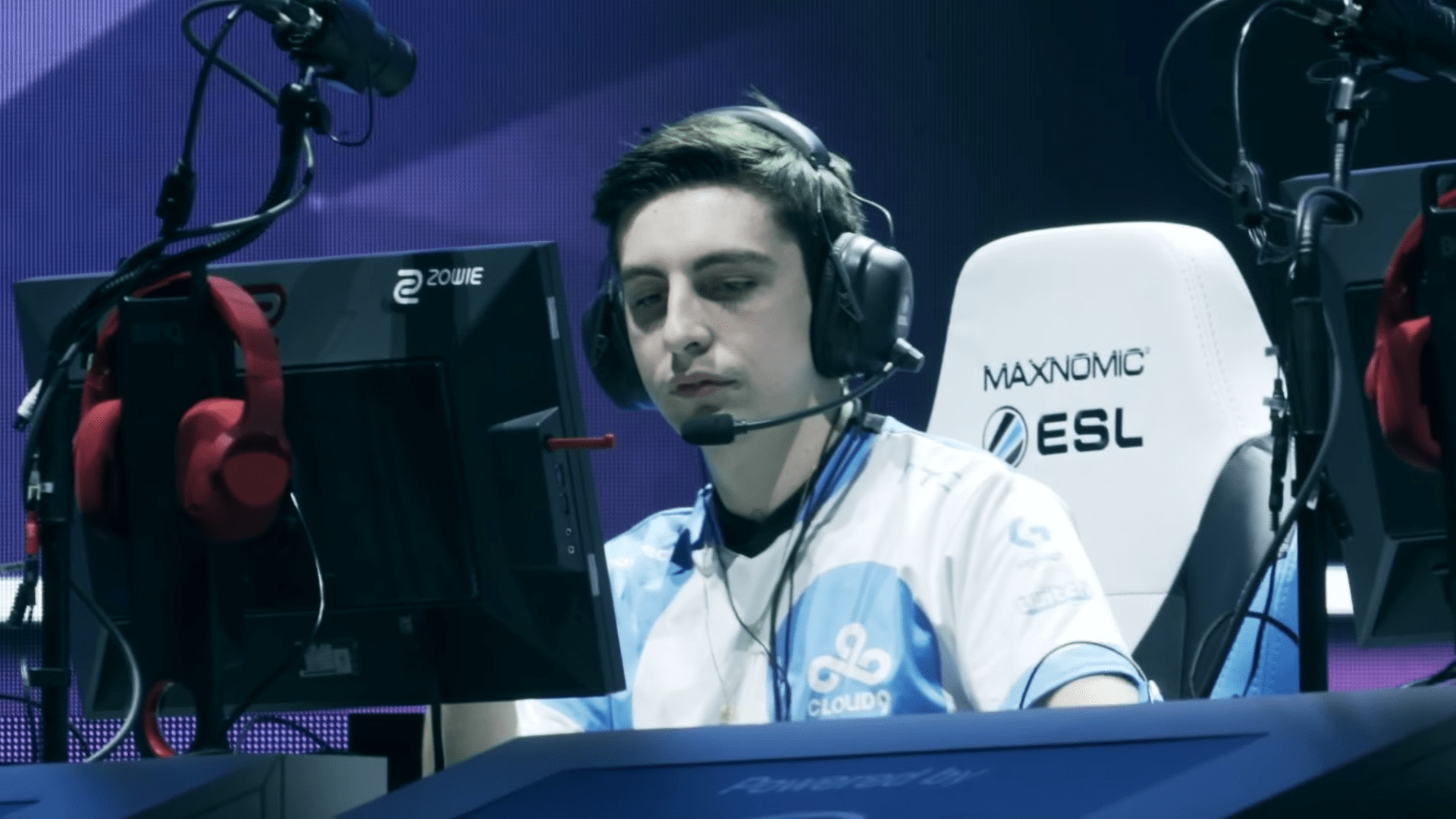 Just a little over a month after Shroud left Twitch for Mixer, an impersonating channel appears on top of Twitch CS:GO section. On the stream is an old VOD with a banner for a chance to win up to $10,000 in giveaways. This trickery is not limited to Shroud. Anomaly and S1mple’s channels are also victims.

The scheme starts with someone making an account close to these personalities’ real streaming names such as “Shroudleo” and “Anomalyuzp.” The scammers would then copy everything they can, such as their avatar and profile page.

They would play an old VOD taken from the real streamers. An overlay command for the giveaway is posted on the stream such as “!skins” or to check the description, which will put in a phishing website in chat. These fake channels are also full of bots claiming they’ve received the giveaway. These scams aim at reselling skins for the popular FPS game.

I see my live fake profiles on twitch scamming people everyday, wtf? Isn’t it your responsibility to protect your own people?

At the end of last month, Oleksandr “S1mple” Kostyliev was banned from Twitch for the second time in three months for using a Russian slur. Even though he can’t stream while this is happening, he expressed his concerns over this matter on Twitter, saying, “Isn’t it your responsibility to protect your own people?” The Natus Vincere player also voiced that he no longer want to be partnered with the streaming platform.

Jared “Anomaly” Simmons on Twitter mentions both Twitch and Twitch Support Twitter accounts saying, “…ban this scammer for using my username and VOD in order to scam people and steal their money. This is not okay.” Unfortunately, it is rather easy to rinse and repeat this process as a new “Anomaly” account popped up just an hour after Twitch banned the first account.

Now being a full-time Mixer streamer, Michael “Shroud” Grzesiek had no idea his name is still being used on Twitch until a viewer brought it to his attention. Shroud exclaims in disbelief that someone is pretending to be him and selling skins. “What? How do they have so many viewers? …It’s gotta be banned by now. No way.” pointing out to the fact these fake streams can garner as much as 5,000 viewers.

After some thought, Shroud decided that it’s not his mess to clean up. He also added that he doubts someone falls for a stream that’s not his name. He continued that even if someone did, “we’ve all been scammed before… Takes a couple of scams to get learned.”

Over at Twitter, a fan of Shroud showed his worry over the whole situation. “I found out that the whole ‘10,000$’ giveaway was all fake. There were bots in your chat spamming the same message over and over again; the site was fake asf because you couldn’t do anything. I thought you were better.”

Just in the past four days, there were at least three fake Shroud accounts and two of Anomaly. One of these Shrouds magnetized over 4,000 concurrent viewers, and Anomaly’s has at least 5,000.

Twitch is yet to release an official statement regarding this issue.

Goblin Slayer: The Endless Revenge Mobile Game To Include New Characters And More 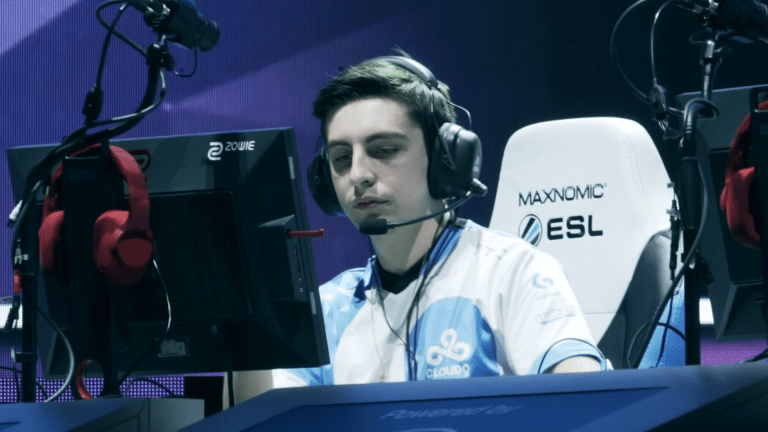 Dec 10, 2019 Richard Sebastian 19970
Just a little over a month after Shroud left Twitch for Mixer, an impersonating channel appears on top of Twitch CS:GO section. On the stream is an...