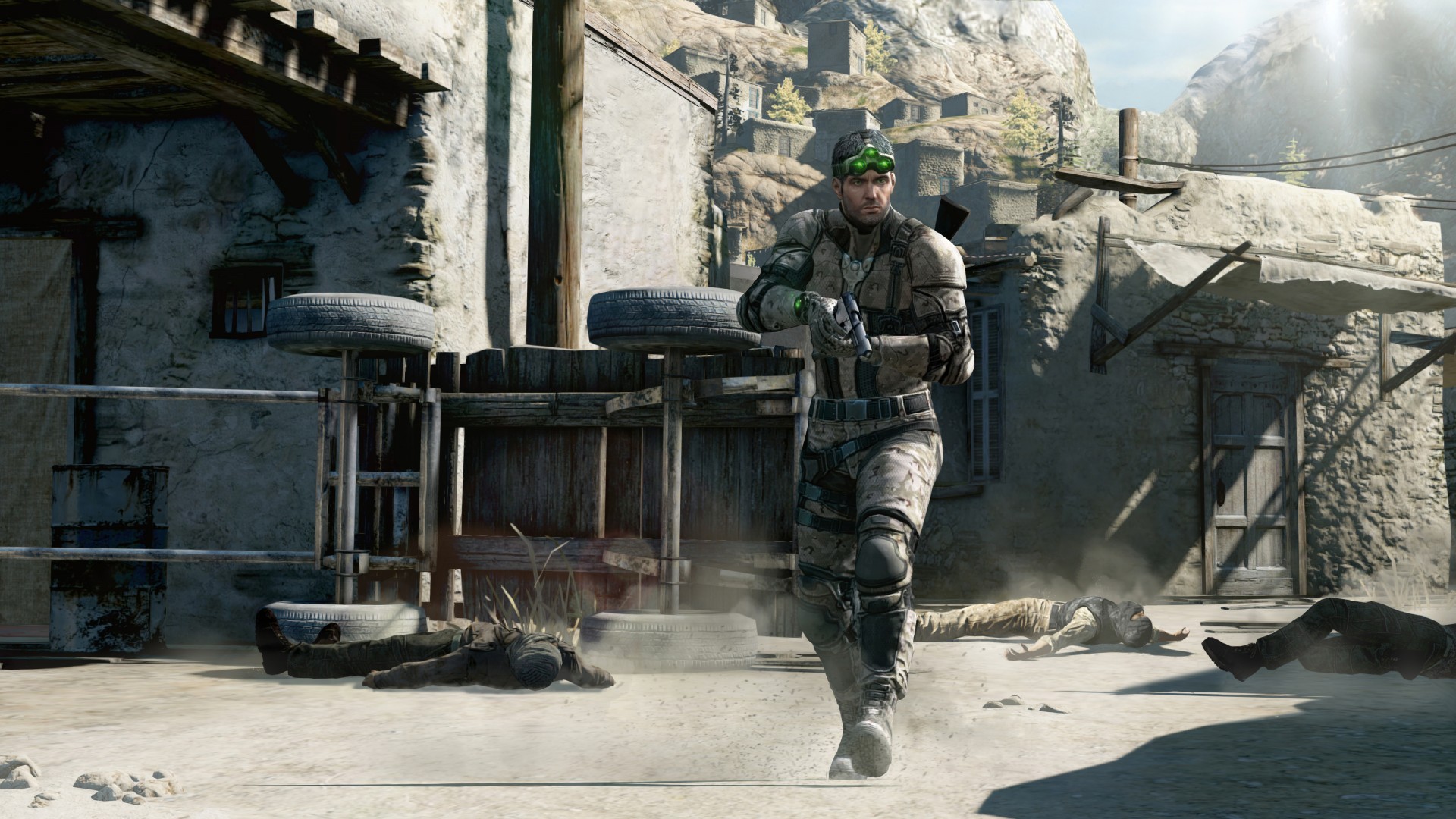 While talking to gaming website Multiplayer.it, Luca Ward, the man who has done Sam Fisher’s Italian dubbing in multiple Splinter Cell installments, spilled the beans that not only is a new title in the series on the way, but it was originally supposed to hit shelves this year. Like many things, it was delayed by the COVID-19 pandemic.

It’s been almost a full seven years since we got a proper Sam Fisher outing with Splinter Cell: Blacklist and it is high time to don the goggles once more. No, that Sam Fisher cameo in Ghost Recon: Wildlands does not count (although it was great to have Ironside back). And no, Tom Clancy’s Elite Squad doesn’t count, either.

“They have not yet figured out whether to do it in 2021. It was going to release in 2020, and then COVID-19 happened, and several big projects in 2020 got delayed. Others went on, like Cyberpunk 2077 on which I have almost finished working. But I am sure that Splinter Cell will return, this is a fact.”

What’s interesting is that Ward describes the game as a “conclusive episode.” We’ll have to wait and see what that means exactly. It’s probably a safe bet that the game will make its debut in 2021. Ubisoft already has two anticipated sequels coming this year with Assassin’s Creed Valhalla and Watch Dogs Legion, so it’s not as if they need a new Splinter Cell title at the moment. That being said, they do plan to host another Ubisoft Forward Event later this year, so it could very well make an appearance there.

Ward didn’t specify whether he’s already recorded his lines or not, so we don’t really know how close the game is to completion. With a planned 2020 release, however, they’re obviously past the development stages. If they did rush it out for release in late 2020, they could all but dominate this holiday season.

Like myself, there are bound to be Splinter Cell fanatics out there that are ecstatic at this news. In the last installment, series mainstay Michael Ironside passed the torch off to Eric Johnson, due to Ubisoft using motion capture technology and Ironside simply being too old to fulfill the physical demands of the role. While this was a disappointment to fans of the series, Ironside’s departure was inevitable and Johnson did a more than adequate job carrying the torch.

Are you looking forward to getting the old crew back together? Here’s to hoping newer characters like Isaac Briggs and Charlie Cole make an appearance, at the very least.

Yakuza: Like A Dragon Arrives Several Months Early On Xbox Series X Ahead Of PS5 Launch In March, 2021

Sep 28, 2020 Harry Alston 180
SEGA confirmed today on Twitter the release date for Yakuza: Like A Dragon on next-gen consoles, and it arrives first for Xbox Series X and Series S....

Sep 28, 2020 Harry Alston 630
Titanfall 3 is something fans of the franchise have been talking about for years. New reports have come in from various Apex Legends leakers that...