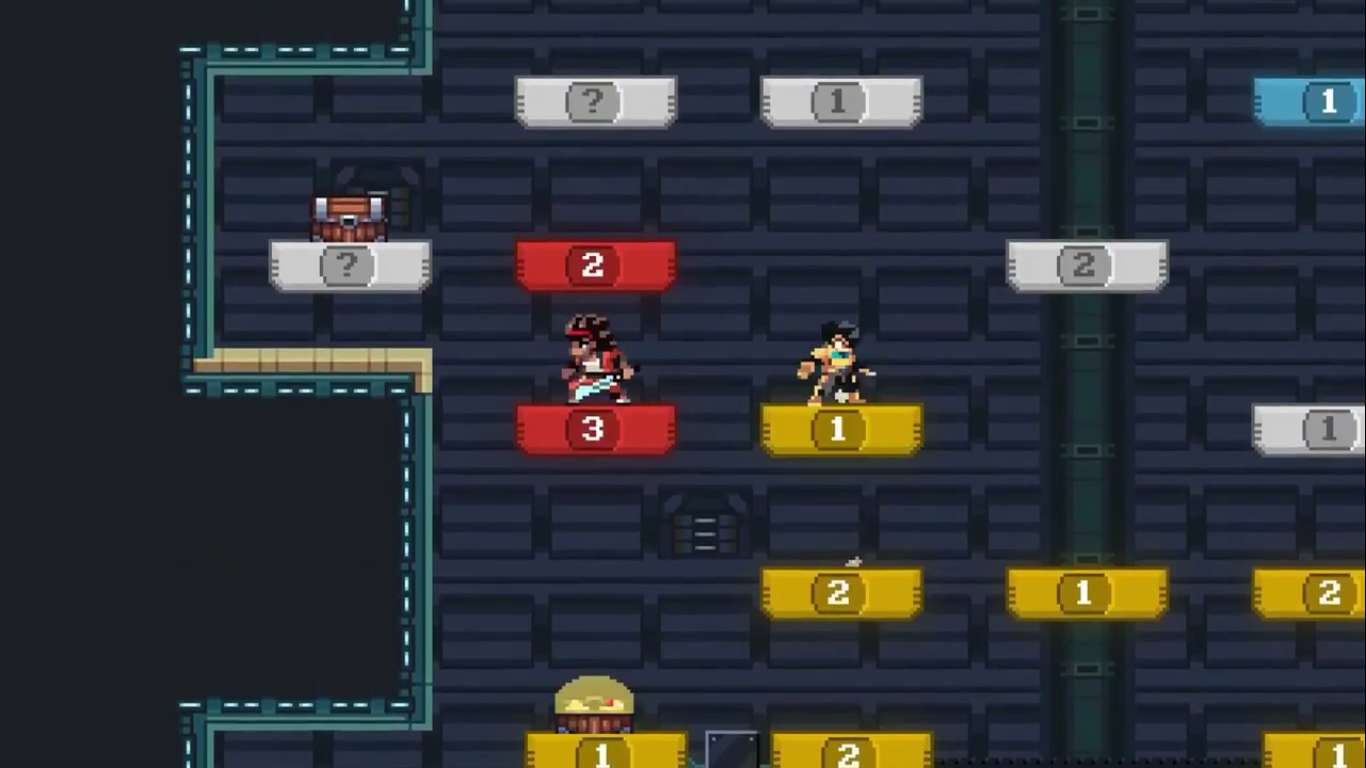 Jumpala is a new multiplayer competitive platformer from Yokereba that pits four players against each other in this fast-paced action title. Jump on platforms to turn hem your color and collect points as you ace to the top. Each character comes with a special move that slowly builds throughout a match, just be careful to not fall off the stage.

This title is planned for an Early Access launch with four playable characters. The game will include five stages, along with local and online play. Early Access will include both keyboard and gamepad support allowing you to choose how you wish to play this game.

Jumpala is all about sabotaging your opponents and surprising them with your unique superpowers. It is an easy to learn game where you outscore and outplay your opponents, but it will take a while to fully master.

Jump on platforms, change their color, collect points, and climb to the top. The deceptively simple formula is mixed by the competitive strategy and building of skill that only time and experience can give. This is designed as a four-player competitive experience where you can compete against friends or CPUs in fast-paced free for alls.

The game includes a wide variety of stages along with an original set of characters, each with their own unique abilities and playstyles. Practice your timing and positioning while being mindful of where your opponents are and what abilities they wield.

The Early Access release includes Lola, Frore, Cid, and Bommer. Lola wields a powerful sword and has been training since the age of 17 for the Jumpala Championship. Frore is known as a relentless competitor and international celebrity. As a two-time champion, she now must compete for the sake of her fans, and using her ice; she will slow her opponents to give herself the advantage.

Cid is the youngest professional competitor in the history of Jumpala. This means that he feels like he must prove himself. The gauntlet on his arm was engineered by him and allows him to hack the platforms giving him a unique advantage in this competition. Bommer is skilled at demolition work. She used to work in the mineral caves; as a thrill-seeker, she decided to join the competition and test the danger herself.

Jumpala is planned for an Early Acess release sometime later this year. There is no confirmed release date as of yet, but the game is sure to be a unique competitive challenge once it is fully released 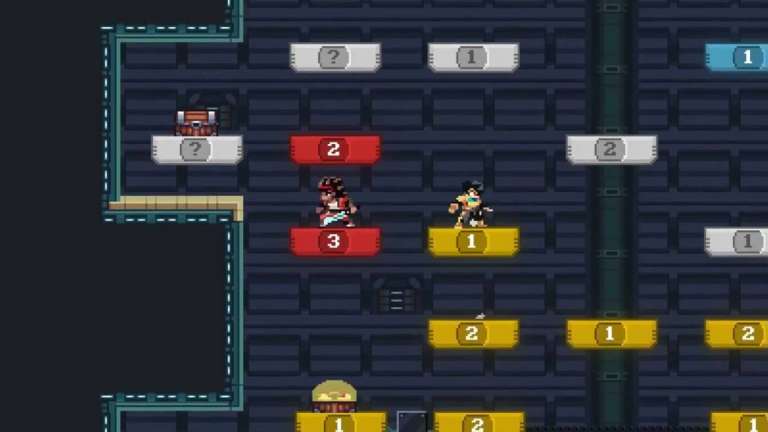 Apr 23, 2020 Joshua Goodpastor 5260
Jumpala is a new multiplayer competitive platformer from Yokereba that pits four players against each other in this fast-paced action title. Jump on...