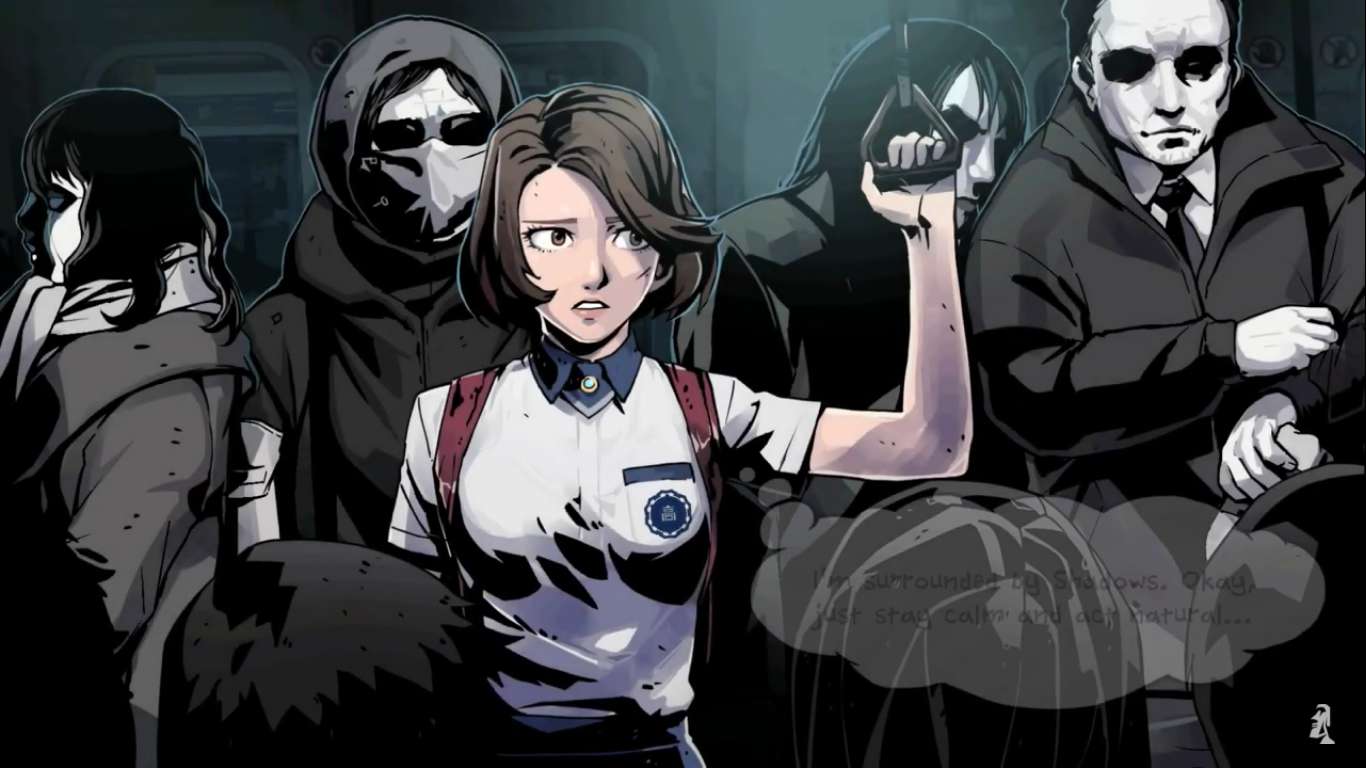 This year Deavespresso Games released the dark and sinister The Coma 2: Vicous Sisters on Steam. This Korean survival horror-adventure has tormented dreams and challenged players to survive the horrors of the night in a deserted school. As fans explore the Sehwa district, they quickly uncover a shadow realm full of dark secrets. Survival requires players to use every means necessary to survive and avoid the demoness hellbent on your death.

This game has received an overwhelmingly positive review status on Steam. 100% of users have found the game a fun experience in a strange and terrifying world. Play as Mina and explore strange creatures, uneasy allies, and mysterious strangers.

Enjoy an atmospheric story-driven game where you must solve puzzles, discover clues, and fight for survival against a relentless psycho. Play as Mina, who must confront the worst of her fears and encounter dangerous scenarios that could permanently damage her. Craft items to try and avoid future danger, and overall avoid injury.

Dark Song is a powerful demoness who is now more fearsome and terrifying than ever before. If Mina falls into her grasps, she could meet instant death. Survival means balancing exploration with survival and planning each move carefully to avoid confronting the evil being.

Dark Song has been equipped with an all-new AI that will make her hunt even harder to avoid. She relentlessly pursues the hero through the hallways and streets of the nightmarish district of Sehwa. Scavenge what you need to survive, and craft items in preparation for every situation and ultimately survive this nightmarish world.

As you progress through the story, you will unlock tools and upgrades that will allow Mina to access previously locked areas. Avoid detection and certain death and pass challenges that will aid you in concealing your location. It is vital that you hide from Dark Song as she will ruthlessly kill your hero without warning.

The game features vibrant, hand-illustrated visuals that represent almost a comic strip style. This unique graphical choice adds to the horror feel that the narrative continuously sets. Be warned; this title does contain violence, gore, and depictions of blood.

The Coma 2: Vicious Sisters is available on Steam right now. The game is also gaining a port for PlayStation 4, and Nintendo Switch set to debut sometime in May. Prepare for a horror experience in a beautiful manhwa aesthetic. Keep in mind that this title will support 11 languages in this port, including English, Korean, French, German, Russian, and many more.

Guard Duty Is A New Point-And-Click Comedy Adventure Headed For A Port On Xbox One, PlayStaton 4, And Nintendo Switch 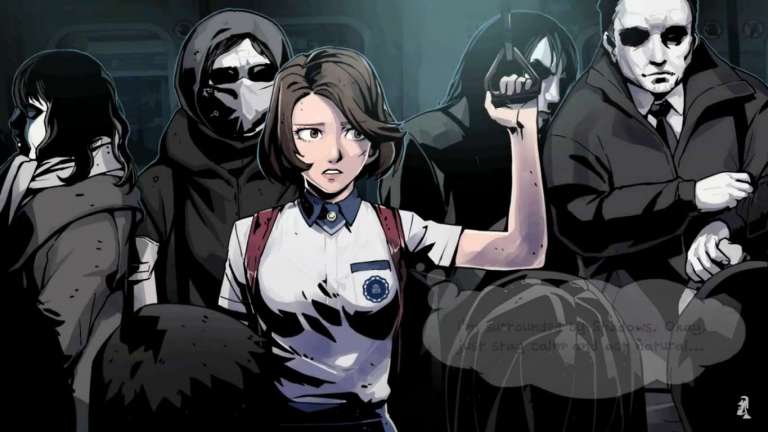 Apr 23, 2020 Joshua Goodpastor 3300
This year Deavespresso Games released the dark and sinister The Coma 2: Vicous Sisters on Steam. This Korean survival horror-adventure has...