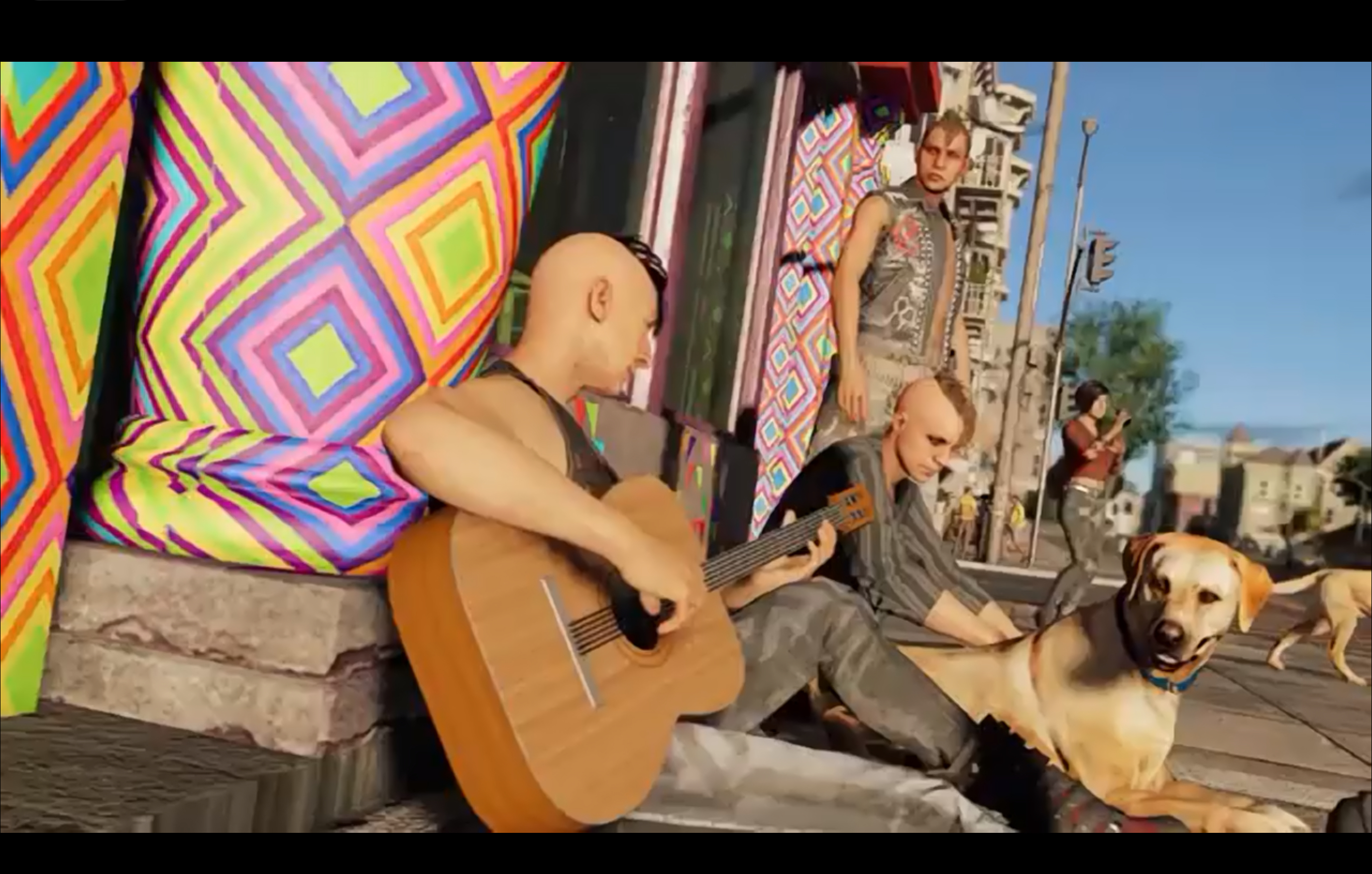 A fan-favorite series for many gamers over the years has been Watch Dogs. It involves a lot of stealth and hacking, a beautiful combination if you enjoy games with strategy. The two games in the series were pretty successful for the most part.

We know a trilogy has been in the works from Ubisoft Montreal, but details about it have been kept under wraps. That is until a leak recently surfaced, disclosing some important details about this game. It will be titled Watch Dogs Legion, according to The Nerd Mag. They were lucky enough to find a product description of the game via Amazon UK.

In addition to this title reveal, the location was also disclosed. It will be none other than London. Only, it will be a dystopian version of the historic city. If you’ve ever played a Watch Dogs game before, you’re probably jumping up in excitement. Being able to navigate around such a bustling and unique city has the makings to be amazing.

London is pretty advanced in terms of its cyber technology and surveillance, so it makes since that it would be the backdrop of this third installment. There should be plenty of opportunities to hack, hide in alleys, and dispatch foes without anyone noticing a thing. Stealth games built around big cities like London usually end up being successful.

It appears Ubisoft Montreal realizes this and wanted to give fans of the series something to really sink their teeth into. The previous two settings have lead to some amazing moments, and you can bet London will take things up a notch.

Another reveal that is getting fans buzzing is the ability to control any NPC in this game. The possibilities are seemingly endless. That’s not all. Each NPC will have a unique set of characteristics, animations, and voice overs.

This just goes to show you how much time and effort Ubisoft Montreal is putting into this game. It’s very promising and all signs are pointing towards this being the best Watch Dogs yet.

It should be mentioned that these details are in fact rumor leaks. However, all signs are pointing to them being authentic. Either way, we’ll find out for sure this upcoming Monday at E3. That’s when the company is set to hold their very own press conference, shedding light on some of these leaks.

It’s an exciting time to be a Watch Dogs fan. Let’s just hope these leaks are the real deal, as they would prop this third entry up in a major way.

Oct 6, 2022 Tom Lee 210
PUBG Battlegrounds will be participating in a crossover event with Halloween-themed content, as announced by Krafton. It has teamed up with Behaviour...