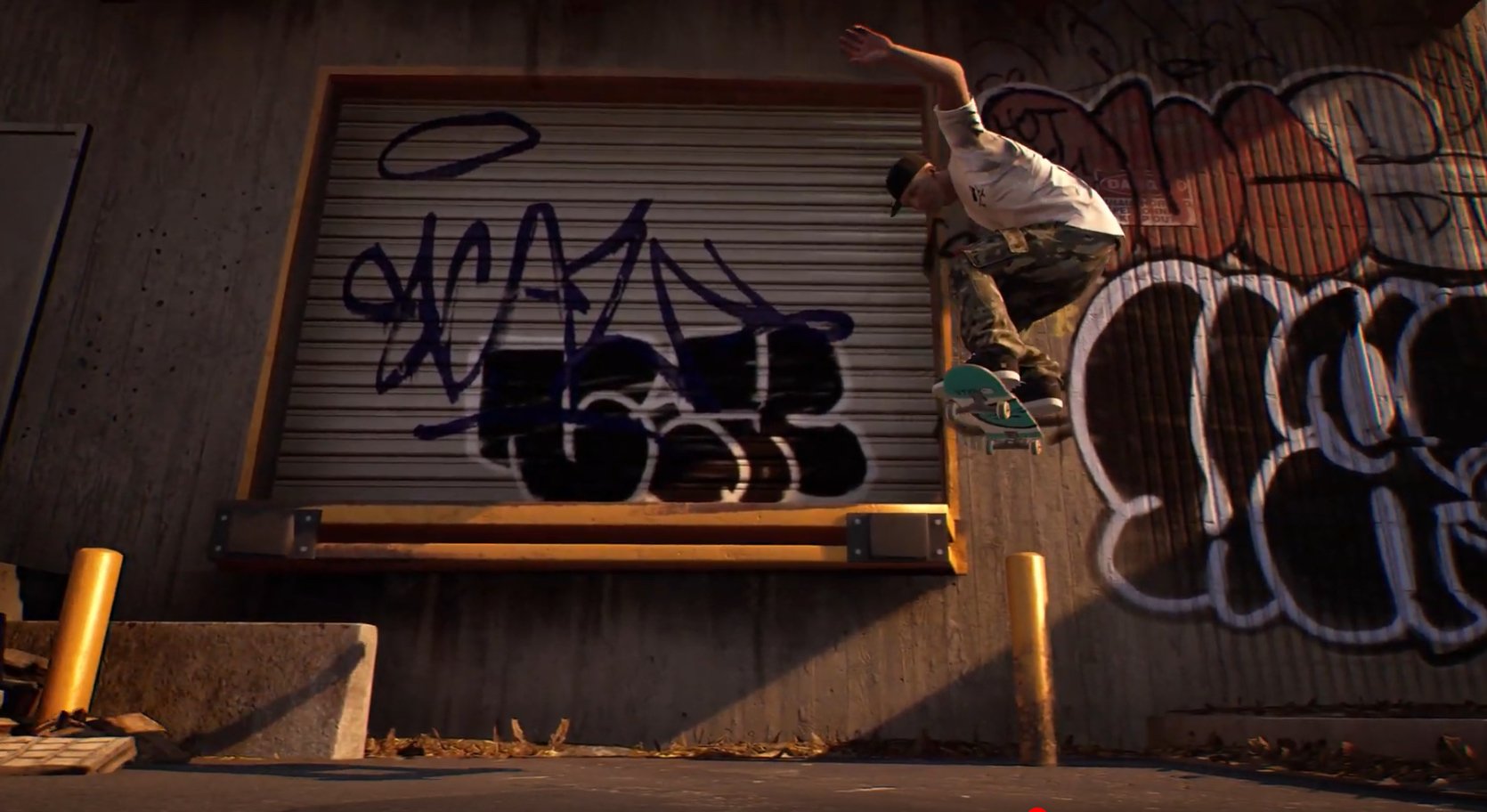 There have been a lot of skateboarding games to come out over the years, but one of the best in the authenticity department has to be Session. It’s a realistic skateboarding simulator that has a lot going for it right now. The game is still in Early Access on Steam, but it has gradually become better and better.

A new update is now live that is adding a bunch of improvements that are worthwhile and should further this project along. One of the most notable additions is a lo-fi chillhop radio station. Lo-fi music has gradually risen in popularity over the years, especially on YouTube. There are channels dedicated to strictly playing this type of music, in fact.

Lo-fi is characterized by peaceful, melodic tones mixed in with a beat. Hiphop is a particular genre of music that it’s often paired with. It’s nice that Session has added this type of music. As of now, there are a total of 22 tracks that you can enjoy while you tear up the streets.

The radio station should be perfect for those users who like jamming out while mastering new tricks. It gives Session an audio theme that it was noticeably missing. You can bet that as we get closer to this game’s official release, more stations will be added. That sounds like a great idea on paper, any way.

If you haven’t had the chance to check out Session, now’s a great time. Updates like this latest one are becoming more frequent, which just means even better experiences. You would be hard-pressed to find a more authentic skateboarding game.

It has taken the successful recipe found in the Skate series and made it even more in-depth. Pulling off tricks can be difficult at times. Through trial and error, you’ll start getting the hang of the various flipping and timing systems. Nailing a move that you’ve been working on for hours feels just so right. And there are plenty of objects and gaps you can use to up the difficulty.

Speaking of Skate, there are now Skate-like controls for those who enjoyed these mechanics. More specifically, you can move around using the left stick and then perform tricks using the right. It might be a more forgiving system that you can use if you’re new to Session. Or, you can keep the controls just like they are and see your hard work pay off eventually.

The Suicide Of Rachel Foster Has Been Released On Steam, Featuring Creepy Atmosphere's And Plenty Of Walking

Jul 15, 2020 Jeremy Green 10190
The skateboarding genre in gaming has seen a bit of a resurgence as of late. It was just announced that remastered versions of Tony Hawk's Pro Skater... 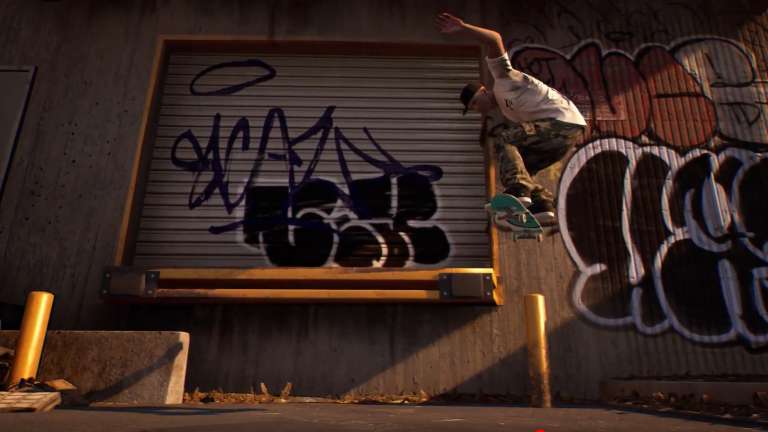 Feb 20, 2020 Jeremy Green 13340
There have been a lot of skateboarding games to come out over the years, but one of the best in the authenticity department has to be Session. It’s...

Feb 20, 2020 Chris Miller 11000
Fans have been asking for a skateboarding title to land on PC for years, and the cries have seemed to consistently fall on deaf ears.  Instead of...