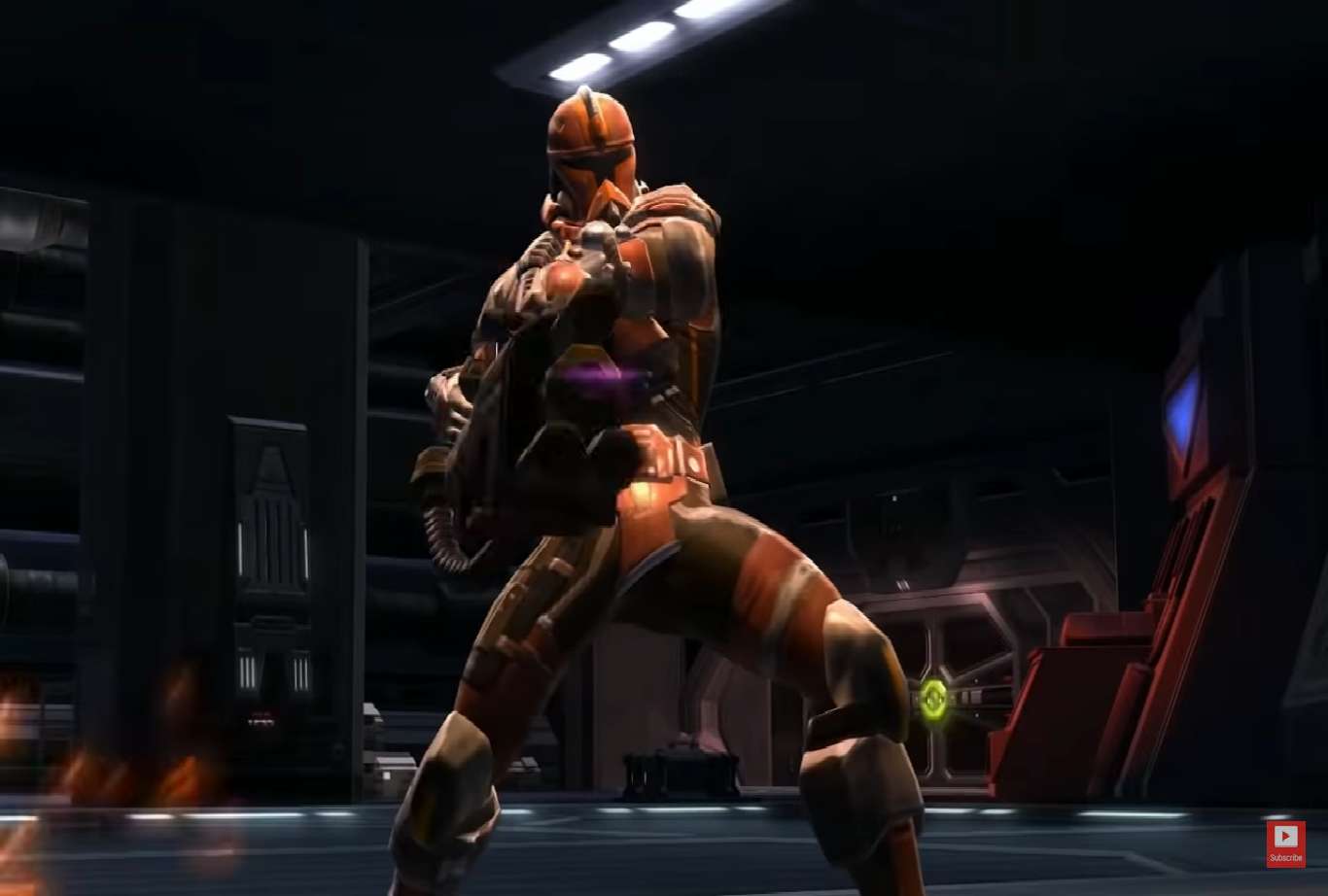 The potency of the Commando and Mercenary classes has been undeniable for the past 6 years due to high hit points and armor compared to the other healers, but the Tacticals makes them all the more powerful. Both classes have tacticals unique to them in general, as ones that are tailored to their disciplines.

Starting off with Cool Your Jets, this Tactical makes it so Propulsion Round/Rocket Out Restores/Vents 20 energy/Heat, depending on what the class calls its ability bar,  and immobilizes enemies around the player for 2 seconds as blast out of melee range. This tactical is gained from PVP equipment crates.

Missile Backblast makes it so Explosive Round/Missile Blast knocks its target back and refunds 10 energy/heat. This tactical is crafted with Biochem.

Power Cycle makes it so when a player uses an ability with Tech Override/Power Surge, that ability is not put on cooldown. This tactical is gained from Daily and Weekly Mission reward crates.

Moving into the Gunnery and Arsenal Disciplines, these tacticals help with burst damage. Burning Bright has it so dealing damage with Boltstorm/Blazing Bolts increases the damage of the next Vortex Bolt/ Priming Shot, stacking up to 4 times to 100%.  This tactical is dropped from Flashpoint bosses.

Combat Medic and Bodyguard are the healing disciplines, and these next tacticals make healing more effective.  HP-5 Dart Device has Med Shot/Kolto Shot applies a lingering heal over time effect to its target. This tactical is dropped from Flashpoint bosses.

Running Rapid Restoration makes it so Medical Probe/Rapid Scan can be cast while moving and heals an additional 10%. This tactical is gained from Operation bosses.

The final set of tacticals are for the DOT disciplines, Assault Specialist and Innovative Ordinance.  Continuous Fire makes it so Hail of Bolts/Sweeping Blasters and Mortar Volley/Death From Above refresh and tick the Incendiary Round/Incendiary Missile burn and Serrated Bolt/Serrated Shot bleed. This effect can only occur once every 2.5 seconds. This tactical is gained from Operation bosses.

Energized Charges has the duration of Assault Specialist’s Supercharge Cell/Innovative Ordnance’s Supercharge Gas and Supercharged Burn are doubled, and their effectiveness is improved. This tactical is gained from defeating Flashpoint bosses.

Magnetized Shrapnel has Sticky Grenade/Explosive Dart now remains dormant on the target for 12 seconds, and makes it so Mag Bolt/Mag Shot detonates it, dealing double its standard damage to the primary target. This tactical is gained from Flashpoint bosses.

The potency of Commandos and Mercenaries cannot be denied, and these tacticals prove it. Players won’t want to miss out on these powerful items.