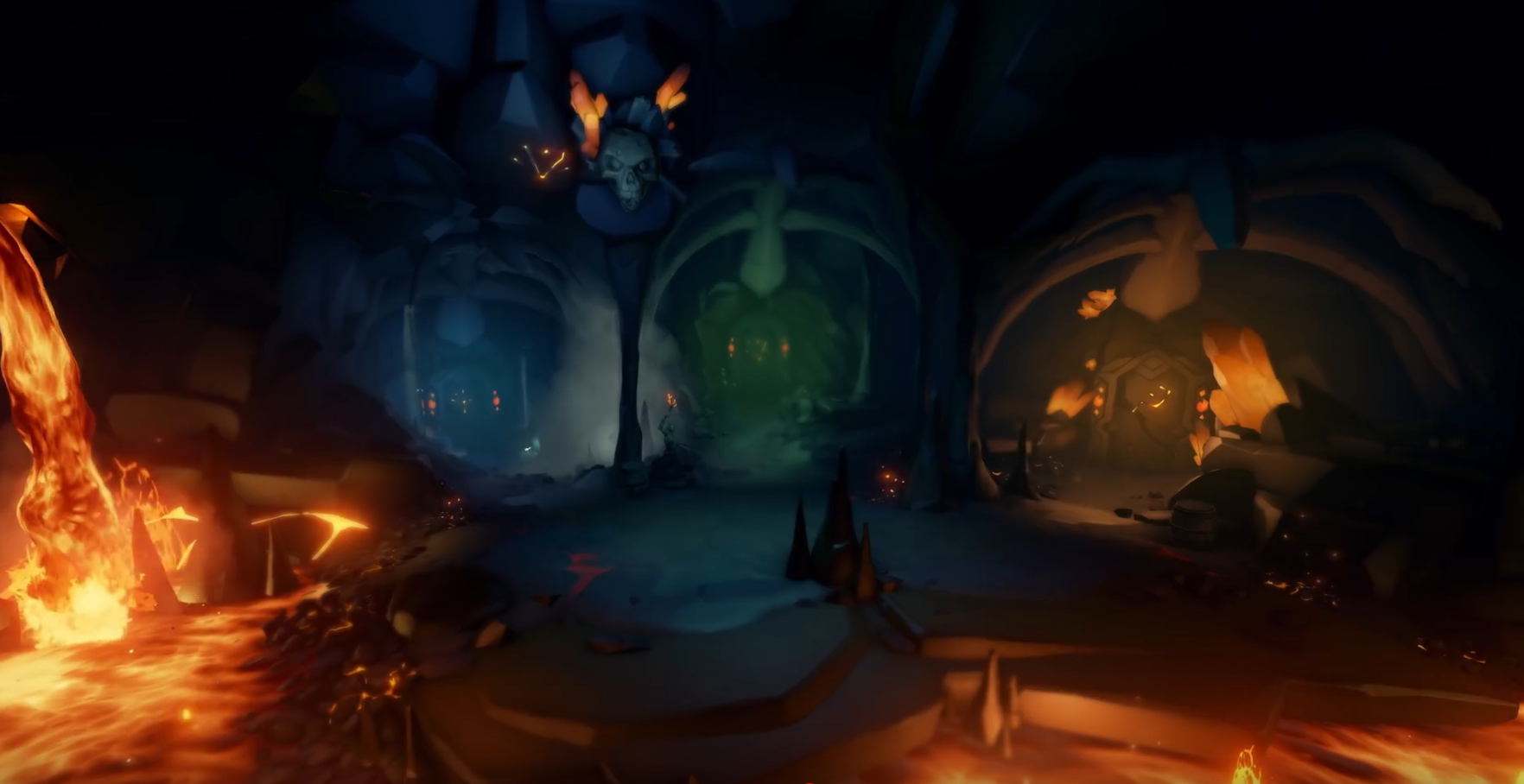 Sea of Thieves has gradually gotten better since launching back in 2016. Back in its infancy stages, the game seem devoid of any real emotion. After a couple of hours, you pretty much got the gist of gameplay. That wasn’t a good thing and is a reason why many abandoned ship.

Rare thankfully acknowledged where they fell short and has since done everything they can to keep the content varied. Now, there are always new quests to go on solo or with a group of friends. These past couple of months have been big for Rare and Sea of Thieves as a whole.

The last update saw a lot of improvements and the addition of themed items, which judging by fan reactions, were a huge hit. The game’s upcoming update Heart of Fire is set to bring another wave of improvements to this action-adventure game. Unfortunately, it’s being postponed a bit.

Rare didn’t cite any specific reason for this delay, but they did reassure fans that another release date will be given in a couple of days. So now instead of launching on the 11th of this month, the wait will be just a little bit longer. That’s not ideal, but the Sea of Thieves community is pretty forgiving. Hopefully Rare fixes the issue as quickly as possible and makes Heart of Fire a user-friendly experience all around.

Based on patch notes, it seems like a lot of great changes and new content are coming. For example, there will be a new resource called the Blunderbomb that players can use to clear out rock and rubble blocking their paths. It can also be used to knock opponents back at the perfect times. It seems like a great resource to use when trying make opponents fall down on ladders, who may be trying to board your ship without permission.

That’s not all. A new story mission is being added that continues the tall tale of the Seabound Soul. In this new adventure, you’ll have to watch out for fire traps that can rain down heat if you’re not careful. Timing and taking the right paths will be critical to a successful journey.

Even though Heart of Fire is not releasing as soon as the developer had originally planned, the delay just gives them more time to make improvements and really dial in this upcoming update. Hopefully, it delivers and brings about new experiences for fans.

World Of Warcraft's Ny'alotha, The Waking City Raid's Fourth Wing Has Been Added To Raid Finder

World Of Warcraft: Classic Has A High Volume Of Accounts Suspended As Blizzard Cracks Down On Cheating 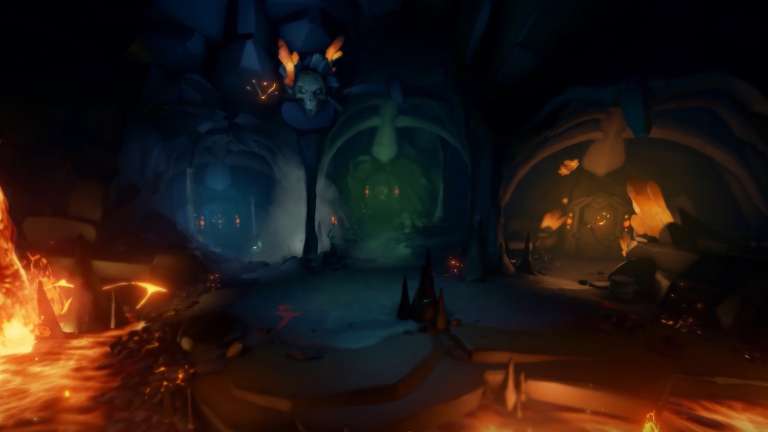 Mar 10, 2020 Jeremy Green 5060
Sea of Thieves has gradually gotten better since launching back in 2016. Back in its infancy stages, the game seem devoid of any real emotion. After...