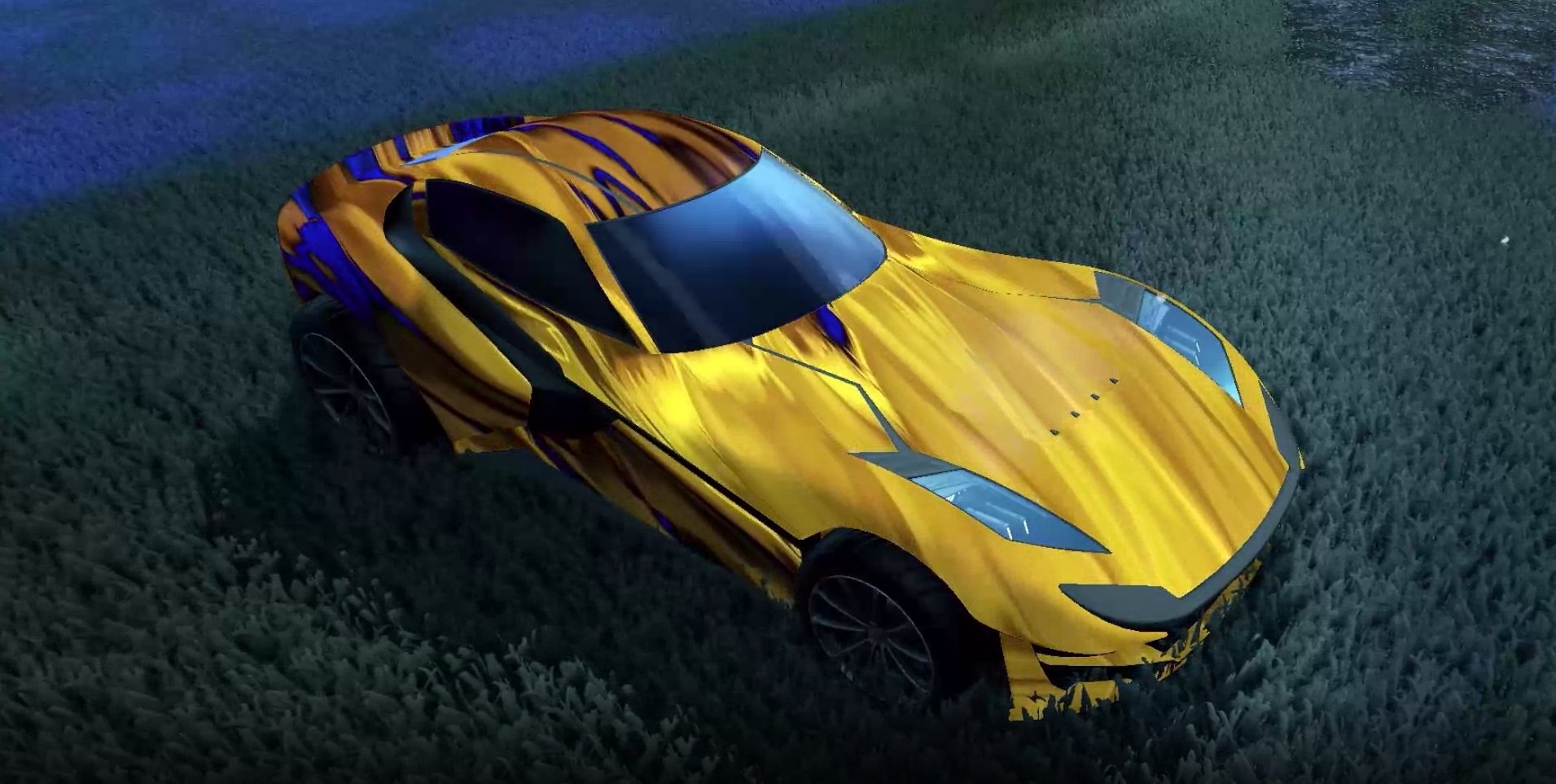 The new Ignition Series items have a handful of new items, including the first new car of 2020, Komodo. The Komodo comes with six included Komodo-exclusive decals as well. There are sixteen other new items including the Tremor Wheels, Tidal Stream Animated Decal, and the Meteor Storm Goal Explosion, with many more!

The latest Series of in-game items drops Wednesday, March 11. Check out the Ignition Series and how to get these items once they're live! https://t.co/rXgS9H5SEM pic.twitter.com/1BiONtrWpf

“For the first time, you’ll be able to get these items in a couple of different ways,” Psyonix writes in their update, posted earlier today. “Blueprints from the Series will start to drop after select Online Matches. You can also expect to see these items along with their painted variants, cycle through the item shop. Be sure to check it out on release day!”

The team also includes a variety of sneak peeks at the upcoming content, with the flashy Meteor Storm Goal Explosion and Tidal Stream Animated Decal included. The decal creates a beautiful pattern of shining waves of color washing over your car in the color of your choosing, while the Meteor Storm Goal Explosion creates a small singularity in goal as about a half-dozen meteors batter the goal posts. Afterward, the singularity sucks the remnants in and then explodes in a bright fashion to flex on your opponents.

The most interesting facet of this new item series is the ability to access and unlock it through unlockable blueprints in the series. It’s nice to know that Psyonix won’t be locking them behind a payable DLC wall to force players that may want to use them to have to complete microtransactions to do so.

That said, there’s also a very high likelihood that these blueprints will have an incredibly low drop chance, so don’t go expecting to easily grinding a few matches away to unlock your new Komodo. You’ll likely find yourself playing dozens of matches before you find these dropping, as that tends to be the way these things go, unfortunately. Of course, this is all hypothesizing; perhaps Psyonix intends to give them a high drop rate to encourage people to keep playing?

Either way, the Ignition Series items will launch soon on March 11th. Make sure you keep an eye out for them if you want to unlock them, whether it’s through dunking on your opponents or simply grabbing them from the store!