November 5 Update: Hearthstone Introduces A Variety Of Legendary Quests Along With An Early Access To Demon Sathrovarr 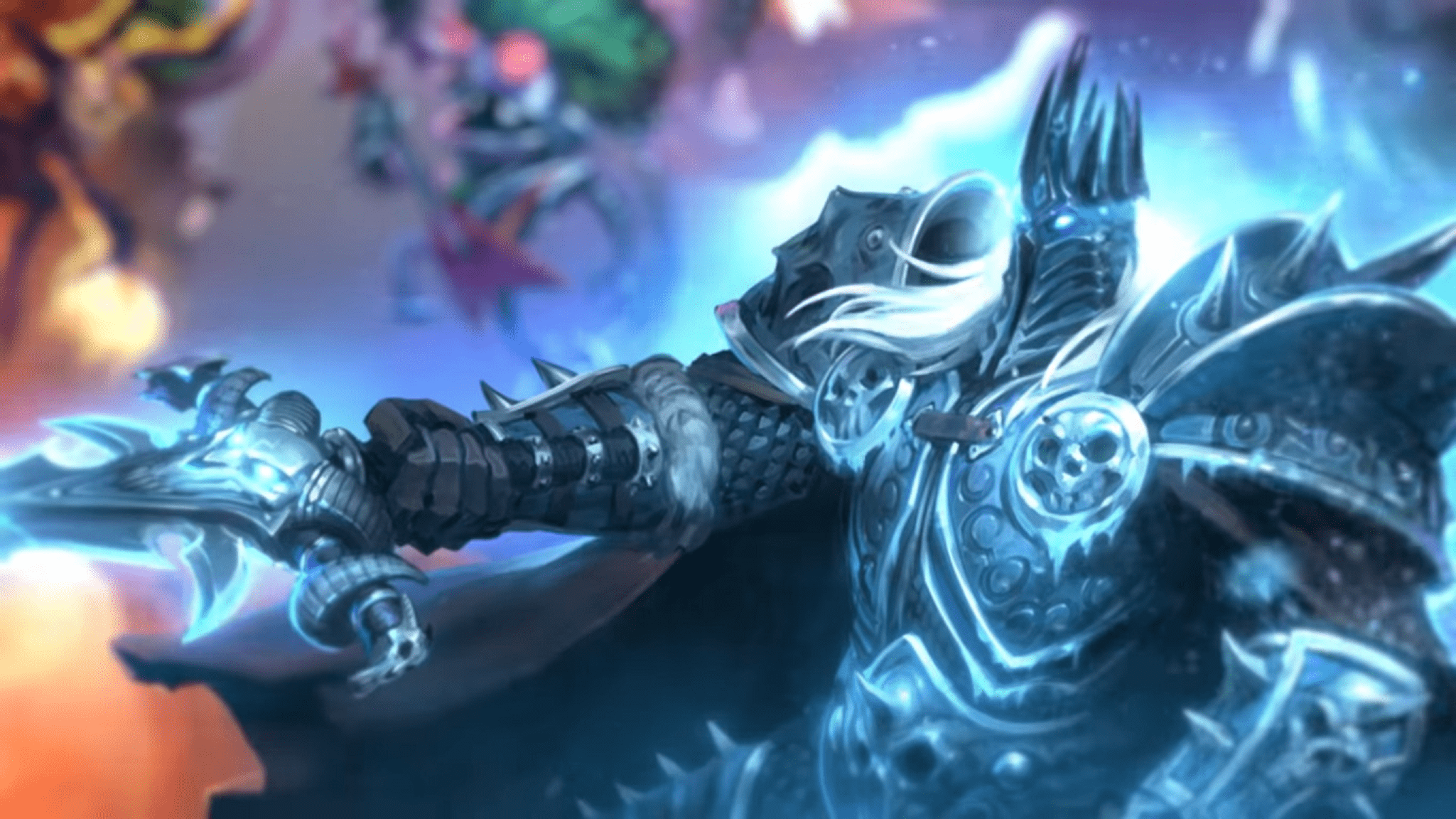 For those wanting a pretty tangible reason to log in to Hearthstone, well, now it’s time to check the November 5 update. Hearthstone’s newest update introduces a variety of new Legendary Quests all in the Battleground new mode.

Last weekend at BlizzCon, the team in charge of Hearthstone, announced the game’s latest mode, Battlegrounds. From Blizzard’s standpoint, Hearthstone aims to be a distinct eight-player experience where payers take on the mantle of each character as they dive into Hearthstone’s past and duel in strategic battle. Players also will have to recruit minions to fill their board for defeating opponents and safeguarding themselves.

Here’s the gist: players can now gain access to battlegrounds through different methods. So, players who did attend the BlizzCon event and also those with virtual ticket holders now have automatic access to Battlegrounds. Also, for those without any of the perks mentioned earlier can get in by buying beforehand the new Hearthstone expansion, Descent of Dragons, or simply waiting for twitch leaks/drops.

Furthermore, today’s update also introduces a few Legendary Quests. However, these quests are to go to live on different dates. For example, the first quest is to go live on November 12, but it comes at a requirement, which is to play two games of Hearthstone Battlegrounds. Bonuses will be a card pack from the Descent of Dragons, Saviors of Uldum expansions, and Rise of Shadows.

Then another day, the next Legendary Quest goes lives is on November 13. To participate, gamers would have to play any of the games in any desired mode. Same bonuses will be a pack from the same games as on the 12th.

Then the final Legendary Quest to go live will be on November 14, to participate, players would have to be involved in two games, doing so, players get a bonus pack from the following games: Saviors of Uldum, Rise of Shadows, and Descent of Dragons.

Also, players who want to maximize their quest rewards should ensure their log is almost empty on November 12. The reason is that full quest logs on a day a Legendary Quest is going live, non-legendary quest log deletes. So be ready!

How Can Players Get Early Access To Demon Sathrovarr
Ticket and non-ticket holders are bound to receive some digital loot in Hearthstone, as stated earlier, by logging in. Also, players logging in today would have early access to Sathrovarr’s card, which is in the upcoming expansion, Descent of Dragons. Although a reserved edition is exclusive to only virtual ticket holders, asides them, everyone receives a card.

Yes, the regular version will (not the golden). It should be available tomorrow.

Also, ticket holders get a golden version of Sathrovarr, how sick is that? On the other hand, non-ticket holders receive a normal gold-less card.

Who is Demon Sathrovarr
The demon Sathrovarr is part of the Descent of Dragons expansion, as a neutral legendary, nine-mama card. Its scheduled release date is early December. Also, expect to see five Galakrond Hero cards and “an excess of Legendary Dragons” in the set, as is clearly shown on Hearthstone’s pre-purchase page.

Other things to expect from Galakrond cards, is its Hero card assigned to each E.V.I.L classes. Invoking these cards will increase Galakrond’s strength and transforms it while playing.

Watch out for the pre-purchase this December 10, as 45 other cards from the expansion, would be talked about in a few weeks from now.