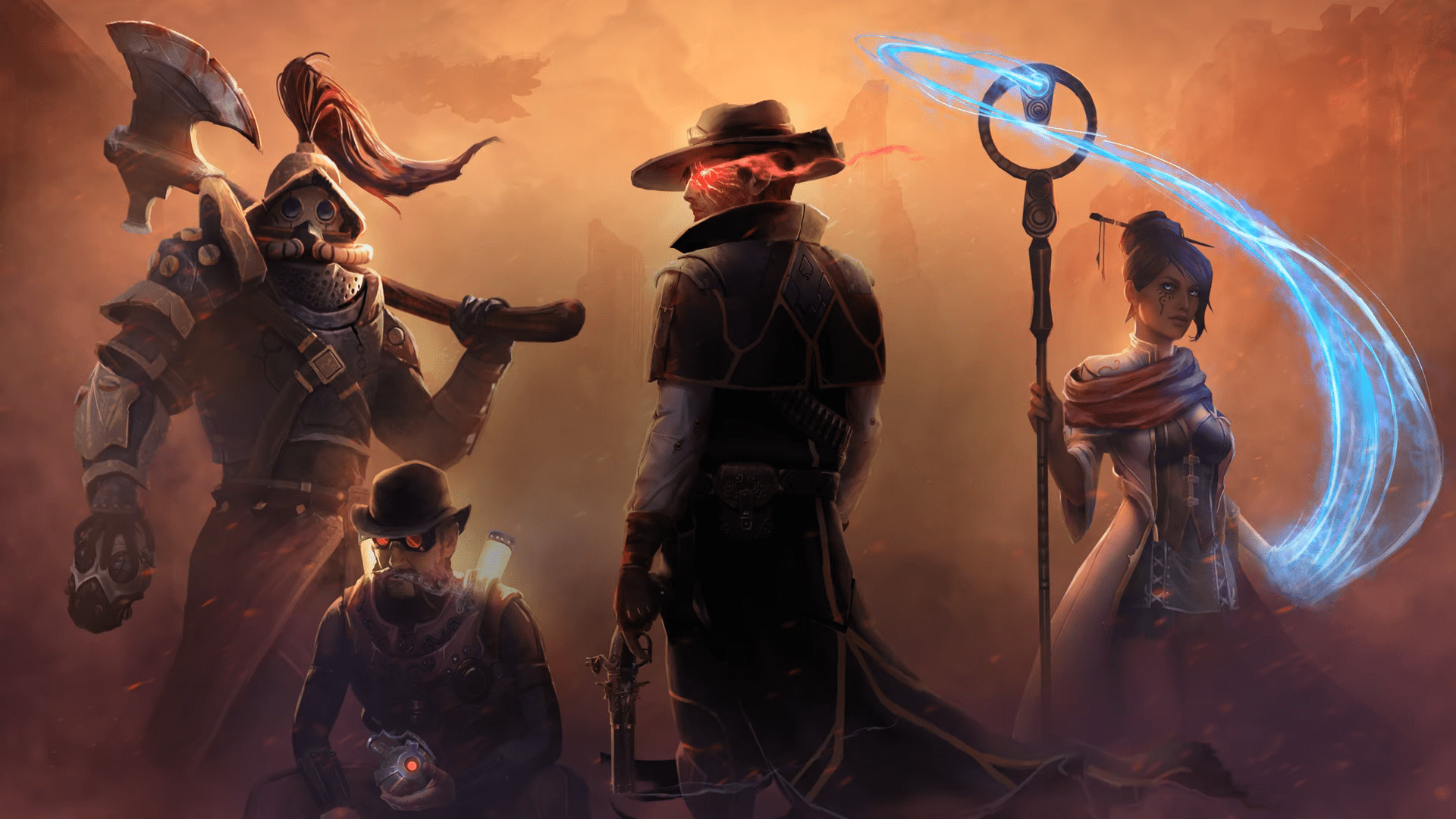 Event Horizon, the developer behind the critically-acclaimed RPG Tower of Time, has announced a new story-driven RPG coming to consoles (and PC, of course) next year.

Titled Dark Envoy, the game is a tactical RPG set in a gothic, steampunk, western, fantasy world (whew, that’s a lot of genres to blend), where magic and technology clash. The game is said to be heavily inspired by the heavy-hitters of the genre, most notably Dragon Age and Divinity, with a little bit of XCOM and Mass Effect thrown into the mix. Based on the short but sweet teaser trailer, its easy to get a sense of what the development team is going for in terms of the setting and visuals.

Dark Envoy is set-up like many modern, tactics-based RPGs. Featuring an isometric point-of-view, players will make their way through an epic story, making decisions that can change the course of the world. Event Horizon is referring to the game as a non-linear RPG, where player choice drives everything. While their is an ultimate goal you are working toward, how you get there is entirely up to you, and depending on your alliances, good (or bad) deeds, and more, your ending will be entirely different.

The story of the game is a bit of a departure from many other games in the genre. You control Kaera and Kiros, two siblings who are coming to a new world that is already inhabited by a number of different races, none of them human. Humans are a recent addition, and have been less-than-friendly to the Old Races, trying to overtake the planet for themselves. The brother and sister duo simply want to repair their airship and travel the world to uncover its mysterious, but in traditional RPG fashion, they find themselves caught up in a much bigger destiny.

With the power of an airship at your disposal, you can travel wherever you want in the world, through a variety of biomes and cities that offer unique experiences and plenty of danger. The ship is not only a means of transportation, but a central hub that provides access to a number of the games mechanics. Crafting, training, research, blacksmithing, and “runecrafting,” are all vital components of the ship.

Along the way, you’ll develop your characters by selecting among 15 different classes, each of which has its own skill-trees for a wealth of customization options. While you only begin with the two main characters, the world is full of adventures to recruit, some of which may share common goals, and some who may not be so loyal. Of course, combat is an essential part of the experience, and Dark Envoy offers a strategic, tactical combat as you traverse through procedurally-generated dungeons.

Massive RPGs are always welcome to the gaming world, and Dark Envoy is already looking to be a unique experience. The studio plans to show off more in the coming weeks when GamesCom 2019 kicks off. Currently, the game is set for a late-2020 release on PC, Xbox One, and PlayStation 4. 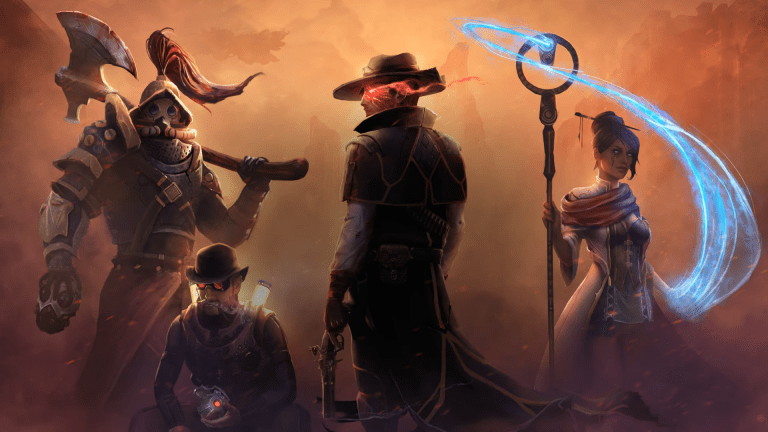 Aug 6, 2019 Alan Robinson 20470
Event Horizon, the developer behind the critically-acclaimed RPG Tower of Time, has announced a new story-driven RPG coming to consoles (and PC, of...