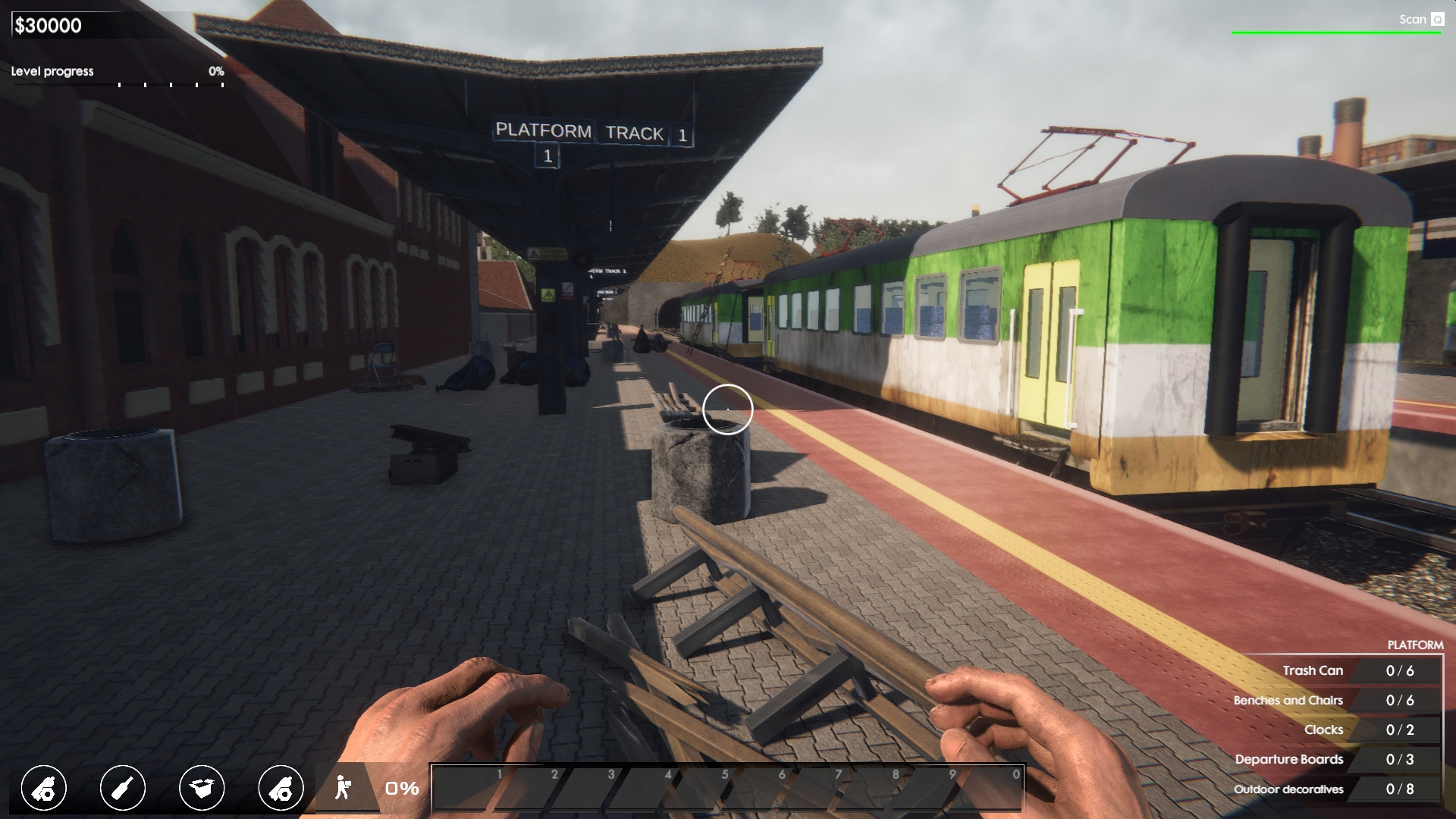 There are several simulation games available that let players drive a train around various parts of the world, but few that let them control the business itself. Live Motion Games has announced their upcoming simulation game Train Station Renovation has entered Steam Early Access. Players will have the opportunity to renovate various old train stations to full working order.

Train Station Renovation is about preserving old buildings back to their former glory. Instead of letting the buildings sit unused, it’s up to players to fix up the buildings no matter how long it takes. The only limit is the player’s ability and funds. Players will receive a number of specialized tools, including their own hands, a brush, a hammer, and more. Tools are slowly unlocked as the game progresses. Throughout the renovation, players will find valuable items, including forgotten artifacts.

For each station, there are various tasks to do first, like cleaning up the property. Some stations aren’t that bad off and only require weeding and new paint, while others hold dangerous substances like barrels of radioactive material. It’s up to the player to how they want to renovate each building. The UI will display how close the station is to working order again. Players will know they’re successful when trains begin pulling up to the station.

Train Station Renovation has been in development for years. The game was first announced to launch in Q3 2019 but was then scheduled for Q1 2020. The game is planned to be in Early Access for a maximum of one year. The developer is focusing on ensuring the mechanics work properly, along with translating the game in multiple languages and researching the original source materials.

Releasing the game in Early Access assures the developers can listen to player feedback to improve gameplay and fix any major issues before the final release. The developer hopes to have a large player base for the Early Access edition to test the game for a variety of feedback.

The Early Access of the game contains ten missions plus a tutorial. It is possible to repair all of the stations fully, then decorate and fully furnish the buildings. The price of the Early Access game is the final price. There will not be an increase after the official launch. 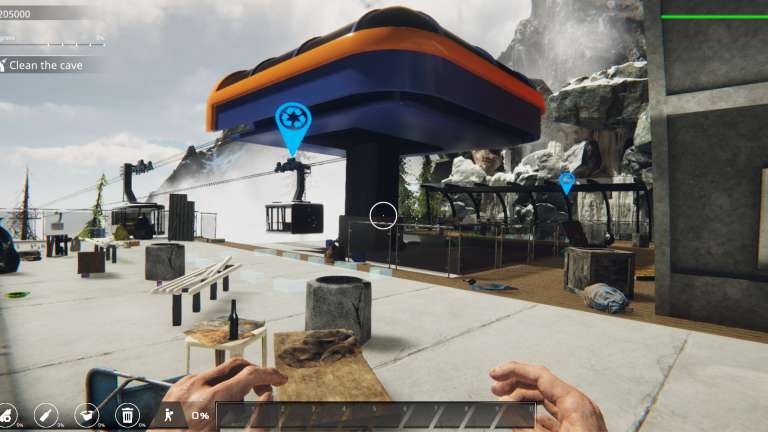 Jun 3, 2021 Joshua Goodpastor 5740
Players looking for their chance at the railway lifestyle can enjoy a unique simulation experience that is now coming to Xbox systems. Train Station... 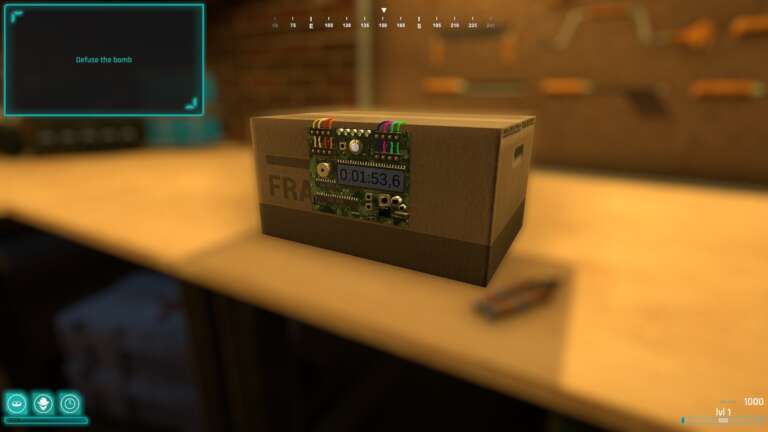 Mar 13, 2021 Joshua Goodpastor 5350
A bomb-disposal game has launched into Steam Early Access as Sapper – Defuse The Bomb Simulator becomes available to fans. This title comes from... 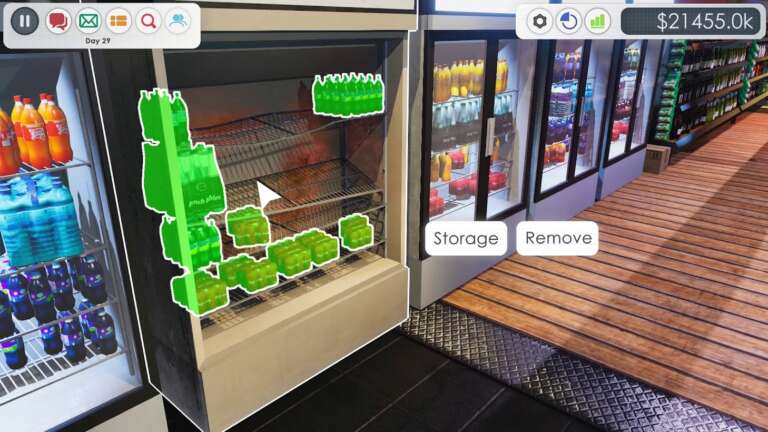 Dec 11, 2020 Lisa Nguyen 17230
Live Motion Games and PlayWay S.A. have announced their new project, Supermarket Manager. Instead of simply managing a store, players will step up...