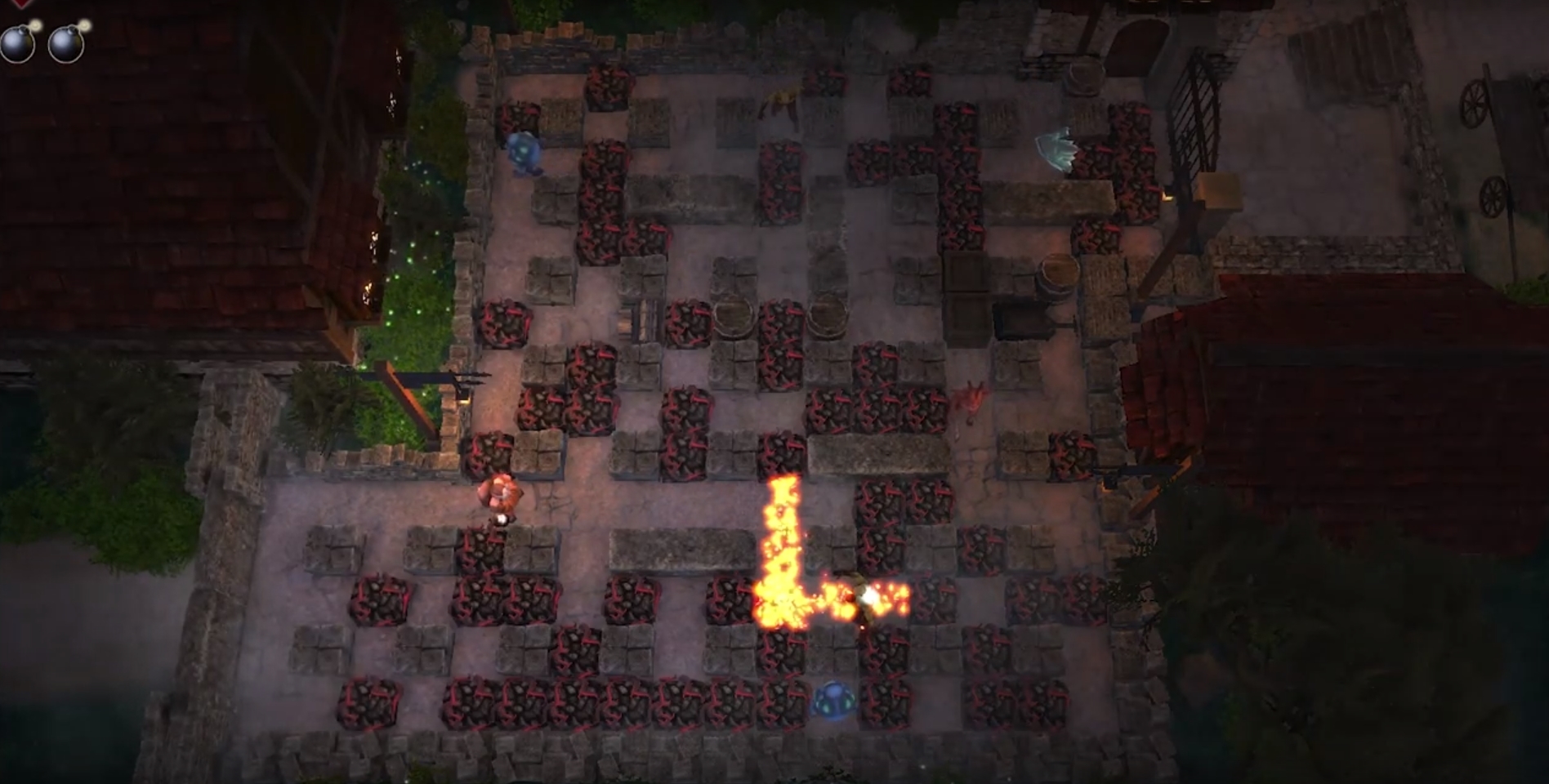 The indie game is alive and well, with much of this being thanks to indie-friendly development and publishing programs like Steam’s Early Access. Indie developers Team Puh have released their title Bombing Quest onto the Early Access boards.

If you haven’t heard of the title yet, Bombing Quest works in a style similar to Bomberman, which is one of the biggest inspirations for the developers. The title is a single-player fantasy RPG where players play as a dwarf chained to an exosuit with no memory of his paste. Using his explosives to find his way out of the ancient temple he’s awoken in, players will navigate a classic grid-style layout in a strategy-heavy adventure.

“Getting feedback from enthusiastic gamers was one of the best things to happen to Bombing Quest during the early stages of the development,” the developers state on their Steam page, discussing why they’ve come to early access. “However, as a small indie team of two, we’ve got a limited pool of testers – mostly friends and other indie devs – which isn’t really enough to settle things such as the balance and the overall feel.”

A video to our Bombing Quest demo which you can try for free at https://t.co/4XhG8NO3x1#indiedev #gamedev #GameArt pic.twitter.com/7tMVXqPMsJ

Team Puh has brought their title to early access to show it to the masses and bring in more feedback, allowing them to implement further improvements and changes before the adventure comes to a full release. Their hopes is that the differing builds, items, and strategies that players use will help them see where things need to be tweaked, which bosses are more susceptible to different strategies, and the like.

Bombing Quest is expected to be in Early Access for about six to fourteen months, with the decisive factor there likely being how much feedback the team receives and how extensive the changes they feel they need to implement are. They intend to bring in the completion of the main story arc, to add another late-game biome, and to bring in a general level of polish before the early access is complete.

With luck, they’ll be able to bring in more changes, such as three to four new biomes and some side story arcs explaining the lore of the world and how the story came to be. As of now though, Bombing Quest has plenty to go off of, including seven biomes, nearly three dozen unique enemies, eight bosses, nine quests, and more than twenty gear upgrades.

If you want to support your indie developer scene, make sure you give Bombing Quest a try as soon as possible! The price will increase as content is added, so act fast! 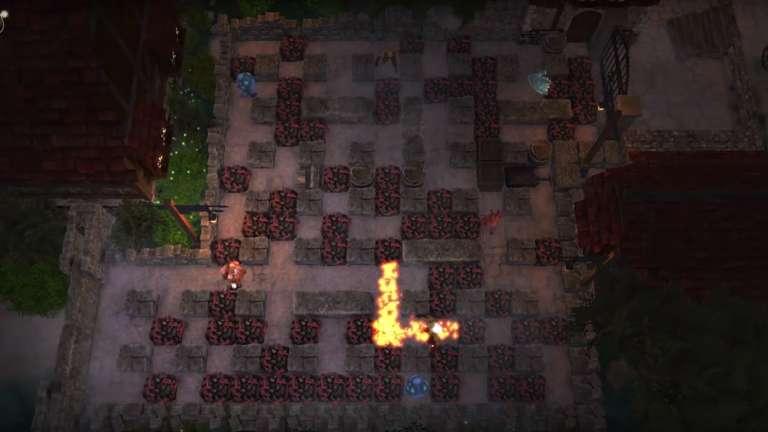 Mar 4, 2020 Kenny Kimberly 4510
The indie game is alive and well, with much of this being thanks to indie-friendly development and publishing programs like Steam's Early Access....