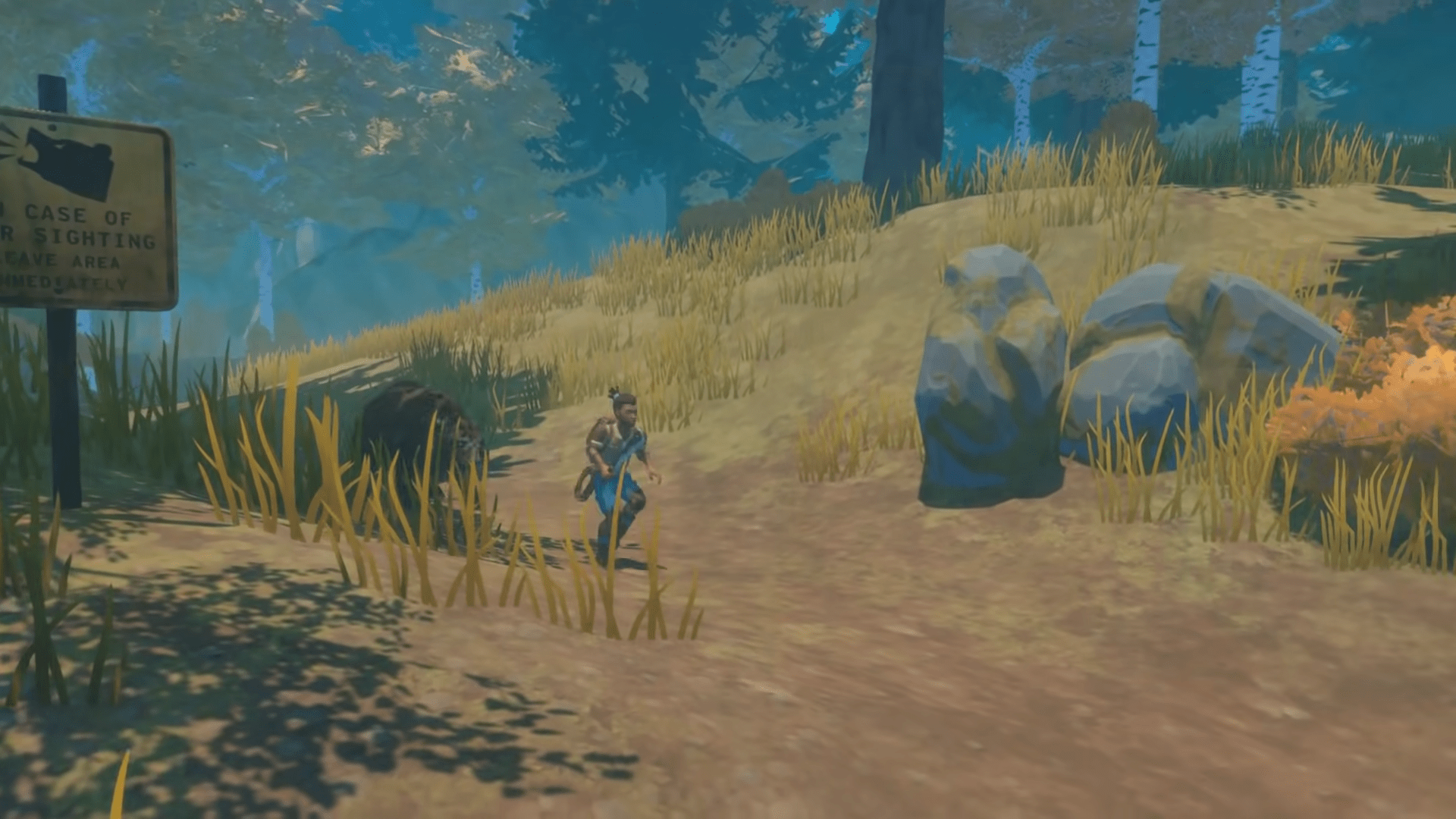 Raft attaches itself well-enough to the exponential increase of survival games; it’s been in Early Access since early 2018, since amassing over twenty-thousand reviews on Steam, with 83% being positive.  It started as an alleged prototype and has since continued to grow.

The gameplay centers around players surviving at sea on top of (you’ll never guess it) a raft.  With fishing, salvaging trash, and exploring small islands dotting the landscape, the primary concern has been a lack of general content to continue to work towards.  The newest update coming from developer Redbeet Interactive may silence those critics, however, as it brings a hefty amount of content to the indie title.

Two new destinations have been added to the title, both encouraging you to stretch your legs and trek on solid land; a welcome respite for many.  One destination is a sizeable island, and one is a desolate cruise ship long since forgotten.  The developers also updated the smaller islands that already dot the landscape (or lack thereof) and a radio tower.

You’re looking at a wealth of exploration needed to fully experience the newest update, and not many can claim it’s unwelcome.

Raft is also going a bit of the beaten path of many survival games that litter the storefronts, by adding lore.  Lore that actually explains why you’re desperately attempting to survive on a raft.  This update brings the first part of the lore that seems to, thus far, be actually interesting.

New enemies are also found in the update, bringing oversized rodents (Rodents Of Unusual Size) called Lurkers, and bears to challenge explorers that leave their wits on their vessel.

Finally, new systems and utilities are available to make your survival less drab.  A new receiver system allows players to find new landmasses, and easily revisit ones that they’ve found in the past.  With this comes a captain’s wheel, allowing users to steer their craft.

It’d be silly to have an ability to steer yet still be at the mercy of the winds, so biofuel refineries and engines are now available for crafting as well, giving your rag-tag vessel and crew a direction, along with a sense of purpose.  Biofuel is crafted with honey and raw food in the biorefinery, further elongating the crafting tree that survivors must navigate to make use of the new tech.

Finally, a machete rounds out all of the new content that has been brought, letting explorers have a fighting chance against the new uglies.

If this update has been called ‘The First Chapter’, and brings this much content, survivors would be wise to keep their eyes peeled for more chapters in this game’s development.