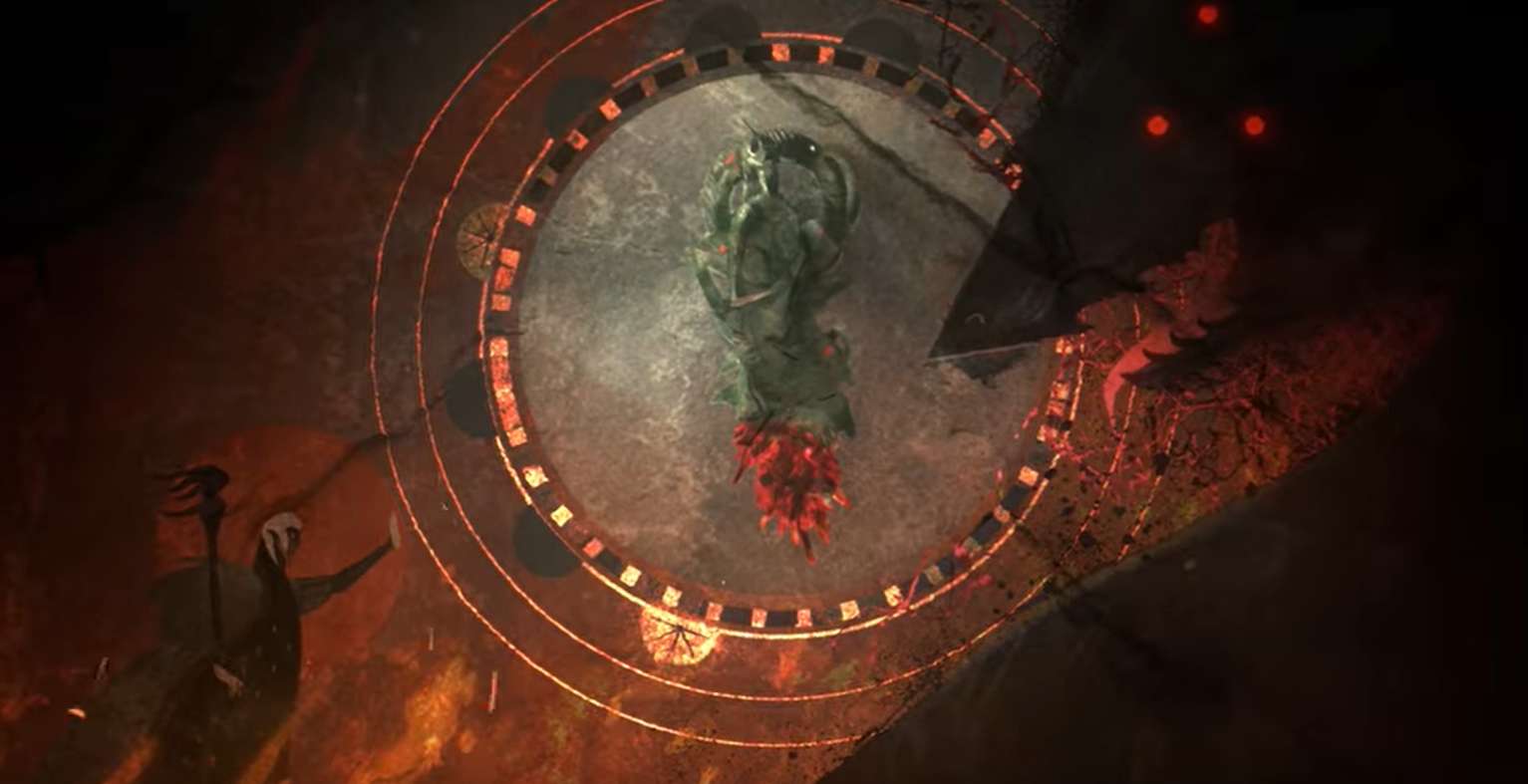 When it comes to Dragon Age 4, longtime fans of the series have a lot to be excited (and fearful) about.

Dragon Age 4 is seen by many to be a make or break title for Bioware, which has seen a fall from grace in recent years.

The game’s predecessor, Dragon Age Inquisition, is seen by many to be the development studio’s last true commercial and critical success story.

Bioware is currently developing the game, having released a teaser trailer two years ago at the 2018 Game Awards. That trailer can be seen below.

The teaser was nothing more than an assortment of images and a voice over from Solas, one of the main party members of Inquisition who many believe will have a major role in the upcoming sequel game.

#TheDreadWolfRises also flashed across the screen before the trailer ended.

One thing that we do know, however, is that this game is unlikely to release anytime soon. In fact, recent comments made by EA during an earnings call have led many to believe that we won’t be seeing Dragon Age 4 until after April 2022.

During that call, EA confirmed that the title was in development, also noting that it would not release before their 2022 fiscal year. That begins in April, meaning we’re a little more than two years away from the game at the earliest.

What’s more, the timetable confirms another major suspicion about Dragon Age 4. It will be a next generation title released on the PlayStation 5 and Xbox Series X.

The PlayStation 5 and Xbox Series X are slated for release during the holiday season of 2020. That would put the release of Dragon Age 4 a full two years into the life cycle of these consoles. It is unlikely that, at that time, studios would continue to develop major titles for the previous generation of consoles.