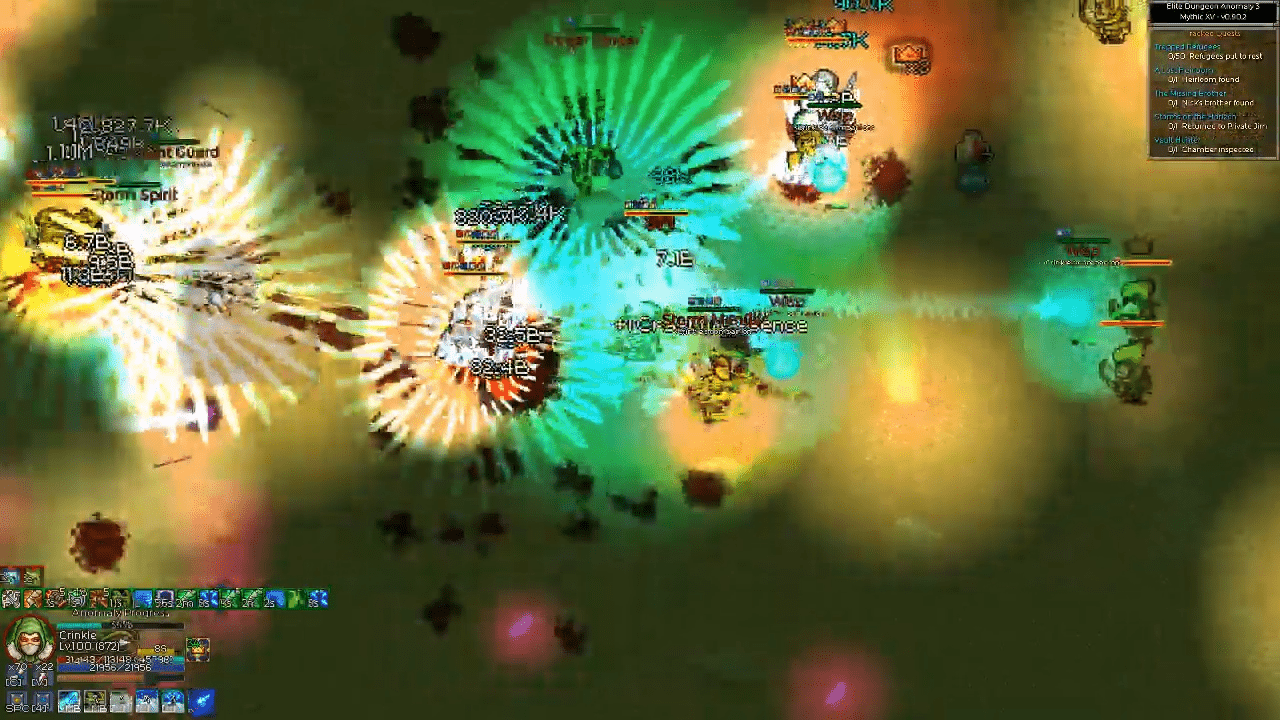 In a world where all of the bad guys have been defeated, the populace finds themselves…uninspired in the modicum of modern heroics.  There’s no more epic quests, no great evils to battle, and no more loot to explore.  What’s an adventurer to do?

In Chronicon, the solution is pretty wild; open a portal to a deceased soul of a hero when everything was going insane, and relive their memories.  So much for resting in peace.

Currently, there isn’t much to relay this admittedly wild theme to players; the game is inching ever closer to release, and currently is on patch 0.95.5.  Developer Subworld is currently focusing on end-game content; the final act, complete with randomized dungeons, end-game crafting, and the whole shebang reportedly in the works.

Already, the game has fantastic promise with a unique premise, and is a wildly fun dungeon crawler.  Much like in Path of Exile, where players explore diverse skill-trees to result in spectacular characters of highly mobile death, Chronicon offers similar.  Players select one of (currently) four available heroes and select various skills to create unique builds.  Each character has a greatly diverse selection of skills available that players can put points into as they level.

A mobile area-of-effect that vaporizes everything near you? Why not.  A ranger that fires arrows like a machine gun with a huge critical chance?  Plausible as well.

With over 900 skills and abilities available to the characters and over 700 items all with variable enchantments and qualities of loot available and waiting to be found in the various dungeons, Chronicon is an old-school dungeon crawler at heart, with a lot of content to be found.  With it still in Early Access, there’s only more content to come to the title.

Chronicon has been in development since late July of 2015 and sits on a very solid foundation of reviews, all regarding the game as a solid RPG staple for inclusion in dungeon crawlers.  Additionally, the graphical options are far greater than what would be expected in most large-studio excursions; various UI elements can be resized to user preference (all separately), allowing the game to be played in a large variety of settings.

Granted, it’s fast-paced action doesn’t bode entirely too well for Steam’s new Remote Play feature, allowing games to be played on mobile phones, tablets, and almost anything that can be connected to the internet.  It plays well, however, in Steam’s Big Picture mode, allowing you to comfortably sit across the room and grind in relative comfort; a feature that many games are missing.

Chronicon is currently only $10, and not taking advantage of the Steam Autumn Sale; it’s worth taking a look to see what dungeon crawling could be in the future, long ago.

'Halo Reach' Is Arriving On Steam At 1300 EST On December 3rd; No Midnight Release For Anxious Fans 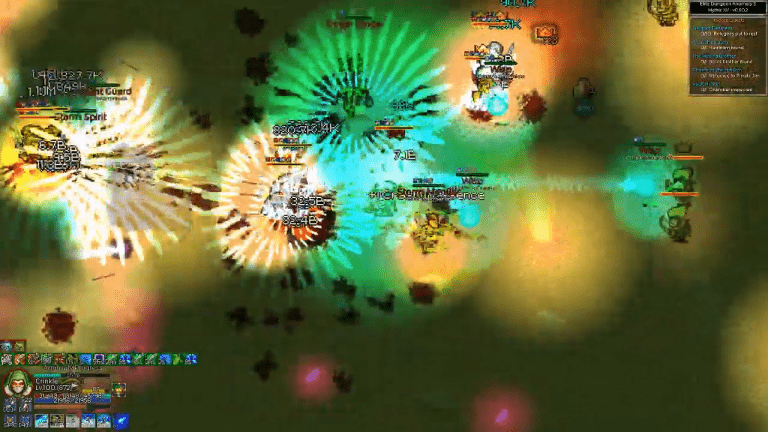 Dec 2, 2019 Chris Miller 10010
In a world where all of the bad guys have been defeated, the populace finds themselves...uninspired in the modicum of modern heroics.  There's no...