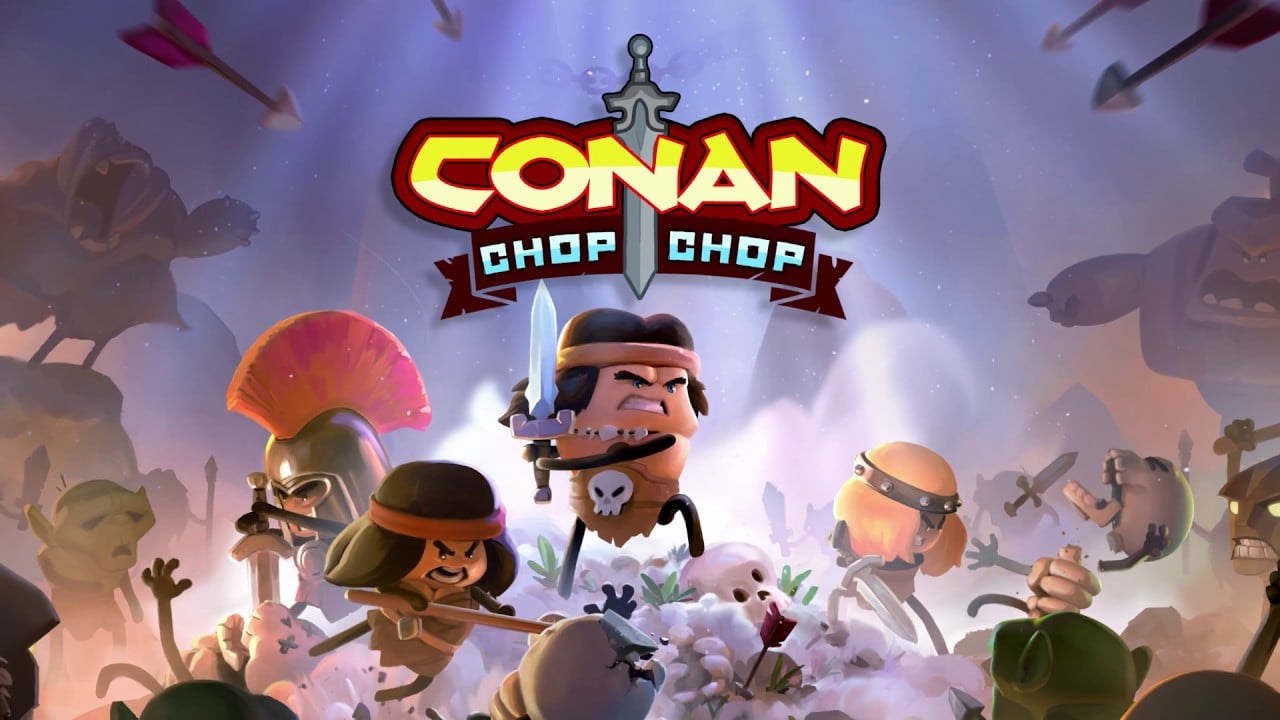 On April 1rst Funcom announced a hack and slash game that they called Conan Chop Chop. What started as an April Fools day joke has become a reality that is set to release on September 3rd. Although the idea itself was a joke, many fans thought the game sounded fun, so Funcom worked in secret to make the joke a real product.

Not only is the game really but it looks very fun as players enjoy a coop hack and slash experience traveling through the world of Conan. The developers are calling Conan Chop Chop the most realistic stick figure fame set in the world of Hyboria ever developed.

Funcom created the concept, but when it came to developing this title, they contacted their Australian friends the Mighty Kingdom who worked bringing this game to fans.

Players must battle their way through this roguelike hack and slash game to thwart the plans of the evil wizard Thoth-Amon. The wizard is working to resurrect and even more evil wizard Xaltotun and will condemn the world to an eternity of darkness and enslavement. You play as the Conan and his allies as you use your guile cunning and swordsmanship to chop your way to victory.

This game works as a solo adventure, or you can bring your friends for some couch coop. The game allows up to 4 players to play as diverse heroes from the Conan universe including Pallantides, Valeria, Belit, and Conan the Barbarian himself. As the character all have different stats, they will each function for a different playstyle.

Whether or not you intend to save the world, the townpeople will assign side quests that will occasionally reward you with items, consumables, and gold. The gold can be used to buy new perks and increase your skill with the blade allowing for even more power in your chop-chop adventures.

The game has an expansive world that you can explore through every direction investigating different biomes known to the world of Conan. Matching with this is a never-ending list of loot that will give you plenty of items to bash in your enemies heads.

If slaughtering hordes of minions is not enough, players can face ruthless bosses that will make the game even more challenging and replayable. The maps are all randomized, allowing for a new experience every time you play, giving the game potential infinite replayability.

This game will be coming to PC, PS4, Xbox One, and Nintendo Switch September 3rd. 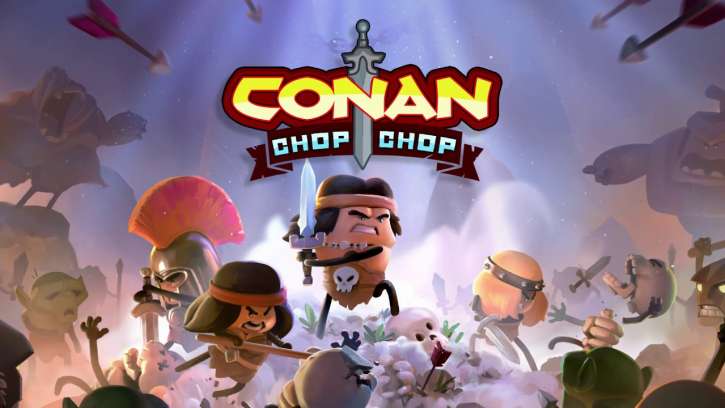 Jun 14, 2019 Joshua Goodpastor 3180
On April 1rst Funcom announced a hack and slash game that they called Conan Chop Chop. What started as an April Fools day joke has become a reality...