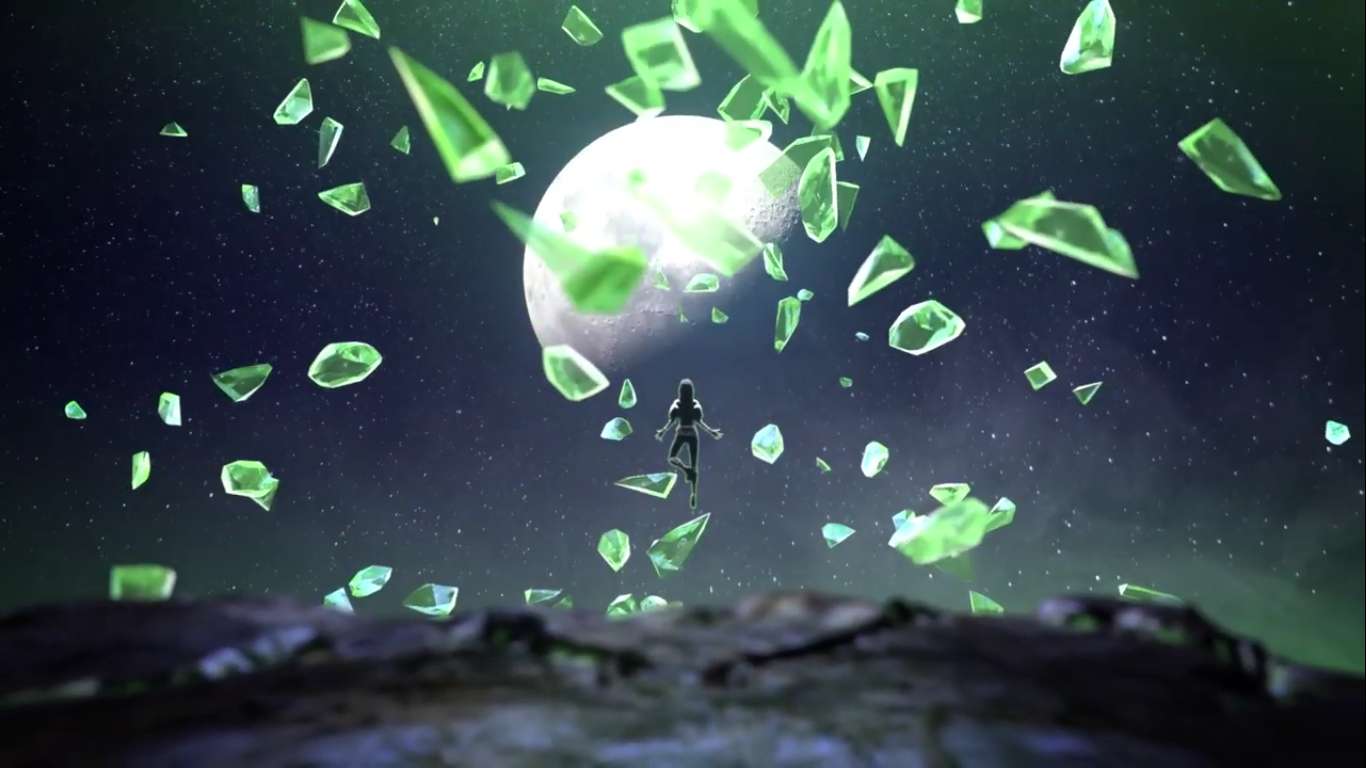 Digiart Interactive has just released a new video to showcase their upcoming Inca-inspired RPG. The game is destined to find its way to PC, PlayStation 4, Xbox One, and Nintendo Switch later this year. Aluna: Sentinal of the Shards proudly stars actress and comic book creator Paula Garces as the Incan demigod Aluna.

The game follows the comic book series “The World of Aluna” and is co-written by the minds behind Assassins Creed and Batman: Arkham Origins games. Players will play as Aluna as she tries to defend her powers from the evil that seeks to destroy her. The game takes place in a 16th Century New World which faces a threat it has never seen before.

“From the heavens, mystic shards rain down upon the earth, defying both time and space. No one knows their origins or the true powers they possess. However, one thing is clear: if the shards fall into the wrong hands, the consequences could be catastrophic,” reads the main website.

It is the 16th Century in Spain where superstition, mysticism, and fear of the unknown were prominent. Players play as the heroine Aluna, who struggles with the truth behind who she is and the power of a shard she was given by her mother, Pachamama, Goddess of Earth. Aluna must leave her home and journey into the unknown to reclaim the other shards and complete her destiny.

The comic was created by actress Paula Garces and Antonio Hernandez in response to the underrepresentation of female superheroes and Latinos in comics. Aluna was an instant success and made a name for itself in not only its comic but in video games. The characters showed up as a playable character in S2 Games MOBA Heroes of Newerth.

“We’ve seen plenty of games about Greek and Norse mythology, but little representation for Inca lore. There’s such a rich cultural history to explore there, and as much as we’ve enjoyed making the comic book series, we wanted to truly immerse our audience in a fully realized world that they could explore firsthand,” said Digiart Interactive founder Antonio Hernandez.

The game features mythological gods, beasts, and tales that were the backbone of 16rh century Colombian culture. Players will travel from the Sanctuary seaside cliffs through massive jungles and all the way to Nagaric’s Temple in the Volcanic Canyons.

The game will be available this year on PlayStation 4, Xbox One, Nintendo Switch, and PC. Make sure to keep an eye out for what is sure to be a remarkable success with a massive community.

ALUNA: SENTINEL OF THE SHARDS 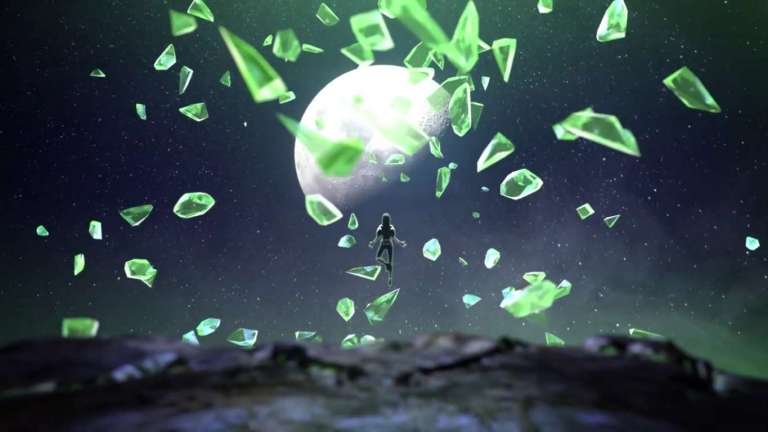 Jan 21, 2020 Joshua Goodpastor 5340
Digiart Interactive has just released a new video to showcase their upcoming Inca-inspired RPG. The game is destined to find its way to PC,...