When you think of a particular demographic for gamers, younger children and teenagers are typically what come to mind. This audience has been targeted for generations by companies looking to sell games, consoles, and other technologies.

However, as the years go by, more and more adults are starting to become gamers as well. Some naturally just aged into this category having been a life-long fan of medium since the early days of 8-bit styled titles. Then there are those who’re older in age and picking up this hobby for the first time.

It’s pretty incredible seeing this trend, which was recently documented in an AARP study. According to its findings, more and more adults (50+) are making gaming a regular habit. It’s really not surprising when you think about it.

There have been countless studies showing the cognitive benefits of gaming. The mind is constantly engaged and neurons are firing off left and right. Keeping a gaming regiment going day in and day out can help keep the mind and its related faculties strong. That’s an important benefit considering all of the mind-related issues that occur because of old age, such as dementia.

Then you have adults getting into gaming for the first time because of the infatuation their children or possibly grandchildren have shown towards the medium. When is the last time you saw someone playing a video game and not thought about playing it yourself?

Games are highly contagious. It’s natural that adults, seeing how much fun their children are having, would want to pick up the hobby as well. It’s also a great medium to bond over. There are so many family-friendly games today that put an emphasis on interactivity and socialization.

Back a couple of decades ago, gaming was sort of viewed as a niche hobby. If you were a gamer, people either judged you or thought your efforts were wasted when you could be doing something far more productive.

It’s now 2020 and these viewpoints couldn’t be any farther from the truth. Now, if you’re a gamer, you’re considered in line with the times. It’s amazing to see how far the industry has come, and if sales figures for games and consoles are an indication, things don’t seem to be slowing down any time soon.

In an age where professional gamers make thousands every month and more people are picking up this addicting hobby, gaming is considered the norm. That’s even the case for adults. 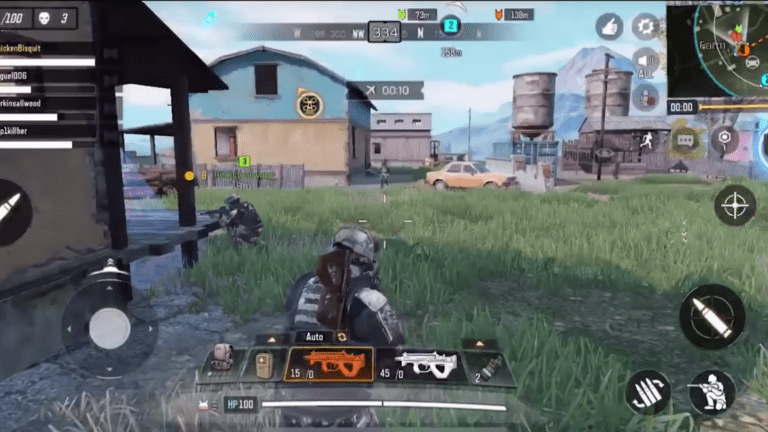 Jan 5, 2020 Jeremy Green 2390
When you think of a particular demographic for gamers, younger children and teenagers are typically what come to mind. This audience has been...