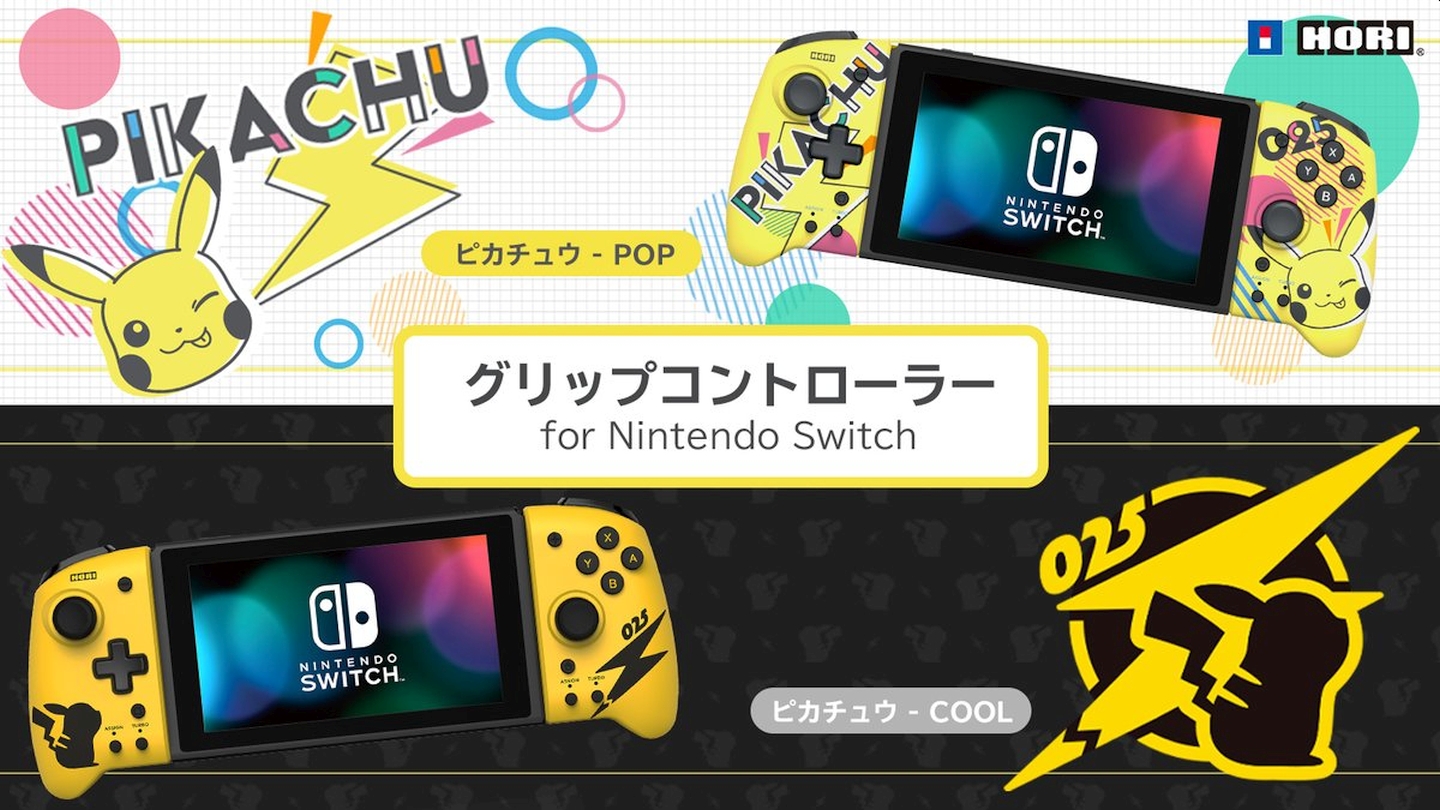 The Pikachu items are official licensed products with Nintendo. The first item is a “Pop” style grip controller. The design is bright yellow with the name “Pikachu” on the left and an image of the character on the right. The “Cool” design swaps the color with black and a yellow accent color.

RELATED: Fortnite Gamers Have Been Tasked With The Autumn Queen's Community Challenge And They Should Pick Up The Pace

The grip is attached to a regular Nintendo Switch where the Joy-Cons would normally go. The grip controller is designed to be comfortable enough for players to game for long periods of time. Each controller comes with an additional back button that players can customize, plus a front “rapid-fire” button.

The new grip controller option is part of the previously released Pikachu Pop and Cool series that was released in July. The items include a Nintendo Switch Controller, wired earbuds with a mic, cases, over-the-ear headphones, and multiple cases for the regular switch and Switch Lite.

RELATED: Infernal Radiation Is Headed For PC And Nintendo Switch Later This Year, Experience The Power Of An Exoricist Battling Demons

The company has also announced new Switch accessories with different designs for the holiday season. The black and gold design is similar to the “Cool” Pikachu design but includes a Switch screen stand, Joy-Con controllers, and both sizes of Switch controllers.

Another design brings Pikachu and Eevee together on a mint green, pink, and brown color design. This specific design is only shown for the grip controller and regular wired controller.

Hori also displayed new Switch and Switch Lite case designs in multiple colors featuring different Pokémon characters. There are plenty of designs to choose from, especially if players are looking for a new case for holiday travel or a complimenting present for someone receiving a Nintendo Switch.

The designs differ depending on the region. Players outside of Japan may not be able to purchase the Pop and Cool designs as easily. The Hori USA company has announced that their new holiday line is available to order now on Amazon or through its official website. The designs began shipping this month.

The newest Pokémon game, Sword and Shield, is currently available on the Nintendo Switch. The newest expansion pack, The Crown Tundra, was recently released. It’s included with the Expansion Pass with The Isle of Armor.

Aug 16, 2022 Tom Lee 410
A vital feature of a Pokemon's design is its type. Since the first generation of Pokemon, every pocket monster that has been introduced has had a... 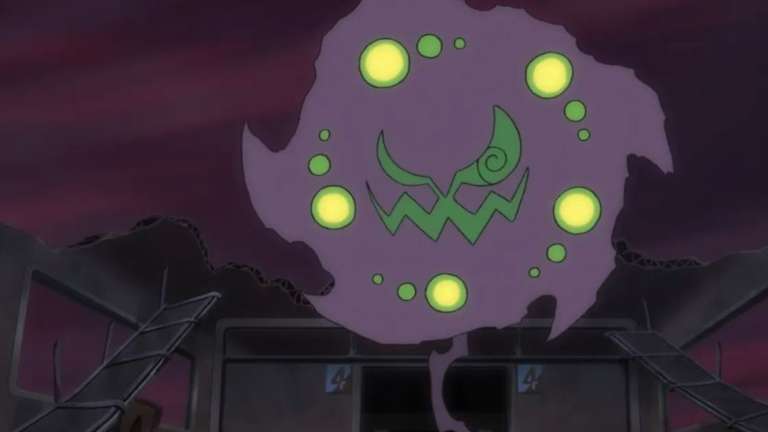 Aug 15, 2022 Tom Lee 460
Pokemon Scarlet and Violet leaks are essentially unrestricted, with a tonne dispersed around the internet. Some originate from trustworthy sources,...

Aug 14, 2022 Tom Lee 560
Numerous films, video games, and television shows featuring the Pokemon franchise have a devoted fan base that spans the globe. This year, the...