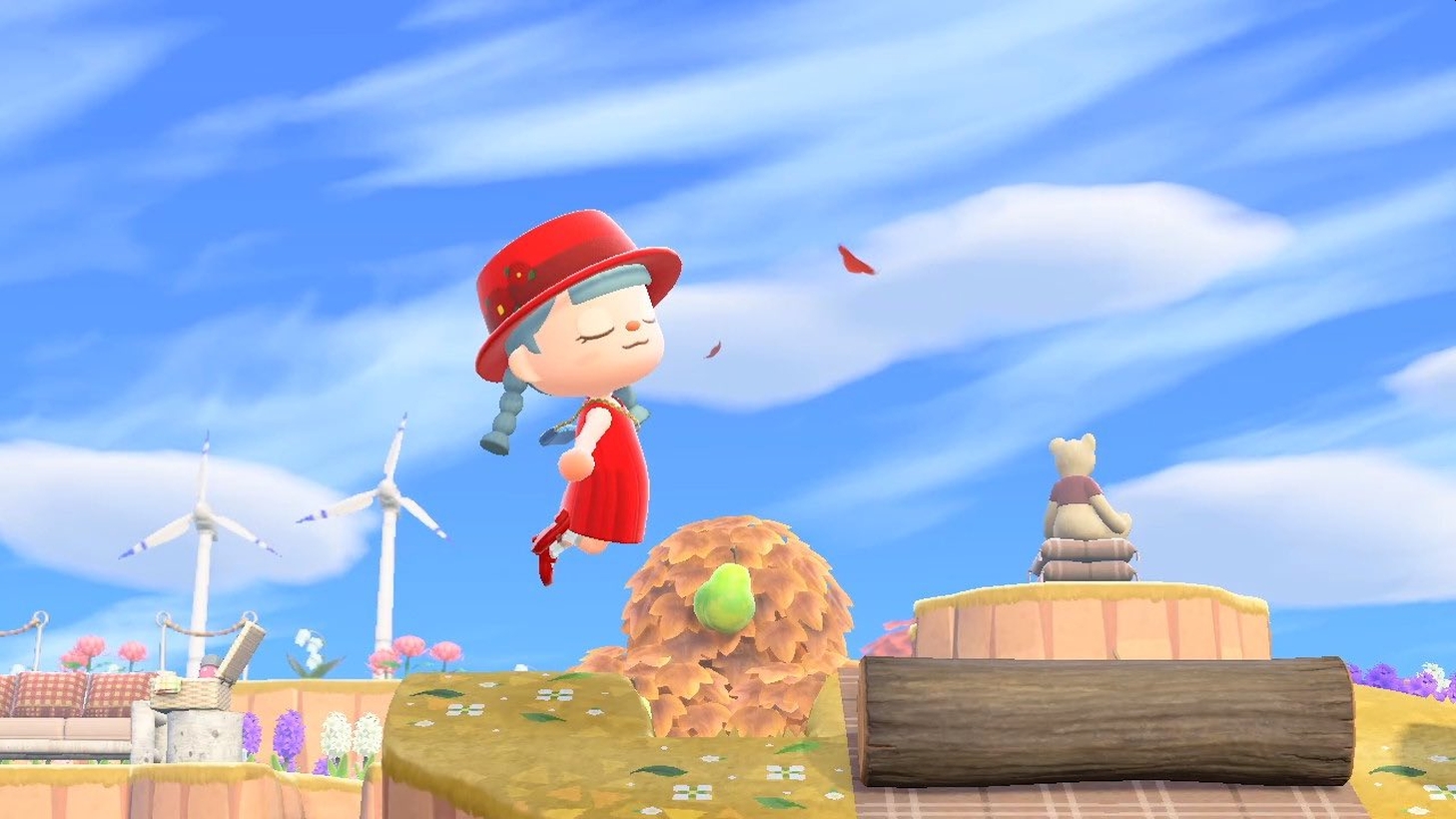 Global skincare and makeup brand Shiseido recently brought its more than 145 years of experience into the digital world of Animal Crossing: New Horizons. The brand created a new Twitter account to share its digital creations with loyal fans across the globe.

Recently Shiseido brought some Animal Crossing: New Horizons players together. The company has released a short “Camellia” video showcasing the collaboration. The company has the videos, including a “Behind the Scenes” in Japanese and English.

The video showcases a young woman in red who travels to different custom locations. The video focuses on how everyone is unique and beautiful in their own way and about looking forward to the future. The video shows many villagers from across the globe, along with a few of the villagers singing and celebrating together.

The storyboard video shows a “Behind the Scenes.” All of the content was first drawn with storyboards. The editing team bought together players to recreate scenes from the storyboards, but with a little Animal Crossing creativity. The storyboards primarily focus on humans, but the final video showcases bonds between all island residents.

This movie brings us together and makes the world a little brighter 👏🎉
Thanks to each of you for your diverse beauty 🙇
Please check it out 🎬✨#camellia #AnimalCrossing #ACNH pic.twitter.com/zE4G2k8qYV

Shiseido’s “Camilla” project has been ongoing for the past month. The company invited players from across the world to submit their special video clips through social media. It did not create a custom island for others to visit, though Shiseido did create some artistic landscapes used in the video.

Shiseido went beyond what other companies have created for the game. While many were created and made custom islands based on their brands, like KFC and Ally Bank, Shiseido wanted to see the creativity in others.

Other companies have also released custom artwork and clothing designs to use in the game. Some went simple, with artwork of its logo and clothing like The Weather Channel. Others crafted unique sets and outfits, such as the Hamster Corporation.

Animal Crossing: New Horizons was released in March 2020 but continues to entertain players with its relaxing gameplay. The game recently wrapped up its Halloween event and mushrooms are appearing in preparation of Turkey Day. A new update is available today featuring Winter events.

Dec 2, 2020 Lisa Nguyen 400
Animal Crossing: New Horizons was released in March. Many players who have started since launch day have likely begun collecting several pieces of...

Dec 1, 2020 Lisa Nguyen 380
Animal Crossing: New Horizons was launched in March. Instead of releasing all of the content at once, Nintendo has slowly rolled out updates...

Nov 23, 2020 Lisa Nguyen 550
Kikkoman, the company responsible for many Asian foods, has released a custom design for the Nintendo Switch game Animal Crossing: New Horizons. The... 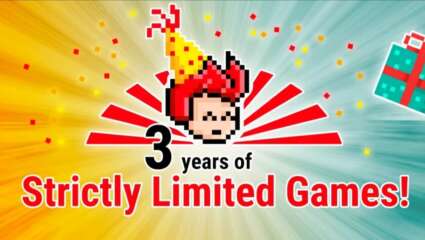