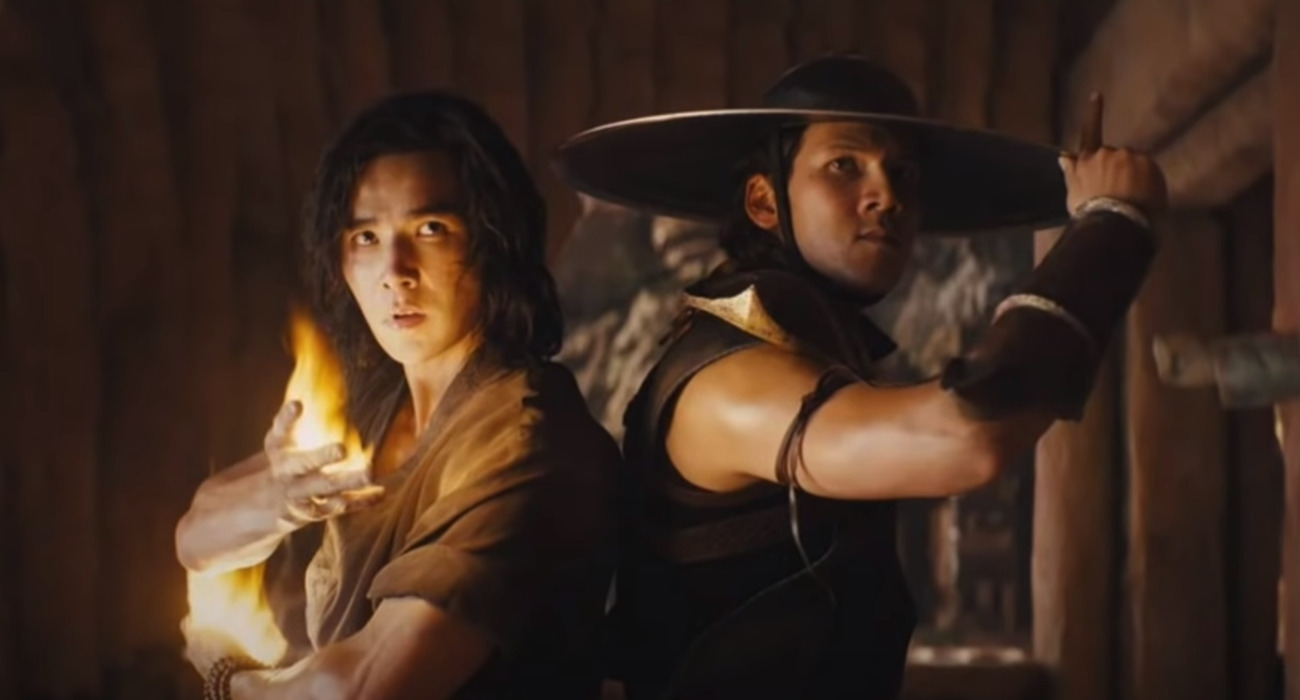 The Mortal Kombat games have been absolutely superb these last couple of years. This arcade fighting franchise was always great thanks to the amazing work from the developer NetherRealm Studios, but they’ve really hit their stride in character building and storytelling.

Unfortunately, the same can’t be said about the movies. There have been a total of 2 officially licensed movies depicting this graphic fighting series. They have their fun moments, but definitely leave you wanting more by today’s movie standards.

That’s why the fanbase was stoked to hear about a reboot, directed by Simon McQuoid. The movie is scheduled to release in theaters and on HBO Max on April 16, 2021, much like Wonder Woman 1984. It’s a pretty cool option for moviegoers and Mortal Kombat fans while COVID-19 still is having a huge impact on the world.

Can this reboot do the iconic video game franchise right? That remains to be seen, but there are signs of potential there. You have a pretty stellar cast of characters, including Lewis Tan as Cole Young, Jessica McNamee as Sonya Blade, and Hiroyuki Sanada as Scorpion.

News about the movie has been pretty sparse since first being teased, but then just recently, some screenshots were revealed. You have Liu Kang, Kung Lao, Sonya Blade, Jax Briggs, and Sub Zero played by Joe Taslim.

All in all, the costumes look pretty decent. Briggs and Sub Zero are the real standouts though. You see Briggs’ metal arms in full force and Sub Zero’s elemental ice powers coming out of his hand. The effects look pretty great overall, although Liu Kang’s fireballs definitely could use some work. They have too much of a CGI feel and that sort of takes you out of the screenshot. Still, at least we have something to go off of.

We also have a little bit more information on the story. The reboot will center around a mixed martial artist by the name of Cole Young. He apparently has hidden lineage that ties him to the inter-dimensional martial arts tournament known as Mortal Kombat.

He’ll go on a quest to discover more about his ancient past with the help of Raiden and other heroes. Shang Tsung — not surprisingly — looks to be the main villain much like he was in the original Mortal Kombat that debuted back in 1995.

It’s a little too early to tell how this reboot will fare, but many are pretty hopeful after seeing these recent round of screenshots. Hopefully, well before April, we get an official trailer to give us a better look at what’s up ahead.