Streaming is the future of entertainment, that much is clear to just about anyone who has been paying attention over the last decade.

Whereas once, streaming services were limited to Netflix, Hulu, and one or two other options, now there seems to be a new streaming service popping up every other month, and a lot of people watch them on their gaming consoles.

RELATED: PlayStation 5 Introduces Backward Compatibility Gradualism: Not All Titles Will Be Available Upon First Release

Big networks like NBC, CBS, and more have thrown their hats into the streaming wars, along with massive studios like Disney and even Warner Bros.

The Warner Bros. streaming service, HBO Max, has left a lot of people scratching their heads since it first came out. Not only is the service charging a lot more than its largest competitors, but it also launched without support for Amazon’s Fire Stick or Roku devices. These are the two most popular streaming devices on the planet.

But it seems as though you can add another popular piece of entertainment hardware to that list.

When Sony‘s new console launched, there were a number of streaming services that you could get right away. This included YouTube, Apple TV, Twitch, and Netflix. But HBO Max was not among them.

There was a list released of apps that would be added to the new console soon. Among these were Peacock, Amazon Prime, and Hulu.

But still, no mention of HBO Max.

We’re almost a month into the lifecycle of the PlayStation 5. Since then, Amazon Prime, Peacock, and Hulu have all launched on the console.

But still, HBO Max has no support.

This is even more mind boggling because the PlayStation 4 console does support HBO Max. Additionally, over at rival Xbox, HBO Max and every other major streaming app is supported on the Xbox Series X.

HBO Max has come a long way since its initial launch. Since then, it has launched on Amazon Fire TV, though Roku users still have no support. So, how long will it take to come to the PlayStation 5?

Hopefully sooner rather than later, for the sake of Warner Bros.

Recently, the studio announced that its entire slate of 2021 films will be releasing via the streaming service, starting on Christmas Day with Wonder Woman 1984. This is going to be a huge test for the film industry, to see if people are more likely to consume movies and keep them profitable in an at-home format.

If that is the case, then streaming machines like consoles will have a whole new element to their demand.

RELATED: PlayStation 5 Definitely Coming To A Store Near You; Sony Is Tight-Lipped About Next-Gen Console However

When asked by the website Complex about the availability of the HBO Max app on PlayStation 5, a WarnerMedia representative said that they have no update at this time. 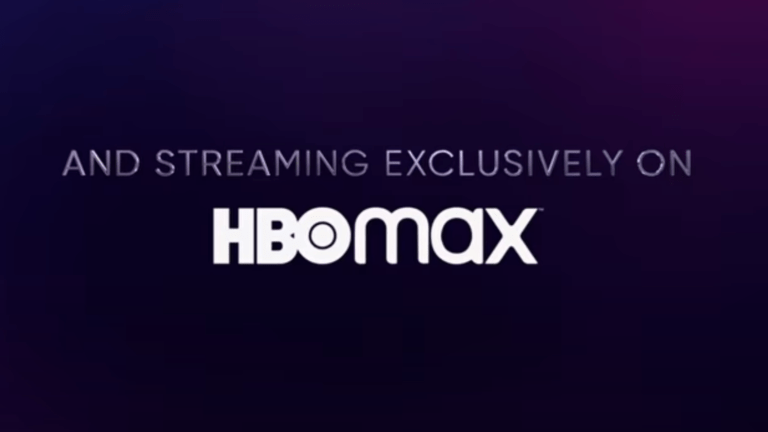 Dec 6, 2020 Kevin J. Kessler 11870
Streaming is the future of entertainment, that much is clear to just about anyone who has been paying attention over the last decade. Whereas...