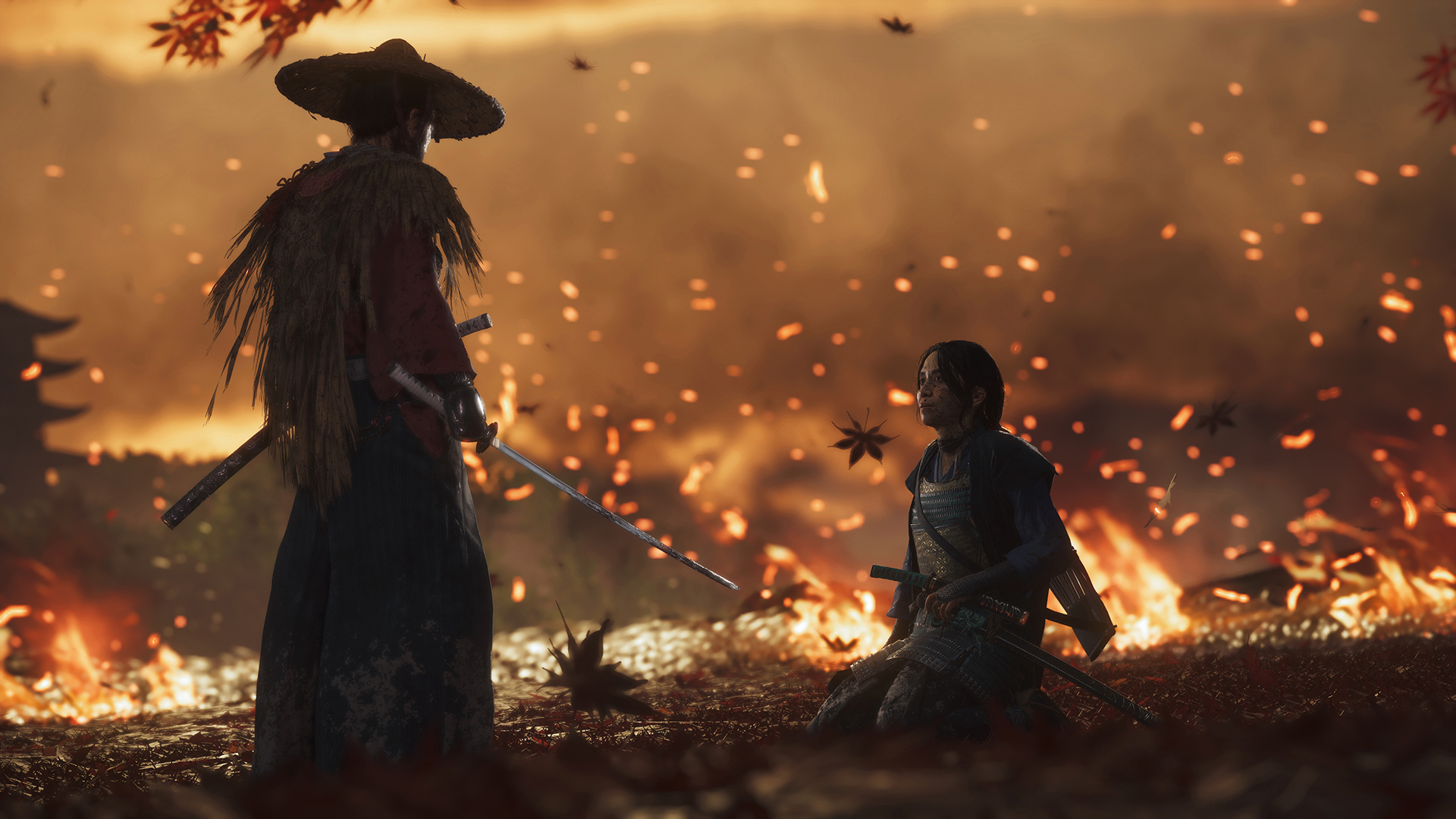 Last month, Sony‘s chief executive officer Jim Ryan praised Sucker Punch for the success of Ghost of Tsushima, as the game surpassed their expectations. While speaking about the game, he called it a “commercial delight” after the game sold over five million copies.

“Let’s talk about Ghost of Tsushima, which has been a critical delight and certainly a commercial delight to an extent that we didn’t think it would be. That speaks volumes to the work that Sucker Punch has done to build on their previous canon of work.”

During a recent interview with GQ, the Sony boss doubled-down on his prior comments regarding Ghost of Tsushima by calling developer Sucker Punch a “poster child for organic growth.”

“Lately I find myself really thrilled with the way Ghost Of Tsushima has outperformed everybody’s expectations. The team at Sucker Punch did Infamous: Second Son at the start of the generation and then they kind of did a little bit of internal R&D with this concept of a West Coast US studio making a game about medieval Japan.

“We were a little bit sceptical about it when there were Japanese developers who’ve done that in the past, but they hung on in there and the game has catapulted them into the top tier of our world class studios. As a poster child for the organic growth in our studios over the course of this generation it’s probably the best example we have.”

As a testament to its success, Ghost of Tsushima will have a big presence at this year’s Game Awards, as it’s nominated for several awards including Best Narrative, Best Art Direction, Best Audio Design, Best Action/Adventure Game, and Best Game Direction.

Ghost of Tsushima is also one of the nominees for Game of the Year along with The Last of Us Part 2, Animal Crossing: New Horizons, Final Fantasy 7 Remake, DOOM: Eternal, and Hades.

While it’s possible that Ghost of Tsushima will win Game of the Year, it doesn’t seem likely, as the award will probably be given to an established IP like The Last of Us Part 2 or the Final Fantasy 7 remake.

We’re a few weeks away from this year’s Game Awards, as the show, which will be hosted by Geoff Keighley, will begin at 7 PM Eastern, 4 PM Pacific on Thursday, December 10.