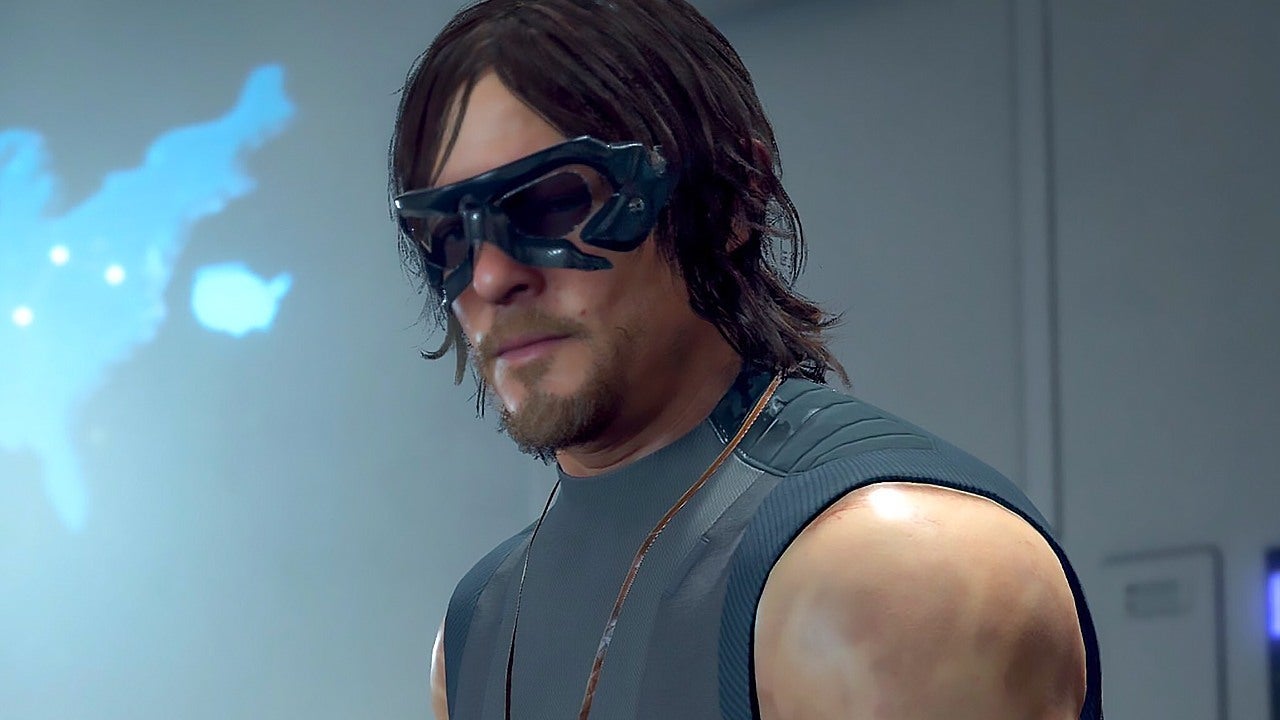 With the release of Death Stranding being right around the corner, developer Hideo Kojima has been revealing a ton of information about Sony’s newest exclusive title, including showing a 40+ minute gameplay video during the Tokyo Games Show event last week.

Just in case you missed the video, you can check it out below.

The English translation of the Death Stranding video from last week’s Tokyo Games Show revealed a ton of new information about the game, with the biggest chunk of new info centered around multiplayer.

Of course, players will not be able to play the game together in a traditional sense, but everyone’s experience in Death Stranding will be connected, as you will be able to follow in other players’ footsteps. The idea here is to provide aid to players who might be having trouble with progessing through the story, and it’ll also, in theory, get people to focus on working together as opposed to doing a speedrun.

While Kojima did share a ton of new details about how Death Stranding’s multiplayer works, here are just a few of the more interesting details that were revealed during the lengthy demonstration during the Tokyo Games Show.

During an interview with GameReactor at Tokyo Games Week, Kojima compared Death Stranding to the movie Alien and said that the game will get really fun about halfway through.

“Some people say it’s almost like the movie Alien, where you are gradually finding out what the whole world is about, what you can do and not do,” said Kojima. “Maybe it gets really fun when you have completed 50 percent of the game.”

Death Stranding is currently scheduled to be released for the PlayStation 4 on November 8.

In Only Two Days, On September 20th, Gamers Will Get To Relive The Legend Of Zelda: Link's Awakening All Over Again