In Only Two Days, On September 20th, Gamers Will Get To Relive The Legend Of Zelda: Link’s Awakening All Over Again 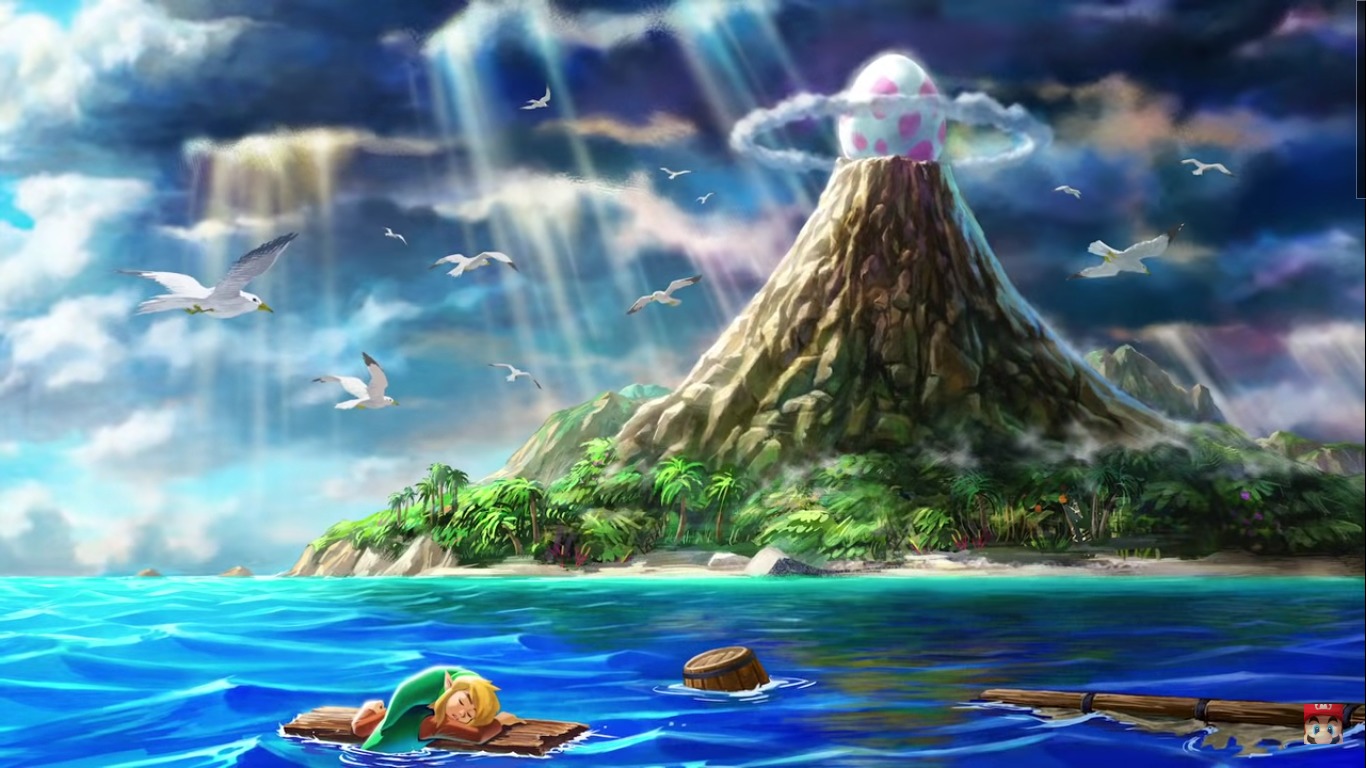 The original Legend of Zelda: Link’s Awakening came out almost 30 years ago now. The first game was released in 1993 to huge fanfare for the original Nintendo Gameboy and it followed our favorite iconic hero through the island of Koholint. The game originally began as a port of the Nintendo Entertainment System game The Legend of Zelda: A Link to the Past before it took on a life of its own.

Well, now there is some great news for The Legend of Zelda fans: There is an all-new remake of The Legend of Zelda: Link’s Awakening which will be coming out for the Nintendo Switch this week. And the game is not simply a rehashed port of the earlier Gameboy version. This time it is coming back with all-new graphics, new questlines, dynamics, and a bit of added story. So rejoice superfans. It is time to revisit a classic.

The story is really simple. Our hero, Link, washes ashore on Koholint Island and is forced to fight through a series of dungeons to waken the mysterious Wind Fish.

The island is inhabited by a whole slew of interesting characters that would later become main elements in later Legend of Zelda games. There is Marin, the Owl, and Dampe (the crazy Gravedigger), just to name a few obvious characters.

Obviously the Owl returns to give Link advice and show him what he needs to do to accomplish his quest. And, actually, Dampe was never in the original Legend of Zelda: Link’s Awakening. So this will be a new addition specially made for the remake.

So what else will be redone in the new game? Of course, there are the enhanced graphics, which obviously appear much different in the upcoming port. Link still looks incredibly cute and spritely but this time he is displayed in a more filled out version of himself. But there is even more too.

Link’s Awakening will also feature a whole new system of controls to complement its appearance on the Nintendo Switch. These new controls allow the player to differentiate between using the horizontal slash, whirling blade, blocking with their shield, and the jump attack. There will also be four classic items making a return: the sword, the shield, Link’s power bracelet, and the pegasus boots.

The Legend of Zelda: Link’s Awakening will finally return in its new form this week on Friday, September the 20th. It can be purchased for $59.99 on the Nintendo Switch Store. Have fun Zelda fans.