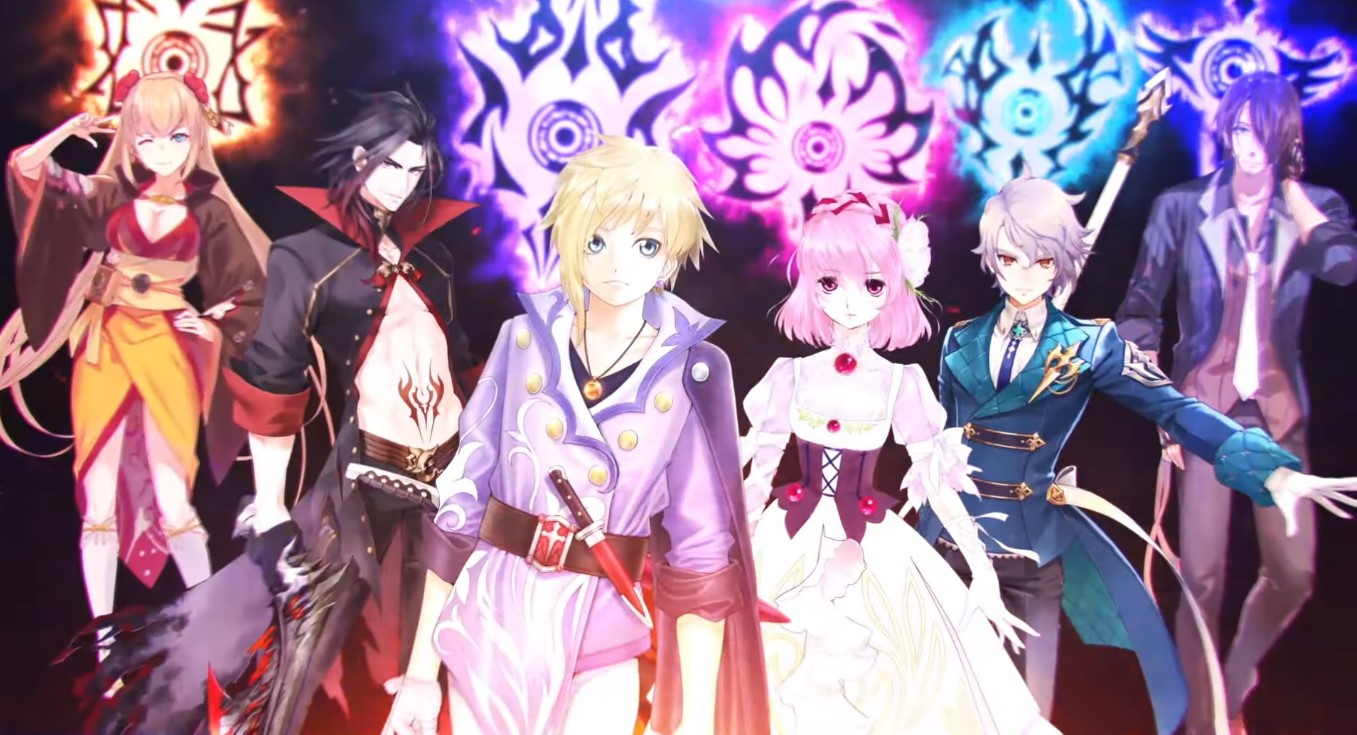 On Tuesday, the multinational firm released a new trailer of the game. This gave out some of the things that gamers must look forward to once the title is finally out.

Tagged as the “Battle Visuals,” the new clip provided the anticipating fans a glimpse of how the fights would appear. Apart from the gameplay, the Mystic Artes of its main characters was also revealed during the Tokyo Game Show (TGS) 2019.

It can be recalled that the original plan was to make the Tales of Crestoria available only in Japan. However, Bandai Namco eventually changed its mind. Thus, fans all around the world can anticipate that the game will be shipped to their areas. This would be available for both Android and iOS users.

While the Mystic Artes has already been shown, a mysterious character was observed in the trailer, as well. Accordingly, players could expect that this still unknown addition would be a ruler over “a world order.”

The excitement among fans for the arrival of the Japanese mobile game seems undeniable. Nevertheless, there has been no announcement of the final release date yet. As of now, both the fans and tech sites have just been speculating when it is finally arriving.

In the official Twitter account of Tales of Crestoria, fans demanded that Bandai Namco must already announce the release date. Comments on the game’s latest post showed that the gamers could no longer contain their excitement. Many of them commented that they could not wait anymore to try out the game.

After TGS 2019, the event Tales Of Fan Meeting was held for fans of the Tales series!
At the Fan Meeting the Mystic Artes of the main characters were released for the first time! This is the full version of the video released at the Tales of Festival 2019. #TalesOfCrestoria pic.twitter.com/kz3dmKp0D7

On Oct. 29, the awaiting fans could check on new updates via the Tales of Crestoria News Channel broadcast. Hopefully, the upcoming information would already include the release date. In the meantime, fans of the forthcoming title could do nothing except to wait for the said date.

On the other hand, mobile gamers may also want to hear more about the main characters.

Exciting stories about the monk’s son Kanata Hjuger and his crime of protection could be part of the next update. In addition, the journey of monastery-raised orphan Misella and “The Great Transgressor” Vicious could also be worth the wait. Meanwhile, fans may look into the lives of attractive knight Aegis Alver and skilled journalist Yuna Azetta. There is likewise more to know about the old man Orwin Granberg.

Keep posted for more Tales of Crestoria news and updates!

In Only Two Days, On September 20th, Gamers Will Get To Relive The Legend Of Zelda: Link's Awakening All Over Again