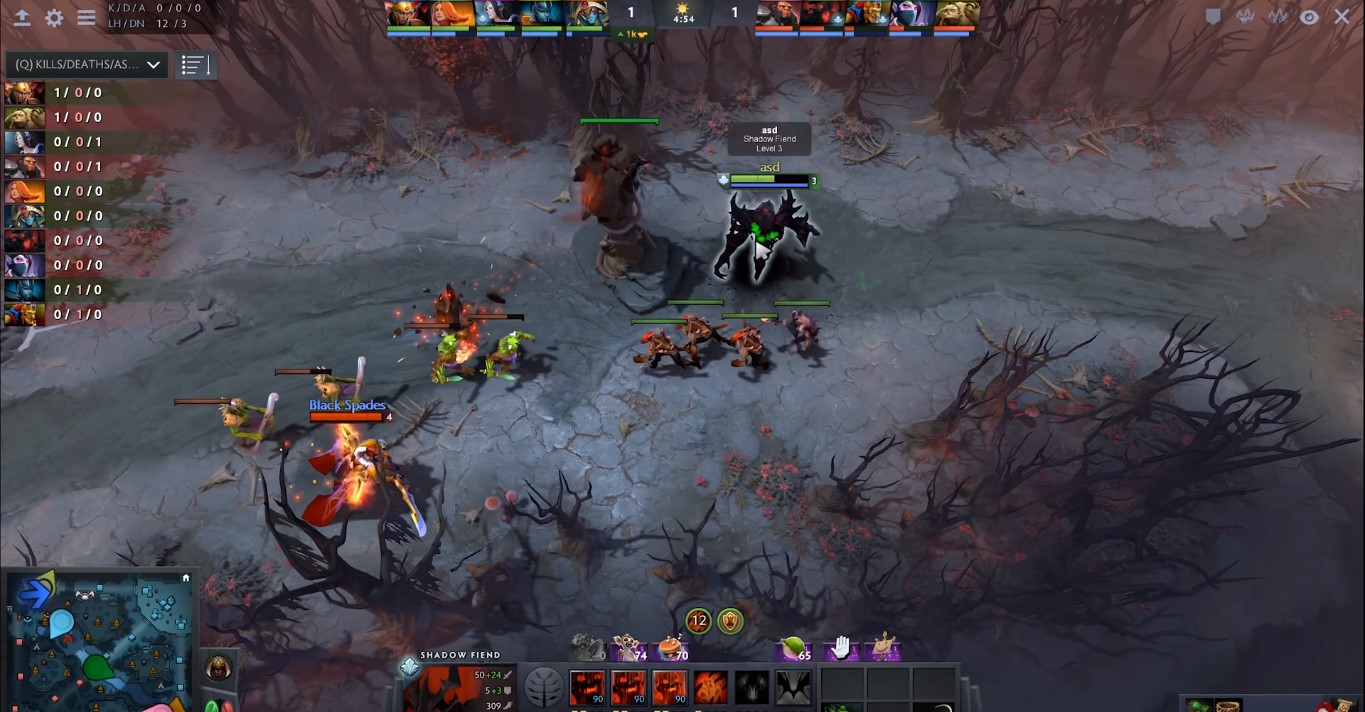 Dota 2 is always in the news. For one of the most popular online MMORPGs, there is always something new going on and the very active fanbase is out there ready to pick up on it. Today’s news is a bit of a shocker though: Recently, several gamers have found themselves receiving in-game bans for up to 19 years! That is a ban until 2038, which is the longest ban the game is capable of handing out to its users.

These latest bans follow in the wake of the latest updates for the famous MMORPG. These updates change the whole dynamic of the game. The update expands upon Dota 2’s ranked matchmaking and punish role queue abuse and smurfing, which is using another account to try to get around bans, suspensions, or low behavior scores. But more than anything else, it is the low behavior scores that are causing the most trouble.

Dota 2 uses an innovative in-house policing system that categorizes its players by the way they interact and handle each other. This system creates an in-game behavior score unique to each player.

The behavior score gets adjusted through a reporting system accessible to every player. For example, players can report another player for unsportsmanlike conduct or using bad language. These reports matter because they can ultimately affect the player.

In the most recent blog post regarding the update, the developers had this to say: “In terms of our development focus moving forward, we are spending more of our time than usual focusing matchmaking quality.” And that is exactly what all of this has been about.

What ended up happening after the update is those players who had a very low behavior score ended up receiving a ban until 2038, which is the longest amount of time the game can ban any single player.

Dota 2 originally came out over eight years ago, so the game clearly has quite a lot of longevity. But it would be hard to believe anyone will be still playing the game almost twenty years from now. So effectively these bans are lifetime bans.

And the game has unique means of making sure banned users do not return. Each gamer is required to register their character with a phone number, so they would need to change their phone if they wanted to get back in on the action. That sounds entirely unlikely.

Be careful out there Dota 2 fans. Your behavior score could have real consequences. 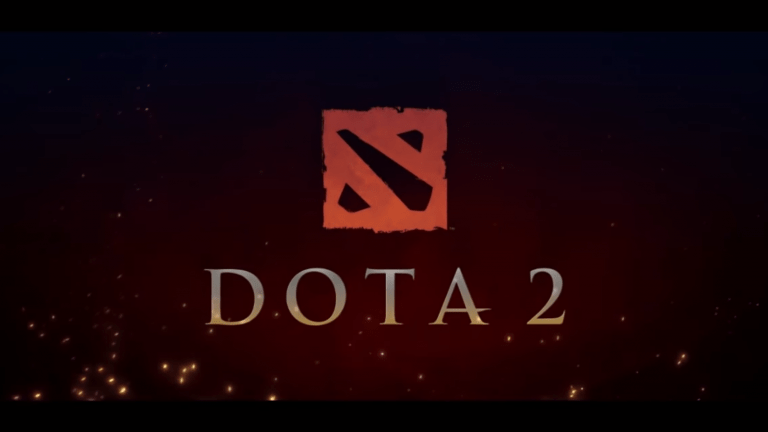 Jun 2, 2020 Kenny Kimberly 4560
Valve has been hard at work with improving their variety of products over the last few days. Yesterday we discussed some changes they had made to...

Feb 6, 2020 Kenny Kimberly 4900
Valve continues to add to their flagship MOBA, Dota 2, with their most recent update that was posted today. This batch of changes comes with a few... 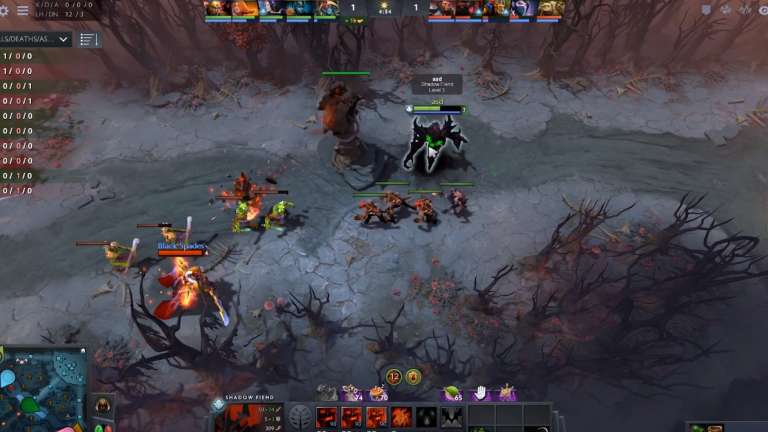 Sep 18, 2019 Seen Donovan 7110
Dota 2 is always in the news. For one of the most popular online MMORPGs, there is always something new going on and the very active fanbase is out...