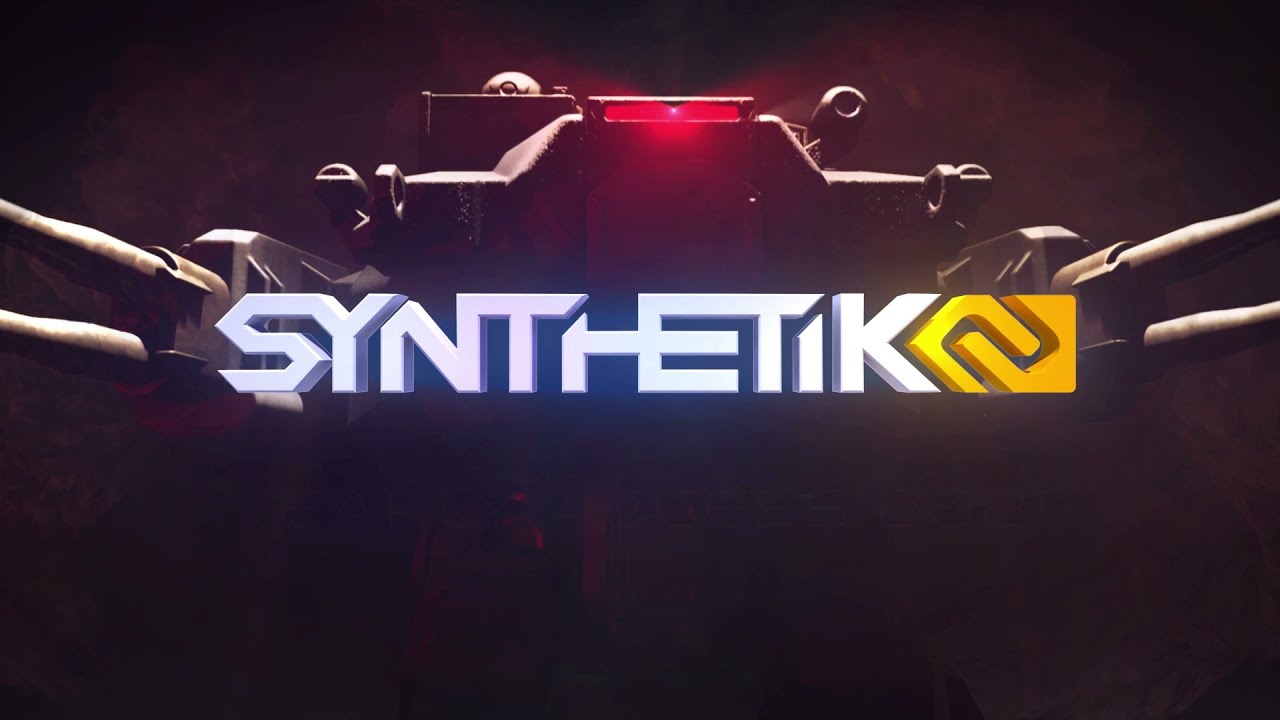 SYHNTHETIK 2 is headed to Steam Early Access from developer Flow Fire Games. This is a unique rogue-lite action title that is a sequel to the original SYNTHETIK title. This title is planned to released into early access this year, and fans are excited to see if it matches up to the Overwhelmingly Positive review of the original.

Prepare for an unforgiving experience that takes gun-play to a new level. The unique features within this title have spread the idea of a cyberpunk adventure and brought it together with a rogue-lite theme. Enter into a new dimension with up to 4 players as you tackle new threats set in this unique world.

RELATED: Just Cause 4 Is Now Free On The Epic Games Store For A Couple Of More Days

The game follows the story set in the original title, and adds a whole new world of possibilities. New factions, technologies, and arsenals are ready to be combated as players take on the Machine Legion with a range of new opportunities. Players have access to new classes and weapons to take on this new and evolving threat.

Coop for up to four players and a powerful Modding support system has been added to the game. This is title includes overhauled graphics and a new Universe Hub along with tons of extra features.

The SYNTHETIK Technology Ruleset V2 has been updated bringing the gameplay to new heights. The new framework and refined weapon handling mechanics will offer a more improved experience than originally found.

Graphics have been re-engineered from the ground up to add new dimensions to the quests along with a finer view. Overall, this title has a near-infinite replay value with a fresh progression system that mixes randomized events with tons of weapon opportunities. Depending on player movements, the game could go any direction due to its rogue-lite nature.

The game expands upon the Machine Gods, Technologies, Doctrines, and Generals along with various factions. Enter into the new community and lore that the universe offers and view everything through the newly implemented Universe Hub.

Friends can join in on the action with up to 4 players experiencing a co-op view. The game has dedicated servers and players who bring friends will experience a more focused tactical coordination than the standard experience.

RELATED: Sword of the Necromancer Is Fully Funded With Over 200k In Euros Raised, Explore The Forbidden Dungeon And Save Koko From Her Fate

SYNTHETIK 2 is set to release on Steam Early Access later this year. 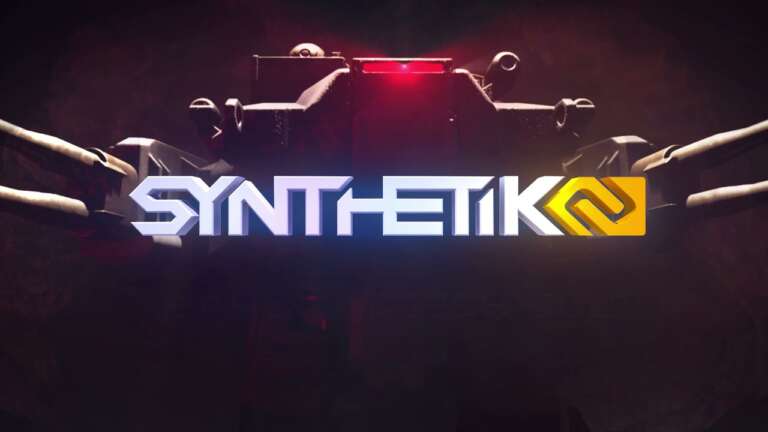 Apr 16, 2021 Joshua Goodpastor 3830
SYHNTHETIK 2 is headed to Steam Early Access from developer Flow Fire Games. This is a unique rogue-lite action title that is a sequel to the... 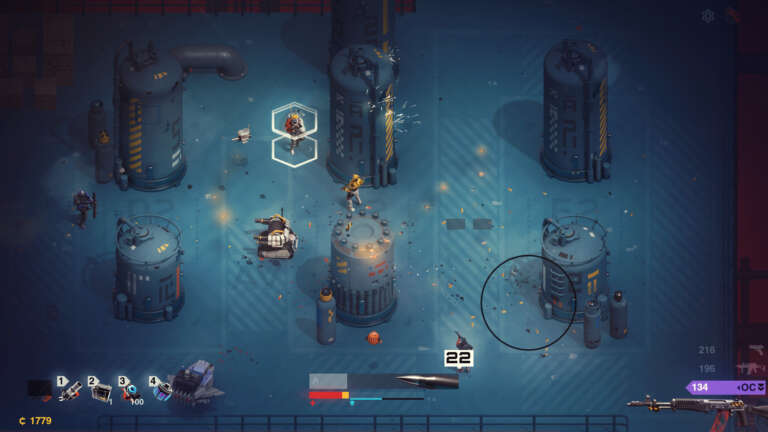 Dec 2, 2020 Joshua Goodpastor 5730
After initially releasing to the PC audience, the rogue-lite shooter SYNTHETIK: Ultimate is planning its final ultimate version for a console...